The Atlanta rapper and the HBO actor channeled their inner '70s funk to play two of the era's biggest music legends.

Big Boi and London Brown are taking on some of soul music’s biggest icons in American Soul season two and they couldn’t be more excited.

The OutKast rapper and the Ballers actor sat down with theGrio to dish on their upcoming guest star roles as Parliament Funkadelic frontman George Clinton and funk legend Bootsy Collins, respectively.

Big, 45, had already established a professional relationship with Clinton (the pair collaborated on multiple tracks together), a foundation that helped him transform into the singer.

“It was a lot of fun, man, to be able to put my feet in the shoes of one of my idols was like a dream, you know. To become George, to put on all that crazy hair. I had wig hair in my mouth the whole time,” he says with a laugh. “So in the costumes like, you know, the costume people in the show actually did a great job of just even creating the whole aesthetic of what it was.” 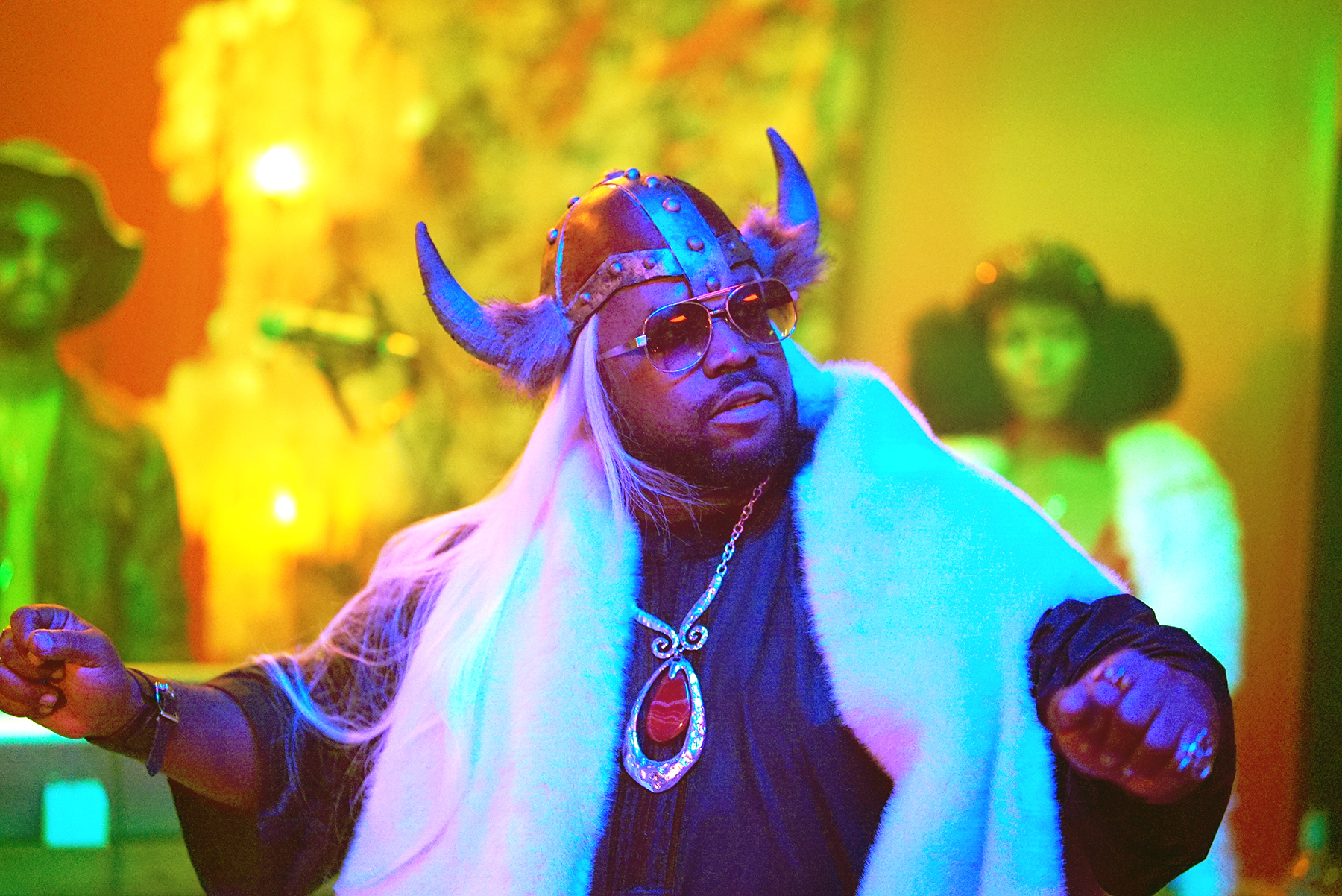 He continues, “I’ve recorded several records with him, like For Your Sorrows and also a song called Synthesizer, and so throughout the years, I mean we studied [him]. You know, since I was a little boy, my grandma and my dad [had the] Parliament Funkadelic album covers—just being kind of blown away at the imagery. So to finally, you know, to do records with him, and to know him and to know how the band operated.”

The episode that Big Boi stars in is based on a real-life incident that the rapper has heard rumors about for years.

“This particular story, I’ve already heard, you know, about the scenario in which I was playing. I had heard rumors of it, but to actually be in it, and to recreate that moment was dope,” the rapper, who list Atomic Dog as his favorite Clinton song, explains. “Darius McCrary did a great job playing James Brown. This man had me cracking up the whole time, he had it down to a science. I mean, the story’s great, the fashion, the music. So in general, it’s great for people to kind of go back and learn history where all this stuff came from.”

Brown echoes Big’s sentiments. The 39-year-old HBO star says playing the on-screen version of Collins was a “dope experience,” but also challenging. He had to not only rock the avant-garde costume, but also brush up on how to play the bass guitar. 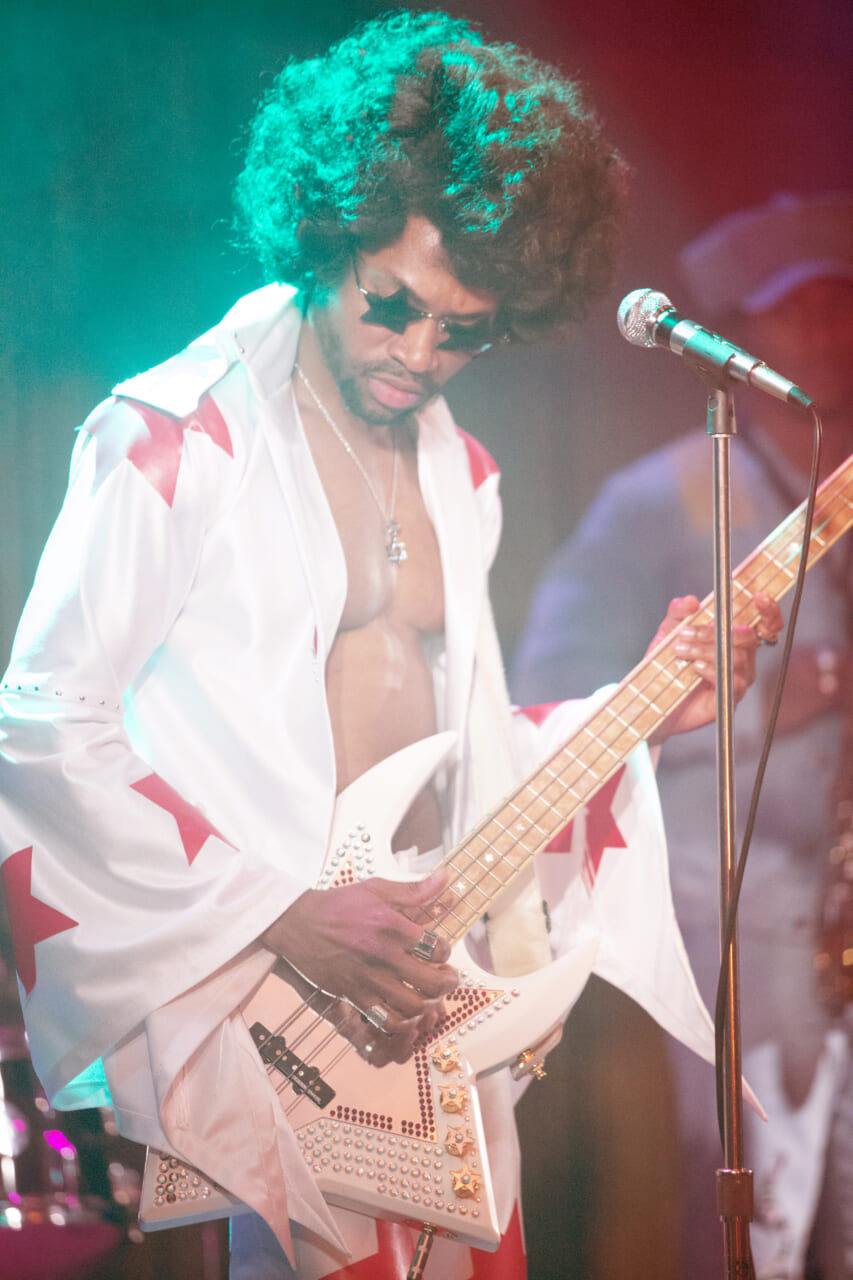 London Brown is pictured in costume on the set of American Soul. (Photo: Annette Brown/BET)

He continues, “I definitely felt the pressure because, again, he was iconic and so I just hope that I did a little bit of justice. …Just being able to transform into the idea of Bootsy, whether that means the wigs, the beard and the platform shoes I had never put on before. So, those kinds of things take me out of out of my norm. I can appreciate that kind of growth as an actor, but then also to [be] playing someone that’s totally different from my character on Ballers, I could appreciate that as well.”

Season two of American Soul premieres on BET on Wednesday, May 27, at 10 p.m. EST.