Apple Music to launch its 1st radio show in Africa

The streaming platform announced that 'Africa Now Radio with Cuppy' will debut Sunday.

The streaming platform announced Thursday that “Africa Now Radio with Cuppy” will debut Sunday and will feature a mix of contemporary and traditional popular African sounds, including genres like Afrobeat, rap, house, kuduro and more.

Cuppy, the Nigerian-born DJ and music producer, will host the weekly one-hour show, which will be available at 9 a.m. EDT. 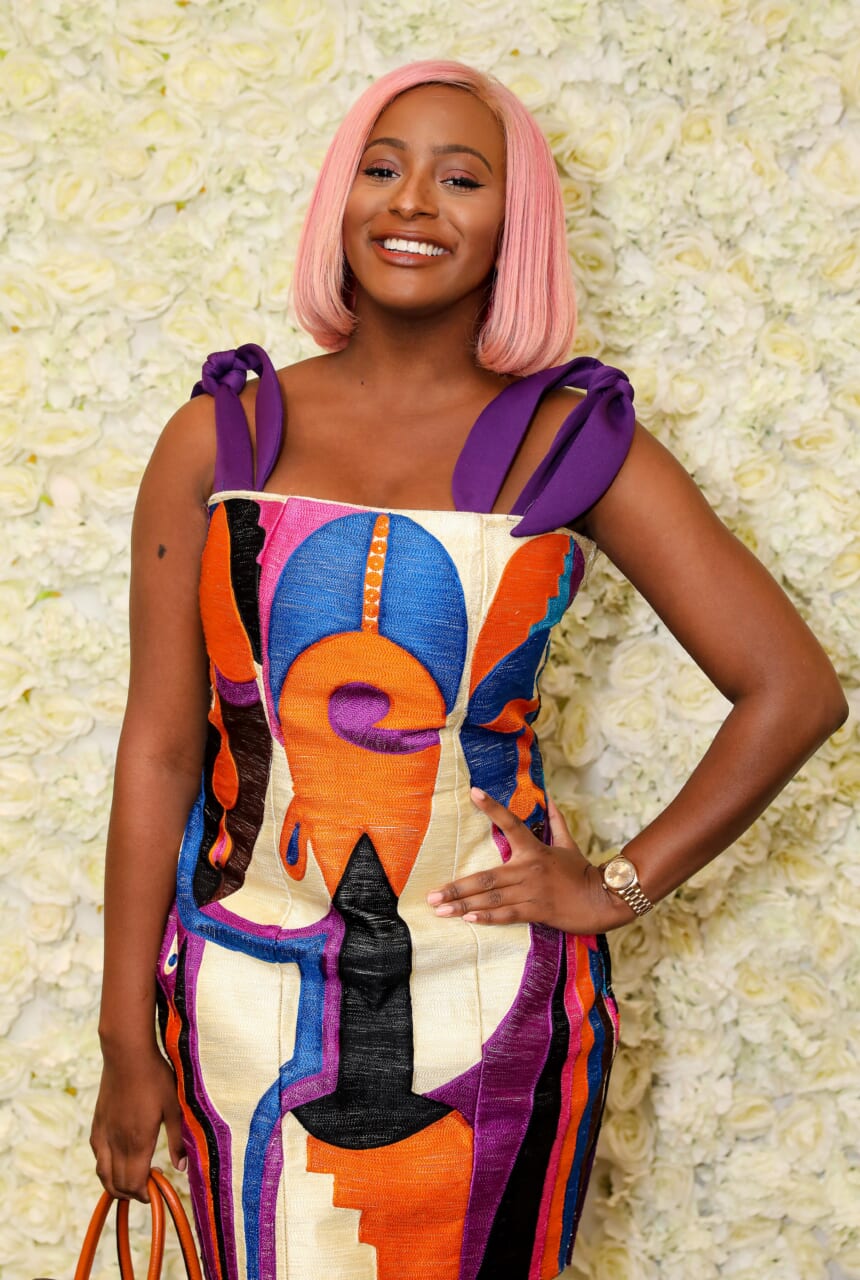 “The show represents a journey from West to East and North to South, but importantly a narrative of Africa then to Africa now,” Cuppy in a statement.

African music and artists have found success outside of the continent and onto the pop charts in both the U.S. and U.K. in recent years. Acts like Drake and Beyoncé have borrowed the sound for their own songs, while performers like South African DJ Black Coffee as well as Davido, Burna Boy, Tiwa Savage, Wizkid and Mr Eazi — all with roots in Nigeria — continue to gain attention and have become household names.

Apple Music’s announcement comes the same week Universal Music Group said it was launching Def Jam Africa, a new division of the label focused on representing hip-hop, Afrobeat and trap talent in Africa. The label said it will be based in Johannesburg and Lagos but plans to sign talent from all over the continent.