The U.S. achieves a grim statistical benchmark in the COVID-19 pandemic.

The United States of America can now claim a dubious distinction – the most coronavirus deaths in the world. Given that the U.S. is just 4% of the global population, it’s a sobering statistic.

CNBC reports that the virus has hit African Americans particularly hard. Using data from the Centers for Disease Control, they say 23% of coronavirus fatalities are African Americans, despite only being 13% of the total U.S. population. 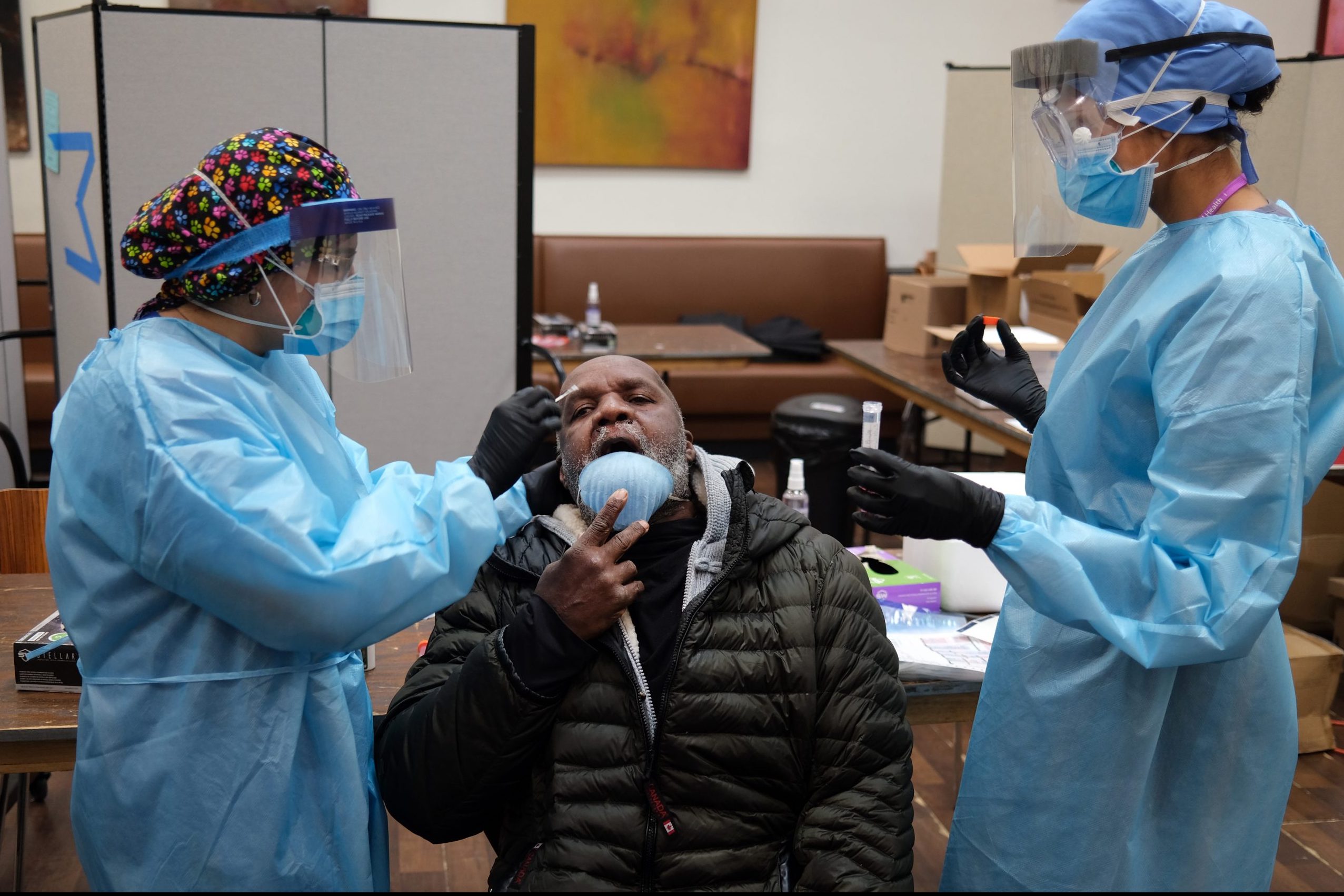 Data is still incomplete as the CDC is not reporting data in 11 of the 50 states and data coming in from many states is incomplete. What is known, according to The New York Times coronavirus map which measures statistics around the country and the world, is that cases are increasing in Southern states like Florida, Louisiana and North Carolina who have large African-American populations and either closed late, reopened early or both.

Numbers in the Southern states have been called into question as it’s believed that some of these states are fudging numbers to support reopening plans. Forbes reports that numbers of declining cases in Georgia, for example, were proven to be inaccurate. 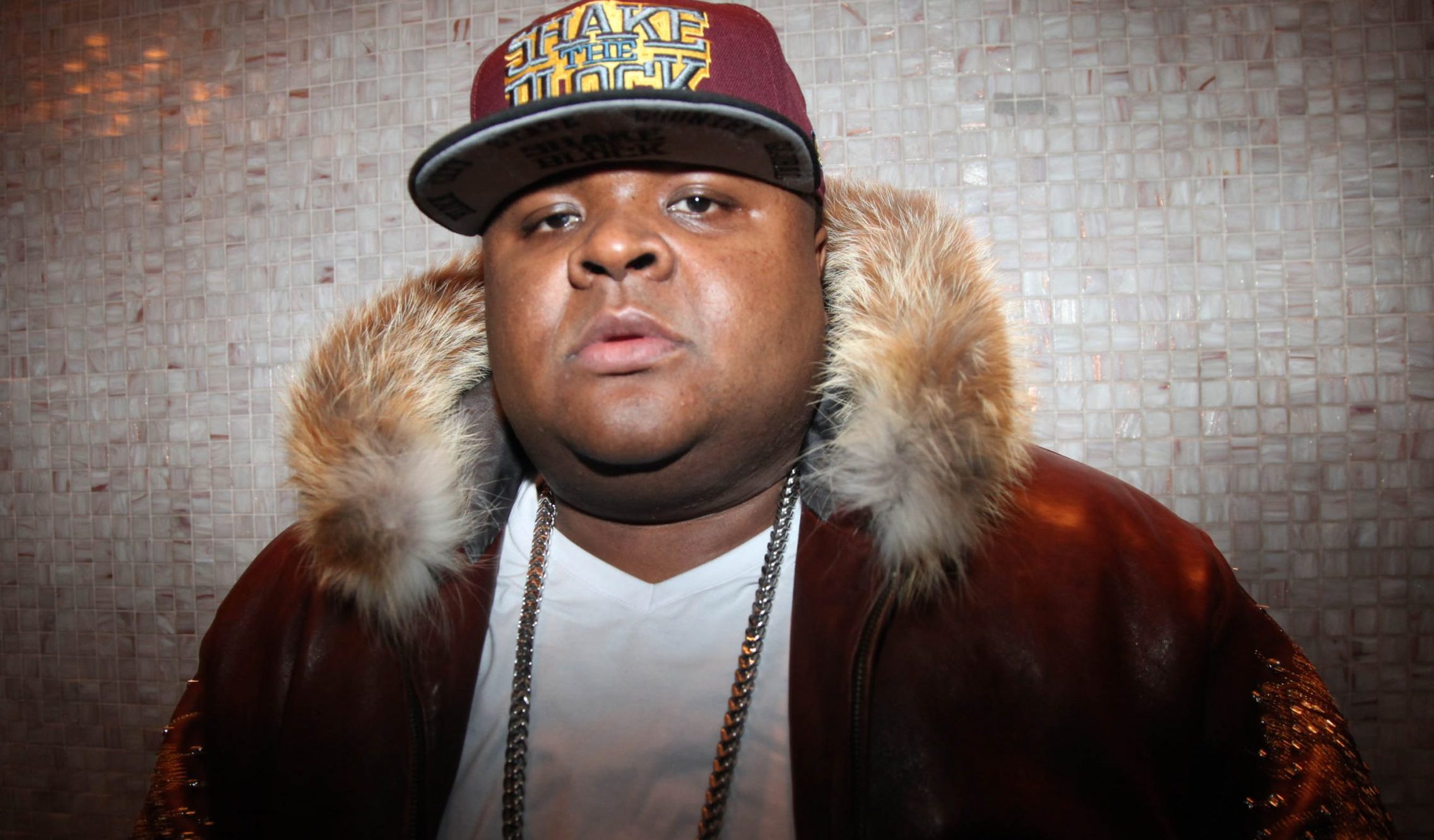 Fred The Godson attends the Slowbucks.TV Re-Launch at Taj Lounge on January 3, 2012 in New York City. (Photo by Johnny Nunez/WireImage)

Discrepancies between the higher numbers reported by Florida’s Medical Examiner Commission and the Department of Health made those numbers questionable as was the departure of a leader on the data collection team who warned in a departing email that she was concerned about the “transparency” of future data in the state. Florida Gov. Ron DeSantis was criticized for his refusal to close Florida’s beaches during spring break.

Infectious disease specialists have acknowledged African American risk factors due to the impact of hypertension, diabetes, and asthma.

“Unfortunately, when you look at the predisposing conditions that lead to a bad outcome with coronavirus, the things that get people into ICUs that require incubation that often lead to death, they are just those very comorbidities,” infectious disease specialist Dr. Anthony Fauci said in April.

There are also reports that blood clots have filled the lungs of those who are Black and have died of the coronavirus. CNN reports that it may be due to existing health issues or there could be a genetic factor. 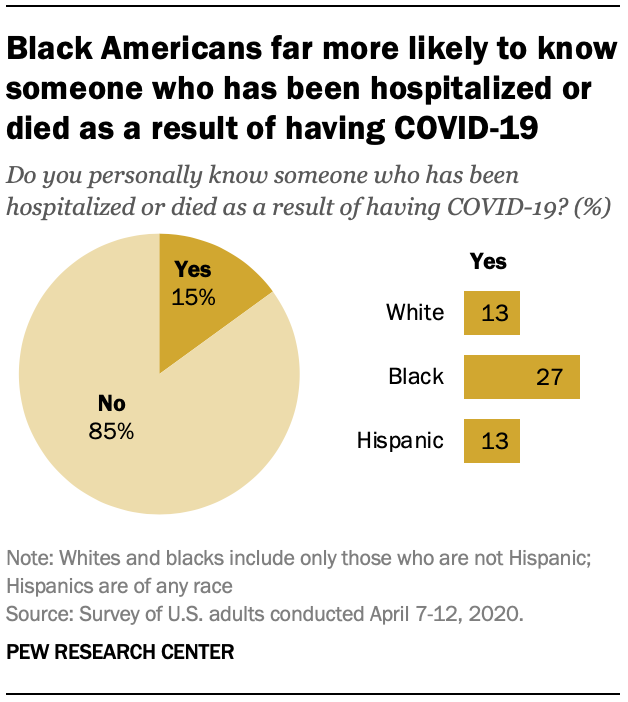 A study done at New Orleans’ Ochsner Health system published in the New England Journal of Medicine suggests that existing conditions can be a factor but also that many African Americans are working in service jobs that require them to have extended contact with others, a study also reflected in New York Times coverage of the hard-hit Black and Latino communities there.

As all 50 states are now “open” though still with social distancing guidelines and most with bans on large gatherings, it is important to note that 100K Americans died with lockdowns still in place. As infectious disease specialists warn of a second wave, it’s still unknown if it will be bigger than before.

“This virus is going to continue to spread by the force of what I call viral gravity,” Michael Osterholm, director of the Center for Infectious Disease Research and Policy at the University of Minnesota and a leading epidemiologist told Newsweek.   “It’s biology, chemistry and physics. No policy decisions are going to keep it from happening.”

African Americans were also more likely to know someone who had tested positive for COVID-19. In a Pew Research study done in April, data showed one in four African-Americans knew someone who’d been hospitalized or died from the virus.