As America digests account after account of unnecessary deaths of Black people in the hands of law enforcement, a headline-grabbing tragedy is unfolding in the country north of the border.

A 29-year-old Black woman, said to be in “distress,” fell to her death from a Toronto apartment balcony earlier this week after her mother dialed the police for assistance. Regis Korchinski-Paquet, who was of Ukrainian and Nova Scotian descent, had bouts with epilepsy and her mother periodically sought assistance from police during some episodes, CBC News reports. 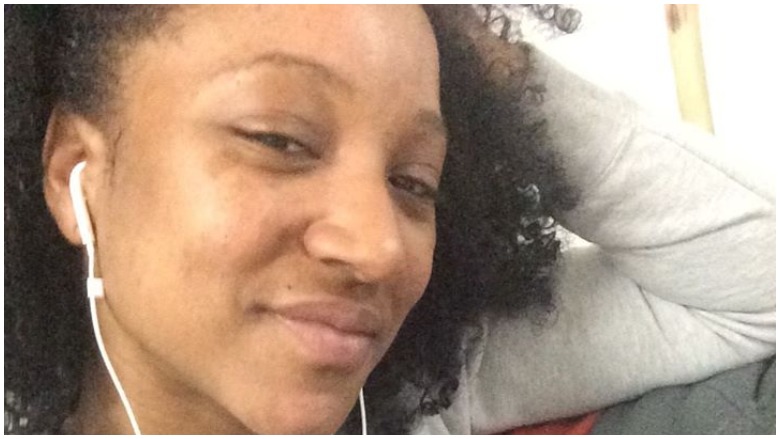 The family is accusing Toronto officers of pushing the woman over the balcony.

“I asked the police if they could take my daughter to CAMH, and my daughter ended up dead,” Korchinski-Beals said, giving the acronym for the Centre for Addiction and Mental Health in Toronto.

The incident occurred on Wednesday in the High Park neighborhood near the Canadian city’s shoreline. Claudette Korchinski-Beals, the mother, made the “distressed” call to law enforcement following a domestic dispute at the family’s apartment.

“How can a call for assistance turn into a loss of life?” Singh said at a Thursday news conference.

Police, who described it as a “frantic” call related to an alleged assault, arrived to the 24th-floor of the apartment within minutes where they encountered Korchinski-Paquet, her mother and brother in the hallway.

Singh, the lawyer, said “words were exchanged” between Korchinksi-Paquet and police. Soon after, Korchinksi-Paquet was let into the apartment to use the bathroom and was followed inside the unit by “multiple” officers, according to her brother, who was was blocked from entering.

A commotion ensued minutes later. Korchinski-Paquet could be heard in the hallways crying out for help from her mother, followed by silence, Sing said. Police said she was dead thereafter.

“The police killed my daughter, came in my apartment and shoved her off the balcony and told CP24 (Toronto news station) not to come here, that it’s a suicide,” Korchinski-Beals said in a video.

The below video includes language that some reader s may consider offensive.

her mother witnessed her own daughter’s murder and cp24 a news broadcasting channel was advised by police not to report it as they said it was a “suicide” pic.twitter.com/9PT0w0hlRj

Ontario’s police watchdog, the Special Investigations Unit, released a statement that night saying that officers “observed a woman on the balcony” and that she “fell from the balcony to the ground below. She was pronounced dead at the scene.”

That was followed by another news release issued on Thursday, which said that the SIU is “aware of allegations made by certain family members of the deceased” and that it sought to hear from witnesses or assess any related information.

An autopsy was arranged for later that day.

The police incident is reminiscent of a Sudanese father, who battled with post-traumatic stress disorder, who was shot dead at his apartment by police after brandishing a hammer in 2015, Singh said. He also likened it to the police killing of another man, who is said to have dealt with mental illness, who was killed in April following an alleged domestic incident.

“The family is extremely concerned that in recent times people with mental health distress issues across North America are ending up dead after interactions with the police,” Singh said.