During an interview on CNN, Sellers struggled to find the words to describe the grief of continuous Black deaths in America 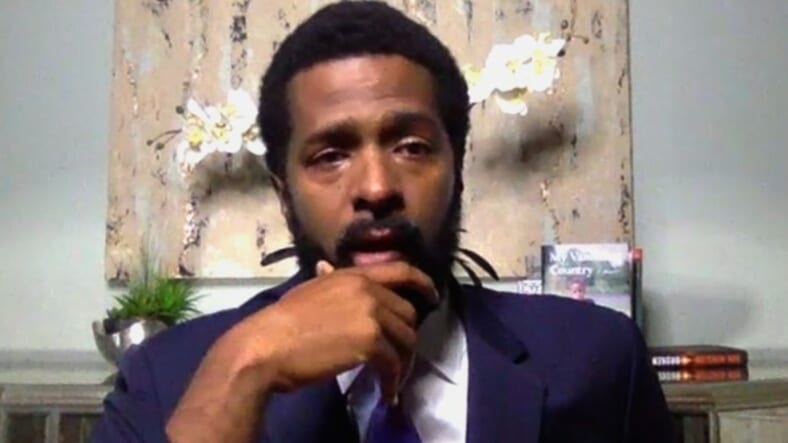 Bakari Sellers couldn’t hold back his tears as he spoke about the murder of George Floyd and the emotional toll the latest act of violence has taken.

Sellers and Donte Stallworth were on New Day with John Berman on CNN Thursday morning. They were reacting to Alisyn Camerota’s interview with Philonise Floyd on his brother’s death while being arrested by four police officers earlier in the week.

Ex-Minneapolis police officer Derick Chauvin kneeled on Floyd’s neck for eight minutes as he struggled to breathe on Monday as he lay dying on the ground. Philonise told Camerota that he was “tired” and that no one was “listening.” 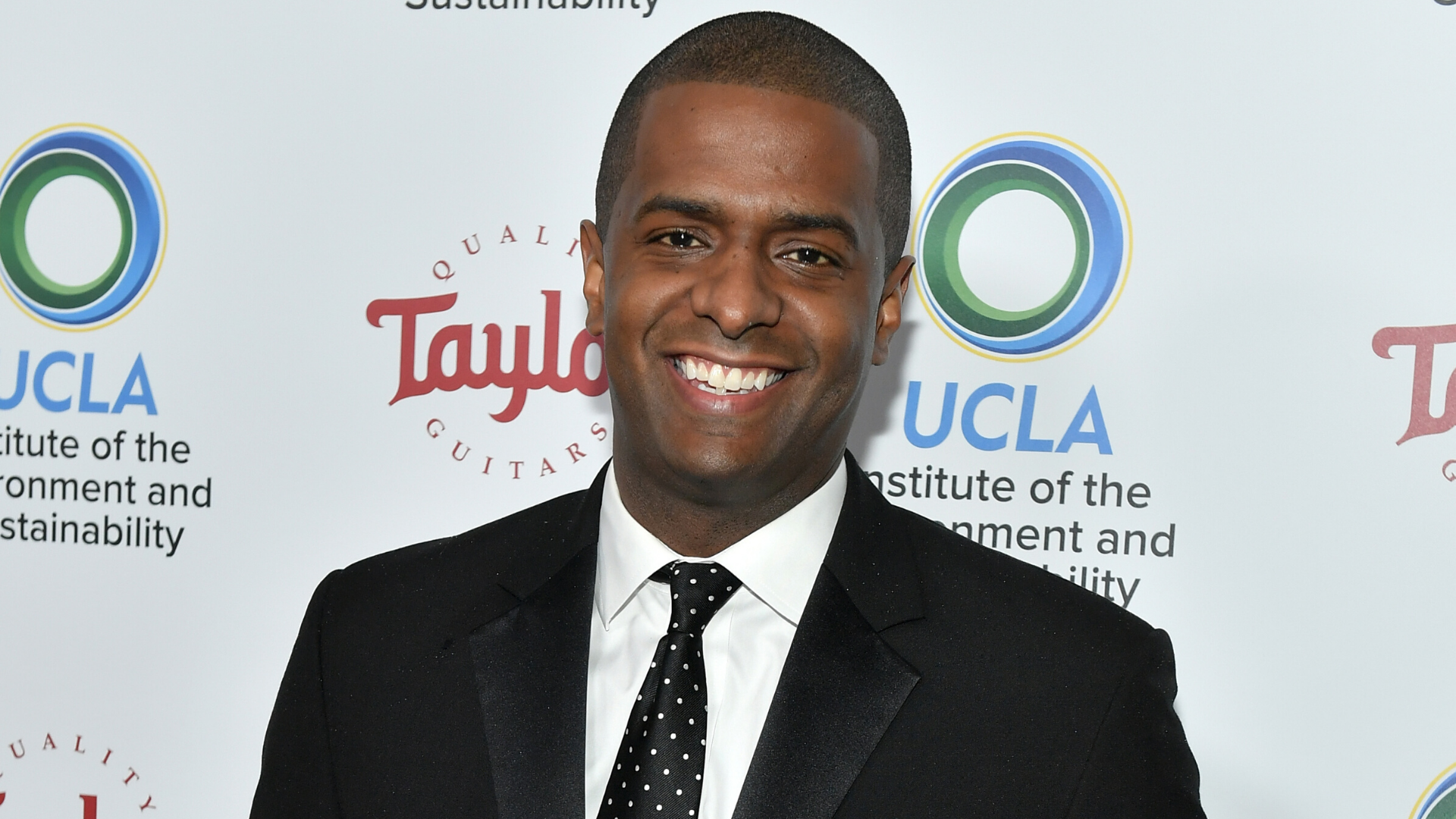 Sellers quoted human rights activist Ella Baker who once said in 1964, “Until the killing of black men, black mothers’ sons, becomes as important to the rest of the country as the killing of a white mother’s son, we who believe in freedom cannot rest until this happens”.

Sellers became overwhelmed and began to cry, insisting that her words still echoed in the present day.

“It was hard to listen to that interview,” Sellers said.

The tears continued to flow as the CNN commentator, author and former representative spoke of the visceral pain that Black families were in. He admitted to struggling over how to raise his son and daughter in a world that viewed them as threats.

“It’s just so much pain. You get so tired. We have black children. I have a 15-year-old daughter. I mean, what do I tell her? I’m raising a son. I have no idea what to tell him,” he said.

“It’s just — it’s hard being black in this country when your life is not valued and people are worried about the protesters and the looters. And it’s just people who are frustrated for far too long and not have their voices heard. You put me on after his brother and I feel like I lost my brother.”

Sellers agonized that the pain of Floyd’s death stung even more since it was so close to the death of Ahmaud Arbery who died in February. He was taking a run from his hometown of Brunswick, Ga, through the affluent neighboring community of Satilla Shores when father and son Gregory and Travis McMichael followed him in their truck and he was allegedly shot by Travis.

It took two months before authorities arrested Gregory, a former police officer in the town, and his son, Travis. Both were charged with felony murder and aggravated assault. William ‘Roddie’ Bryan who filmed the video that changed the direction of the case, was also arrested on charges including murder.

“They had a video of Ahmaud Arbery and two different solicitors looked at the video and declined to press charges,” he said. “And for those of us who have a mistrust of the system, it’s very hard for us to do anything else other than just to cry this morning and then hope and pray we are not sitting next to Ben Crump one day. That’s about all we can do.”

Sellers — whose father Cleveland Sellers was shot more than 50 years ago at the Orangeburg Massacre in 1968 — said that the back-to-back tragedies made him even more worried about the wellbeing of his kids. He tried to keep hope, faith, and encourage his kids to one day be a United States senator or president but racism would always cast a shadow.

“How do you raise your children in this America to understand you’re free when we see these images of them being gunned down in the street and the knee in the back of the neck for eight minutes like a dog?” He asked. “I don’t have that answer other than every day I just tell them I love them. That’s all I can do.”