Music industry calls for Black Out Tuesday amid unrest

Live Nation and TikTok, as well as the Recording Academy, posted to social media that it planned to support and stand with the Black community. 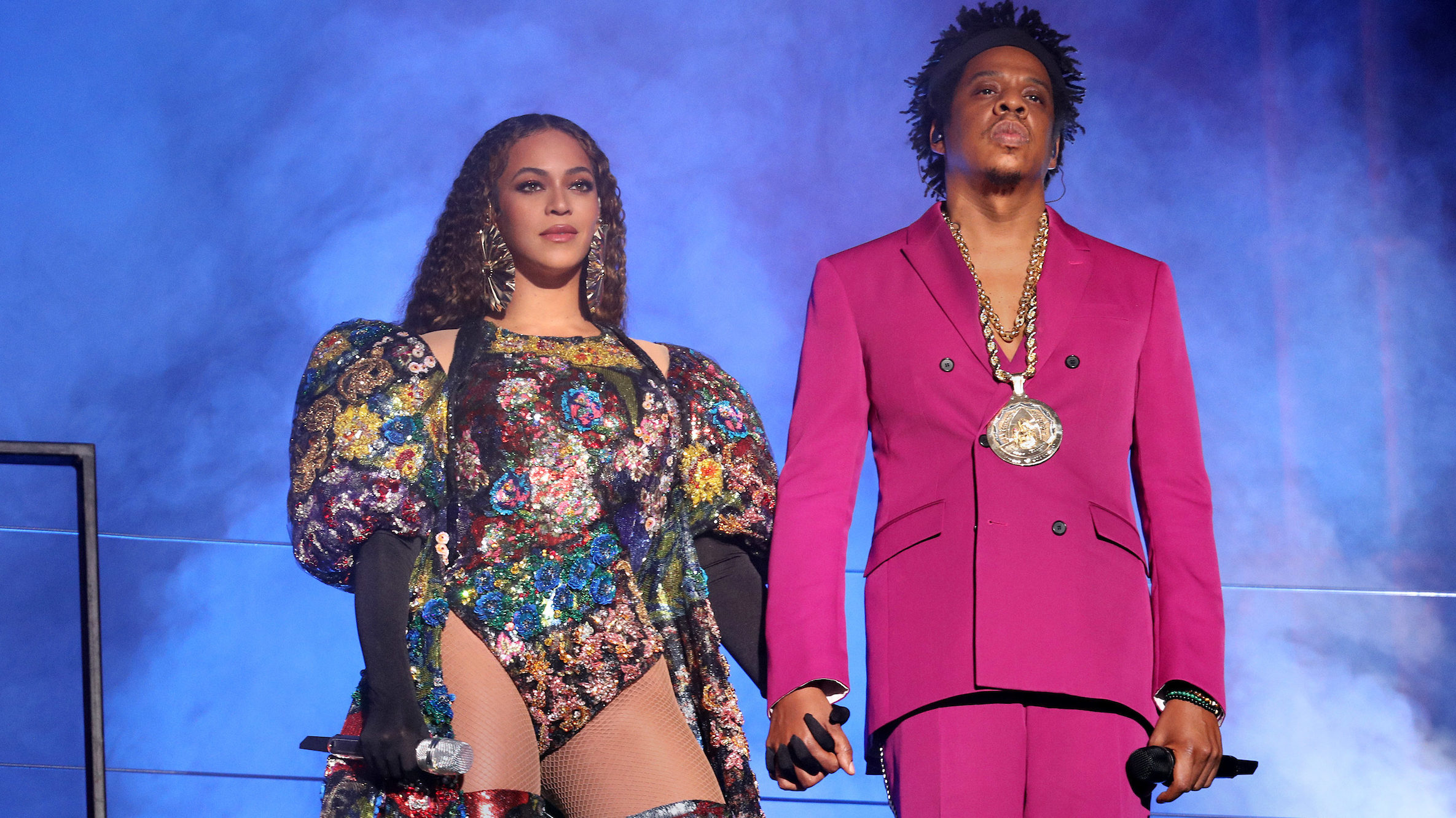 NEW YORK (AP) — The music industry is planning to turn off the music and hold a day to reflect and implement change in response to the death of George Floyd and the killings of other black people.

Several top record labels organized Black Out Tuesday as violent protests erupted around the world sparked by Floyd’s death as well as the killings of Ahmaud Arbery and Breonna Taylor. Music-based companies Live Nation and TikTok, as well as the Recording Academy, posted to social media that it planned to support and stand with the black community.

“On Tuesday June 2nd, Columbia Records will observe ‘Black Out Tuesday,’” the Sony label home to Beyoncé, Bob Dylan, Adele and John Legend said in a statement. “This is not a day off. Instead, this is a day to reflect and figure out ways to move forward in solidarity.”

“We continue to stand with the Black community, our staff, artists, and peers in the music industry,” the company continued. “Perhaps with the music off, we can truly listen.” 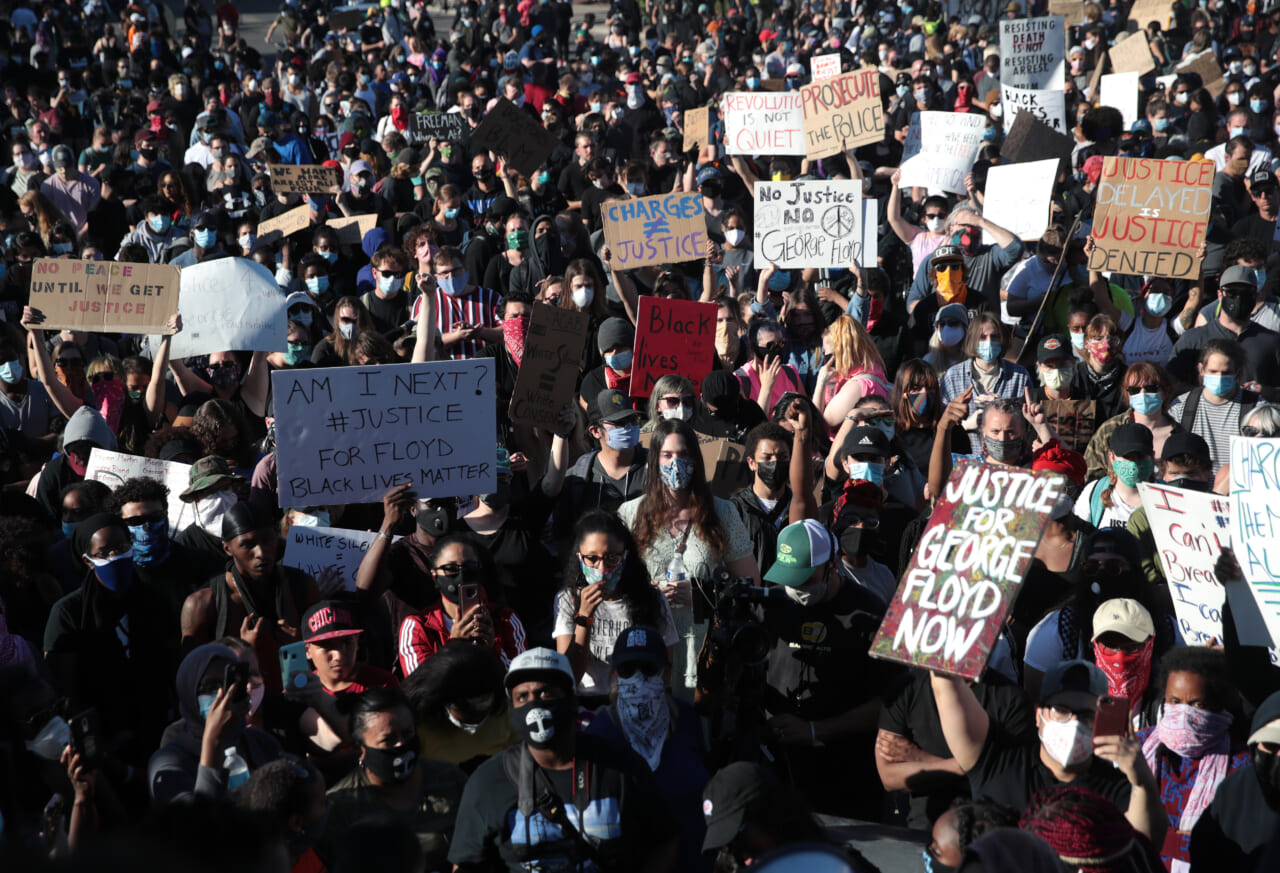 Demonstrators gather to protest the killing of George Floyd on May 30, 2020 in Minneapolis, Minnesota. Former Minneapolis police officer Derek Chauvin has been arrested and charged with third-degree murder and manslaughter after kneeling on Floyd’s neck while detaining him as Floyd pleaded about not being able to breathe. (Photo by Scott Olson/Getty Images)

UMG’s Interscope Geffen A&M said that in addition to joining Black Out Tuesday, the label home to Lady Gaga and Kendrick Lamar would not release music this week — the first label to do so.

“Instead, IGA will contribute to organizations that help to bail out protesters exercising their right to peacefully assemble, aid lawyers working for systemic change and provide assistance to charities focused on creating economic empowerment in the Black community,” its statement read. 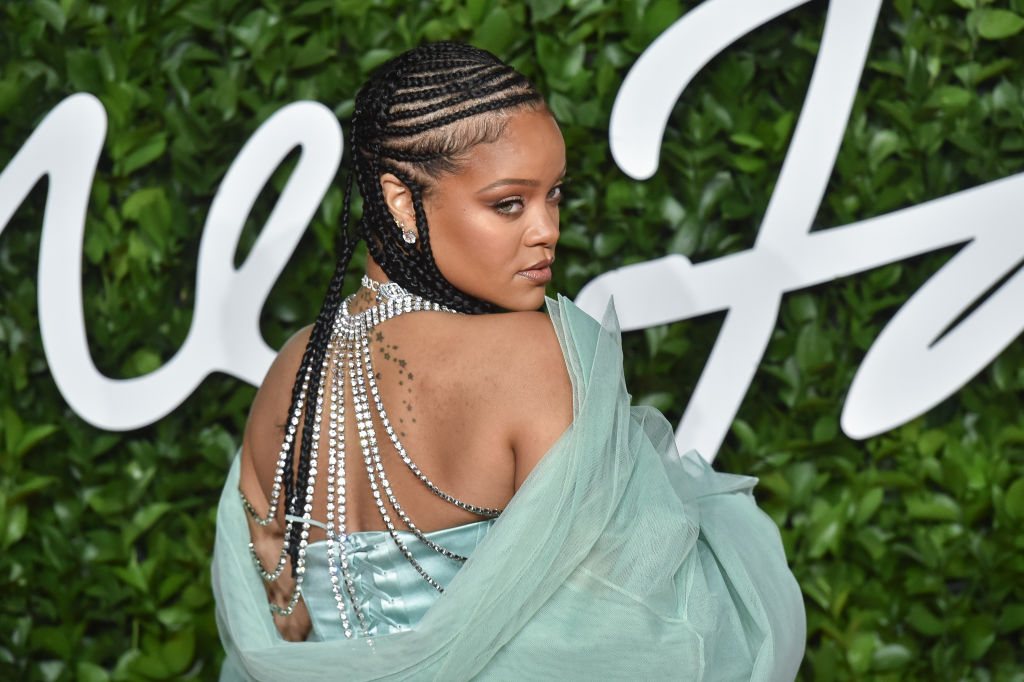 “I, along with an entire country in pain, call upon AG Ellison to do the right thing and prosecute all those responsible for the murder of George Floyd to the fullest extent of the law. This is just a first step. I am more determined to fight for justice than any fight my would-be oppressors may have,” Jay-Z said. “I prevail on every politician, prosecutor and officer in the country to have the courage to do what is right. Have the courage to look at us as humans, dads, brothers, sisters and mothers in pain and look at yourselves.”

Racial tensions were also running high after two white men were arrested in May in the February shooting death of black jogger Arbery in Georgia, and after Louisville, Kentucky, police shot Taylor to death in her home in March.

The R&B duo Chloe x Halle, who will release their sophomore album “Ungodly Hour” on Friday, posted a cover of the classic civil rights anthem and protest song “We Shall Overcome” to Instagram.

“This week has been very heavy for all of us. We’ve been trying to, not understand, because there’s no way to understand the terrible killings — we just have heavy hearts this week and are just trying to do everything we can to pray and lift each other up with our voices,” Halle said in an interview with The Associated Press.

“With everything going on, we felt like music can be very healing, because it’s been that way for us in kind of keeping us sane during this time,” Chloe added. As much as we could, we just wanted to share our gift of song to even just lift spirits for even a few seconds.”