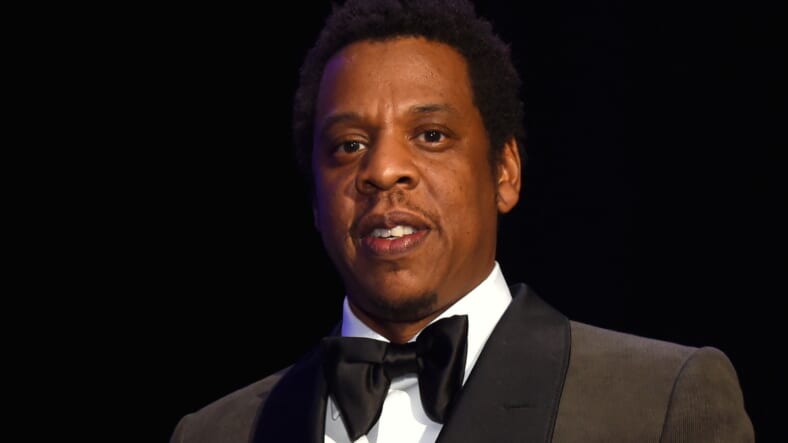 Jay-Z has taken out full-page ads in newspapers across the country in dedication to George Floyd.

The hip hop mogul and Roc Nation head partnered with the families of those who have been killed due to police brutality, activists and attorneys to honor the life of Floyd.

The unarmed 46-year-old was killed in Minneapolis on Memorial Day after now-former police officer Derek Chauvin placed a knee on his neck, contributing to his death that has now been classified as a homicide by the Minneapolis medical examiner. 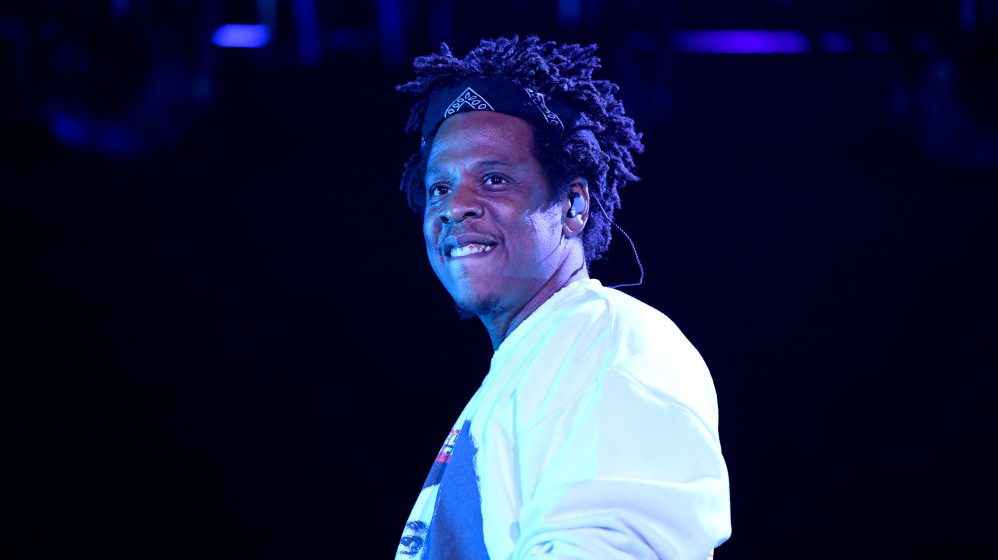 Jay-Z performs onstage at SOMETHING IN THE WATER – Day 2 on April 27, 2019 in Virginia Beach City. (Photo by Craig Barritt/Getty Images for Something in the Water)

READ MORE: Jay-Z speaks on George Floyd, calls on prosecution to ‘fullest extent of the law’

The ad is captioned “in dedication to George Floyd. #JusticeForGeorgeFloyd,” and quotes a speech made by Dr. Martin King Jr. in 1965 from Selma, Ala.

“A man dies when he refuses to stand up for that which is right,” it reads.

In addition to Jay Z, born Shawn Carter, the ad is signed by the parents of Botham Jean, DJ Henry, and Antwon Rose II. They were all killed after encounters with the police. The National Association of Criminal Defense Lawyers, Van Jones’ Reform Alliance, the Women’s Global Initiative headed by Marcia E. Dyson and her husband, Micheal Eric Dyson, also signed.

The ad will appear in newspapers starting today such as The New York Times, The Denver Post, The Chicago Tribune, The Los Angeles Times, The Philadelphia Inquirer, The Austin American Statement, The Orlando Sentinel, and The Atlanta Journal-Constitution, among several other newspapers. More ads will be run on Wednesday. Team Roc joined with others to make the placement.

This is one of the latest ways Jay Z has shown his support for Floyd and his family. Over the weekend, the rap mogul released a statement in which he advocated for the full prosecution of those who were involved in Floyd’s death.

In a statement posted to Twitter, the “Hard Knock Life” rapper said he had a “human conversation” with Gov. Tim Walz as a “dad and a Black man in pain,” about seeking justice for Floyd, a conversation the governor referenced in a press conference about the killing.