Here are the white celebs pulling up to support #BlackLivesMatter

These actors and singers have truly stepped up to advocate for the movement in the fight against police brutality. 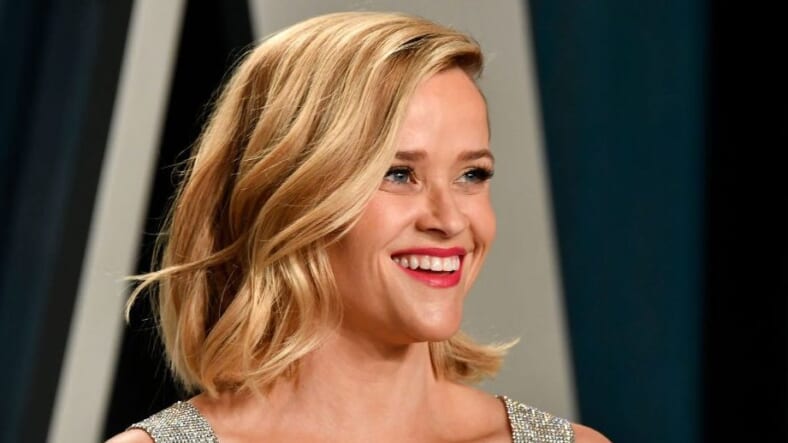 As the world continues to speak out against the systemic racism plaguing our country and mourning the tragic death of George Floyd, tons of celebrities are speaking out.

It has been interesting to watch what the white A-listers of the world are doing to address the issues we’re facing and realize who’s willing to step up to be an effectual ally in the fight for equality and who isn’t willing to risk offending their fans.

READ MORE: Here’s how celebrities are taking action in the wake of George Floyd killing

Here, we’ve gathered a few of the most outspoken and impactful moves from white Hollywood’s power players who are pulling up and speaking out for #BlackLivesMatter when it counts. 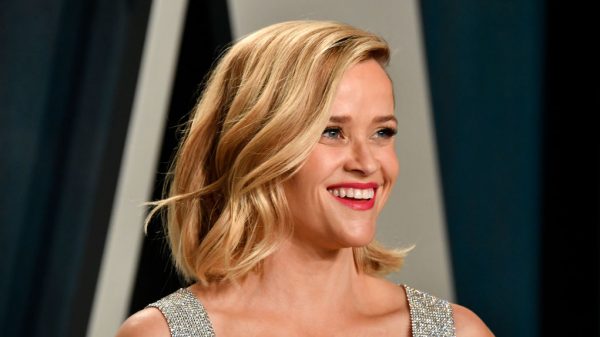 The Little Fires Everywhere star did a lot to illuminate the intricacies of white privilege in the Hulu series she executive produced and starred in alongside Kerry Washington. Now, she’s doing her part to educate the masses on ways they can actually help curb their contributions to racism. She took to social media to let the world in on how she was handling the necessary discussions in her own home.

“Last night at dinner, my 7-year-old asked why all the grown ups were so upset. We spoke to him about what happened to George Floyd…Being a white mother trying to explain racism and bigotry to her white son, who did not understand why anyone would treat another human being that way, was heartbreaking,” she posted.

Last night at dinner, my 7-year-old asked why all the grown ups were so upset. We spoke to him about what happened to George Floyd. Being a white mother trying to explain racism and bigotry to her white son, who did not understand why anyone would treat another human being that way, was heartbreaking. But not nearly as heartbreaking as being a victim of one of these senseless, violent, unconscionable crimes. Not nearly as heartbreaking as being one of the families who have experienced loss and harassment and discrimination daily. Not nearly as heartbreaking as being a mother who lives in fear of what will happen to her children in this world. I grew up going to church. We were taught that we were all the same in the eyes of God. We all breathe the same air. We all bleed the same blood. But that is not what I grew up seeing. It was as hard for me to reconcile the difference between what I was taught in church and what I see in the world. I don’t want that for my kids. Or for yours. We have to be held accountable for what is happening in this country. What happened to George Floyd and Breonna Taylor and Ahmaud Arbery – and countless others – can not go without justice. Please talk to your children about racism, privilege, bigotry and hate. If you aren’t talking to them, someone else is. Regarding comments: I urge you to share this space for meaningful discussion, not hate. There is enough hate in the world. I hope this can be a space for discussion, understanding, growth and LOVE. We all need more of that.

After the killing of Floyd rocked the world, the 2012 actor took action by protesting in his neighborhood, despite allegedly aggressive police officers. Cusack alleged that officers came at him with batons and shared some video of his experience on social media.

Cops didn’t like me filming the burning car so they came at me with batons. Hitting my bike.
Ahhm here’s the audio pic.twitter.com/tfaOoVCw5v”

As a Canadian actor known for his funny bone, Seth Rogan has made it clear that racism is no laughing matter. He has been vocal in his support for #BlackLivesMatter and doesn’t mince words when his followers take issue with his stance.

The Pineapple Express co-writer took to Instagram to post a picture with a yellow background and lettering alternating between Black and yellow exclaiming to his 8.3 million followers that Black Lives Matter.

“If this is a remotely controversial statement to you, feel free to unfollow me,” he wrote in the caption.

Rogen then proceeded to respond directly to users commenting that “all lives matter.”

“F— off. You don’t deserve my movies anymore. Stop watching my s—,” he told one user criticizing the protests. Rogen showed just how versatile the f-word is, telling one commenter, “shut the f— up,” another “f— off,” and a third person “eat s— and f— you.”

Rogen has also been donating to the Minnesota Freedom Fund to help bail out protestors.

If this is a remotely controversial statement to you, feel free to unfollow me.

The “Bad Guy” singer has been dominating the music charts all year, thanks to her fans, but that hasn’t stopped her from checking several of her Instagram followers for their ignorance regarding #BlackLivesMatter and why it’s so ridiculous to respond with #AllLivesMatter.

“If I hear one more white person say ‘aLL liVeS maTtEr’ one more f**king time, I’m gonna lose my f**king mind,” Eilish wrote in a May 30 post. “Will you shut the f**k up? No one is saying your life is not hard. No one is saying literally anything at all about you. All you mfs do is find a way to make everything about yourself. This is not about you.

“Does white privilege affect Hispanic people? Native Americans? Asian people? Yes for f**king sure it does…But right now right in this moment… we have to address hundreds of years of oppression of Black people,” she continued.

“The slogan of #BlackLivesMatter does not mean other lives don’t. It’s calling attention to the fact that society clearly thinks Black lives don’t f**king matter!!!!!! And they f**king do!!!!!!”

This Hollywood power couple decided to take a look at their own choices, examine their past actions and encourage others to do the same. They also acknowledged that they can’t imagine what discrimination feels like, but showed their support by donating $200,000 to the NAACP Legal Defense Fund.

The former One Direction heartthrob has over 27.9 million Instagram followers and he’s using his platform to support the #BlackLivesMatter movement.

Sharing the same Black Lives Matter graphic that Rogen posted, Harry Styles took a different approach to getting the word out writing the following message in his caption:

He also wrote about the importance of mobilizing for social change and said that he would donate to help bail protesters out of jail.

“Look inwards, educate yourself and others. LISTEN, READ, SHARE, DONATE and VOTE.
ENOUGH IS ENOUGH. BLACK LIVES MATTER,” he posted.

I do things every day without fear, because I am privileged, and I am privileged every day because I am white. Being not racist is not enough, we must be anti racist. Social change is enacted when a society mobilizes. I stand in solidarity with all of those protesting. I’m donating to help post bail for arrested organizers. Look inwards, educate yourself and others. LISTEN, READ, SHARE, DONATE and VOTE. ENOUGH IS ENOUGH. BLACK LIVES MATTER.

J.J. Abrams is best known for writing and directing hits like Star Wars and Mission Impossible. His Bad Robot Productions and the Katie McGrath & JJ Abrams Family Foundation announced they were donating $10 million to several organizations “committed to anti-racist agendas.

The money will roll out over five years and they have already committed $200,000 each to Black Lives Matter LA, Black Futures Lab, Community Coalition, Equal Justice Initiative, and Know Your Rights Camp.