The show's star and creator Issa Rae was surprised to find out that the president might be paying attention to her show.

While running the Free World and dealing with dual pandemics from the coronavirus to systemic racism, it appears that President Donald Trump also has time to watch TV. HBO, in fact. And while you might think he’s watching some historical or sports documentary, you’d be wrong.

Trump is apparently a fan of Issa Rae‘s show Insecure.

Well, we’re not exactly sure but for the very first time in his extremely busy tweeting career, he, or his account, “liked” a post.

When the odd tweet was shared with Rae, her response was the same as most “What the f–k is this?” 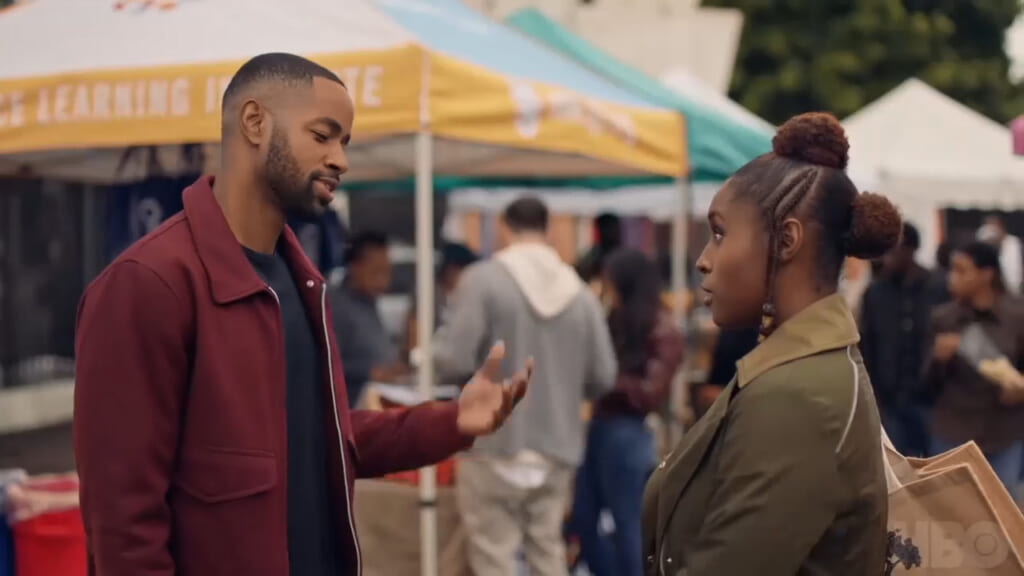 Rae’s The Lovebirds co-star Kumail Nanjiani took the time to post his reaction which Rae comically responded to:

We have no idea if it was Trump himself who liked the tweet, or maybe one of his kids who had the idea it might be funny or if Trump’s hand just slipped. Or if it was a Russian bot that got off track when they were trying to like something else.

It’s a mystery, sure but certainly doesn’t require a Congressional hearing to find the truth. It’s more of a weird anomaly that in these times of stress and uncertainty is just intriguing enough to invite some conversation.

Is it possible that Trump is a secret fan of the show watches it and is also saddened by the (SPOILER ALERT) continuing rift between former BFF’s Issa and Molly? Or is it possible that he’s a fan of the (SPOILER ALERT) reunion between Issa and a newly successful and confident Lawrence? Is he, too hoping that Molly and Asian Bae continue one of the best relationships Molly has ever had on the show yet?

READ MORE: ‘Insecure’ episode 9 recap: It’s over between Issa and Molly as it’s beginning again with Issa and Lawrence

Did he enjoy the Vince Staples episode because he’s a fan of the Compton-based rapper? Naaaah, that’s too much of a stretch. But if Trump’s truly a fan of the show, it’s just another example of whites who love our culture but don’t love our people.