The burgeoning icon doesn't want to be a pop culture footnote

Issa Rae is coming into her as one of the new queens in Hollywood. She has many irons in the fire – Insecure, the hit HBO show she created and stars just announced a fifth season.

She’s now starring in movies such as The Photograph and The Lovebirds as well but she says she’s starting to feel the weight of her crown.

As one of the prominent most prominent Black leading ladies on film and TV, Rae’s face is everywhere. Still, the breadth of her success is a lot for the multi-hyphenate star, who also writes and produces as she reveals in a June Cosmopolitan cover story. 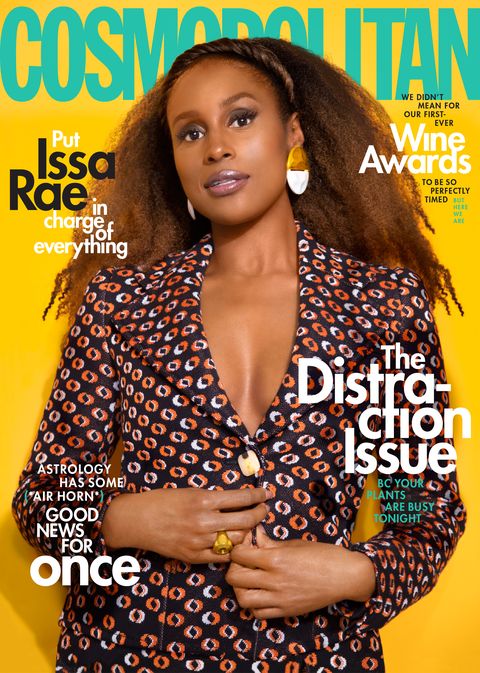 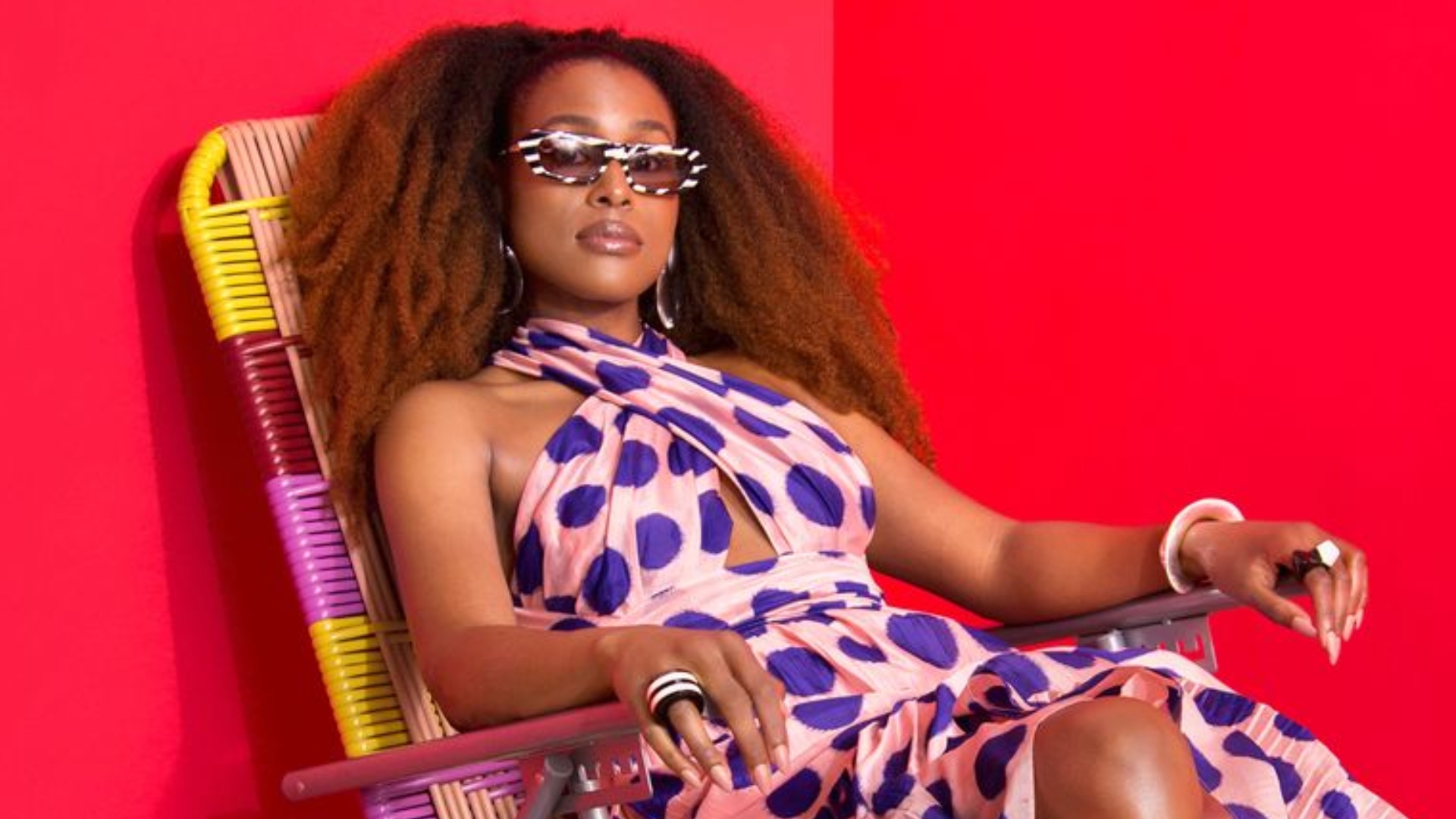 Rae broke out in 2011 due to her viral Youtube series The Misadventures of Awkward Black Girl which led to the bestselling book of the same name. By 2015, she’d been working on Insecure for two years and was just waiting for Hollywood to notice. They finally did, but at times the star thinks she’s secretly gotten one over.

“It almost just feels like I fooled people. Ha, ha, you put me on a magazine cover,” she says. “But I also want to be able to…I want to deserve to be here, and that’s part of what keeps me up at night.”

Fans on Twitter are also making sure that her notifications interrupt any sleep. Ever since the coronavirus mandated a quarantine, viewers have really needed their fix of Insecure’s fourth season. 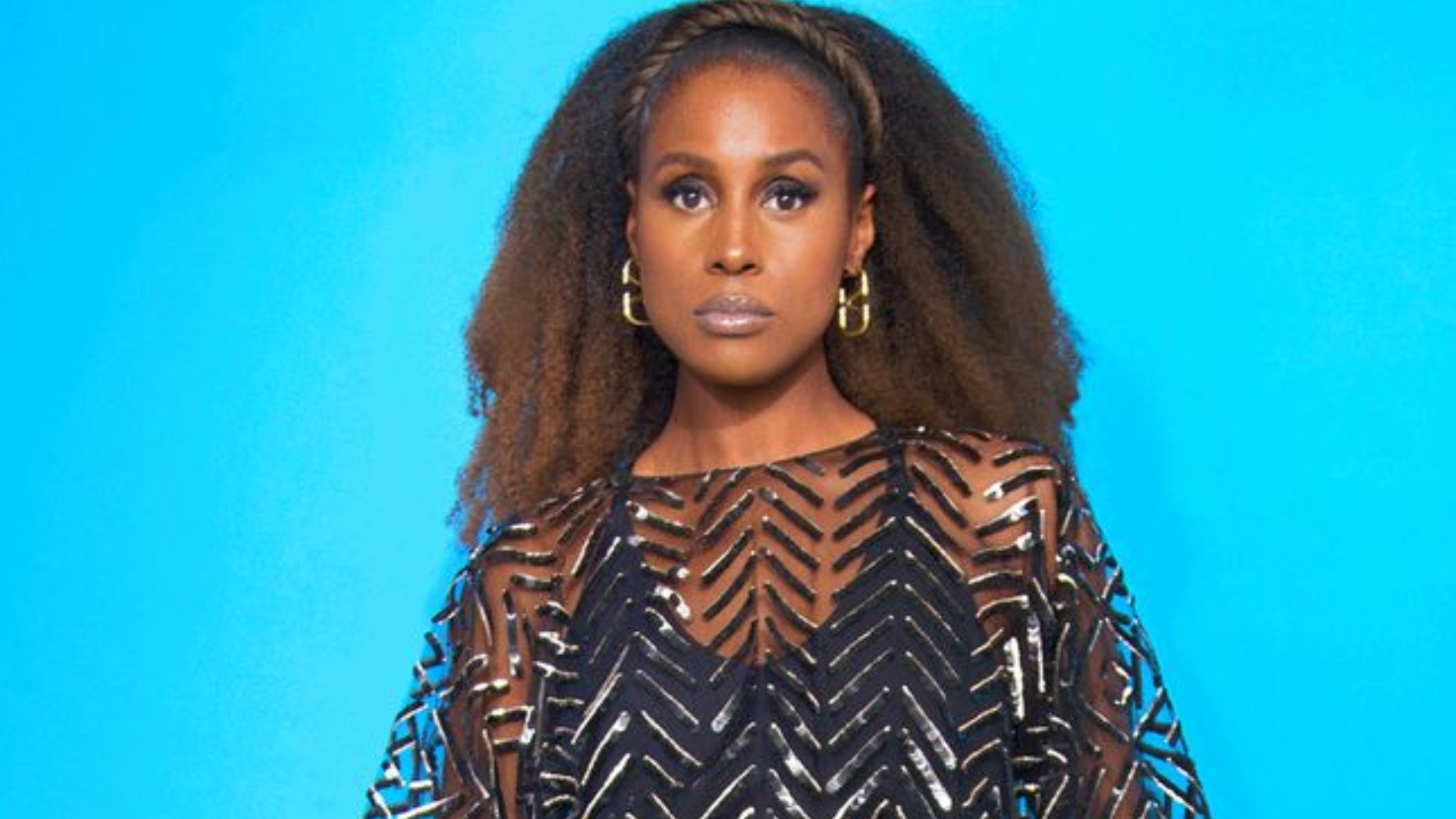 “Someone asked me if I felt pressure about this season coming on, and up until now, I hadn’t,” she says. “This f***g virus changed everything. Most of my mentions have been like, ‘Drop it, girl, stop playing, drop all the episodes at once’—like I’m HBO. And I’m like, What the f**k? We’re literally still mixing and editing.”

She’s dealing with the coronavirus just as much as everyone else, but remains optimistic.

“We’re being forced to stop and just reevaluate, be creative in our approach. Humans are resilient. We’re going to figure this sh*t out,” she declares.

Hollywood is often fickle, especially when it comes to Black creatives. But Rae is determined to leave a lasting impression.

“I want to be a pop culture staple—a Black pop culture staple,” she says. “I want to have an impact on my community. Everything I’ve done has been for—and in thinking of—Black people, and I don’t take this moment lightly. I want to do right by us at the end of the day.”

Rae just isn’t sure if her take on the culture is the one Black folks have been waiting on.

“It’s presumptuous because, like, nobody’s counting on me,” Rae says, finishing her thought with a laugh. “Nobody’s like, ‘She got to do it!’”