Kentucky governor to extend healthcare coverage for all Black residents 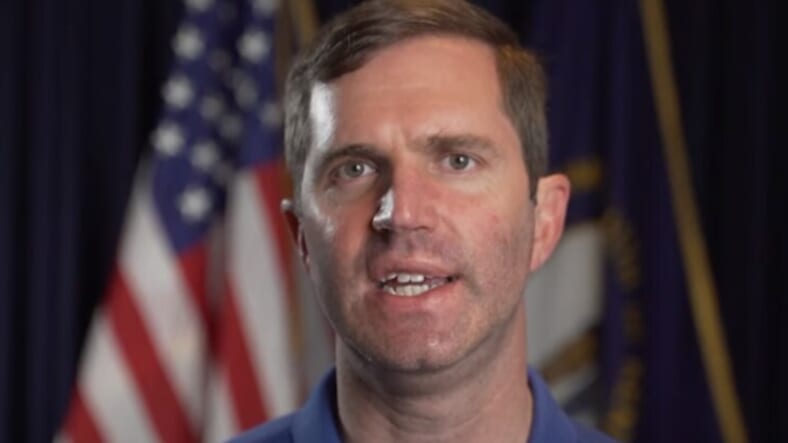 Kentucky Gov. Andy Beshear is catching heat on Twitter for announcing plans to extend health care coverage to all Black residents in the state.

During his daily briefing on the coronavirus on Monday, Beshear announced proposals aimed at addressing “systemic racism,” through healthcare, education and law enforcement training, per Modern Healthcare News.

The governor’s plan comes amid protests in the state over the death of George Floyd and the police brutality of Black Americans. 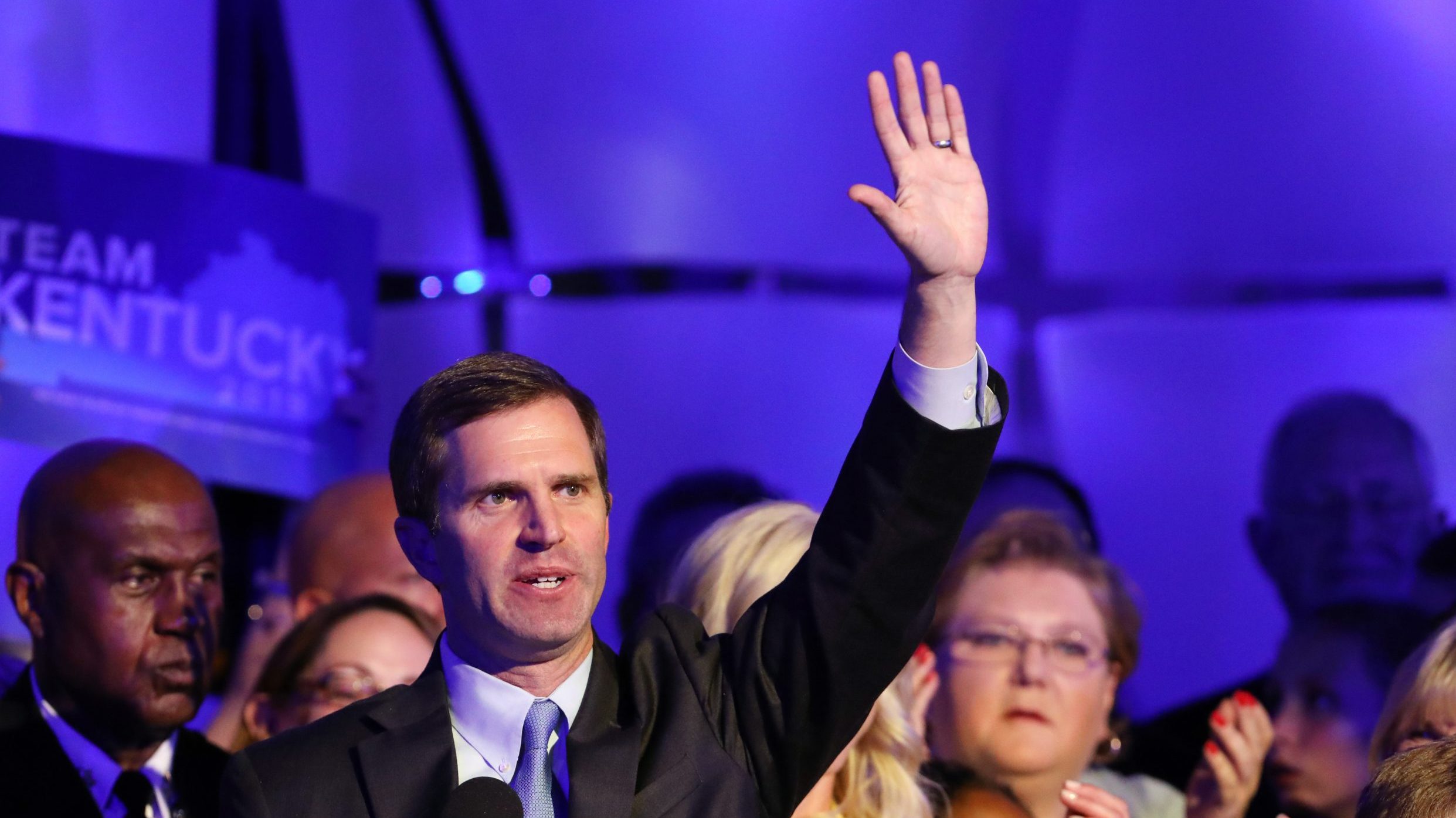 “We are living through historic times, it actually seems like a lot of history is all happening at the same time,” Beshear said. He also cited the high rates of Blacks affected by COVID-19 in Kentucky and noted that overall, Black Americas die at a rate twice their proportion of the state population, attorney Alex Ebert Tweeted.

Beshear has vowed to ensure health care coverage for all Black Kentuckians.

“As I’ve been listening, and I’ve been trying to hear what those who’ve been given voice on inequality is saying it’s time for prioritization in black and African-American communities,” Beshear said. “So we are gonna do that.”

“My commitment today is we are gonna begin an effort to cover 100 percent of our individuals in black and African-American communities, everybody,” the governor continued. “We’re gonna be putting dollars behind it. We’re going to have a multi-faceted campaign to do it.

He added, “But it’s time, especially during COVID-19, when we see what happens when you don’t have coverage. We’re gonna make sure that everybody does.”

“In our healthcare system, the inequalities have been laid bare, have been exposed by this COVID-19 epidemic. And the results of inequality in healthcare have been shown: It’s death. By allowing this type of inequality to exist for as long as it has, we see African Americans dying at twice the rate that they make up of the population,” he added, according to the Washington Examiner.

READ MORE: Kentucky woman says it took 9 days to be tested for coronavirus

The governor hopes to accomplish this through Medicare, Medicaid, and private insurance sign-ups.

One Twitter user responded to the plan with, “So will he be extending this courtesy to White, Asian and Latino residents? Eastern Kentucky has a massive opioid crisis on top of a bunch of other health issues relating to extreme poverty. Why isn’t he helping those people? It’s because they are White.”