Williams felt this opportunity would allow her to serve the Black community in a meaningful way at a historic time.

Looks like attorney turned TV personality Eboni K. Williams has signed on for double duty as both a host and executive producer of REVOLT’s upcoming news series.

Tuesday, REVOLT announced that starting this week, Williams would be permanently hosting REVOLT BLACK NEWS and also co-host the network’s State of the Culture series. 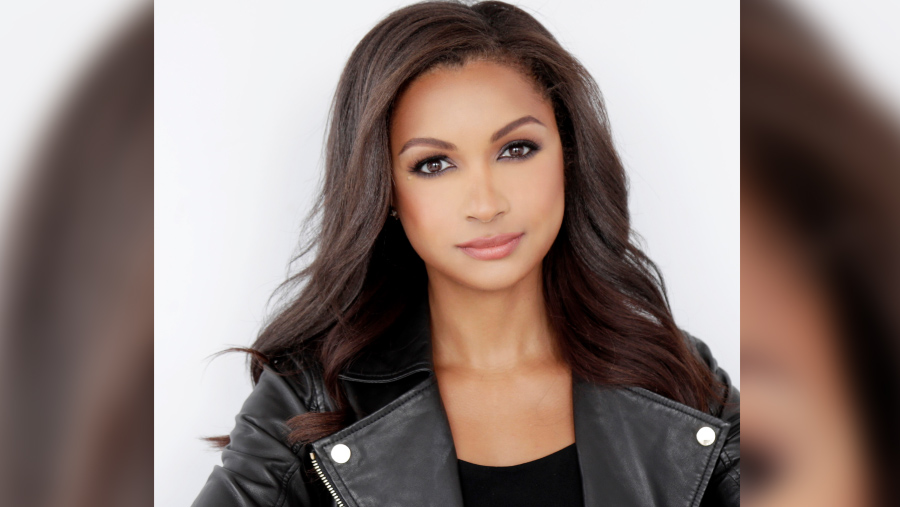 “With everything going on in the news cycle right now, we need a space where Black culture and critical analysis combine to advance the conversation. This increased role at REVOLT will allow me to serve my community in a meaningful way at a historic time,” Williams said of the opportunity.

After working as a public defender and private defense lawyer for years, the Loyola University New Orleans College of Law graduate transitioned into a television career where she’s served as a regular on cable news shows analyzing current events.

READ MORE: How Eboni K Williams’ law background prepared her for a career in television

She’s also been a regular guest on the nationally syndicated radio show The Breakfast Club, which simulcasts on REVOLT, and previously was named by ESSENCE Magazine as one of its ‘Woke 100’ honorees.

“My legal experience, newsroom experience, and understanding of the issues uniquely positions me for this role,” continued Williams. “I’m excited to help REVOLT elevate the dialogue and keep our audience educated and informed.”

She will be hosting REVOLT BLACK NEWS twice a week on Tuesdays and Thursdays at 9 p.m. EST/6 p.m. PST.