Long-running series comes to an end, as questions around the commercial filming of Javier Ambler's police-involved death for a similar series emerge 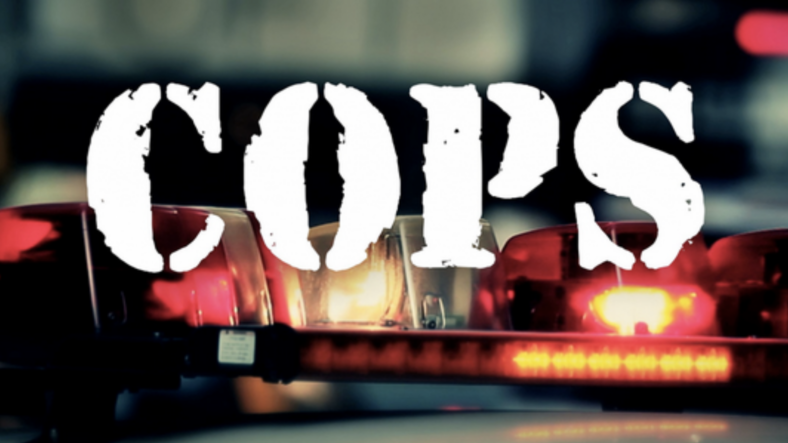 After 31 years, the long-running reality TV series Cops is finally coming to an end.

In the wake of nationwide protests following the police-involved deaths of George Floyd in Minneapolis and Javier Ambler in Williamson County, TX, the Paramount Network will no longer film the series.

The network canceled the show in 2013 and it found a home at Spike TV. In 2017, Cops celebrated the 1,000th episode of the controversial show with a live-special hosted by Terry Crews.

However, experts have said for years that the show unfairly depicted Black and brown people as perpetrators of violent crime.

According to The Marshall Project, many criminologists have studied the series in efforts to connect what happens on the small screen to the conviction rate of police officers who have possibly modeled the examples on the show and used excessive force when apprehending suspects.

The researchers also have looked at the work of social scientists, who have consistently found that fans of the series (and shows like it) have distorted beliefs about crime, that suggest that Black people commit more of it than they actually do.

In a statement to Entertainment Weekly, Arisha Hatch, the vice-president of Color of Change, said that Cops has miseducated the public and normalized injustice for over 30 years.

“Crime television encourages the public to accept the norms of over-policing and excessive force and reject reform while supporting the exact behavior that destroys the lives of Black people,” Hatch said, calling on A&E to cancel Live PD as well.

“In a moment when everyone wants to proclaim that Black Lives Matter, we must hold these companies accountable to put actions to words with a complete industry overhaul,” she added.

Live PD has a similar format to Cops and debuted in 2016. The show is one of the top-rated series on Friday and Saturday nights. Ironically, Live PD has a connection to a recently discovered police-involved killing.

According to Vox, the recent clip of Ambler’s arrest, which was released on Monday by the Austin Police Department, was being filmed for the upcoming season for the cable show.

Live PD has been put on hiatus but is expected to return.