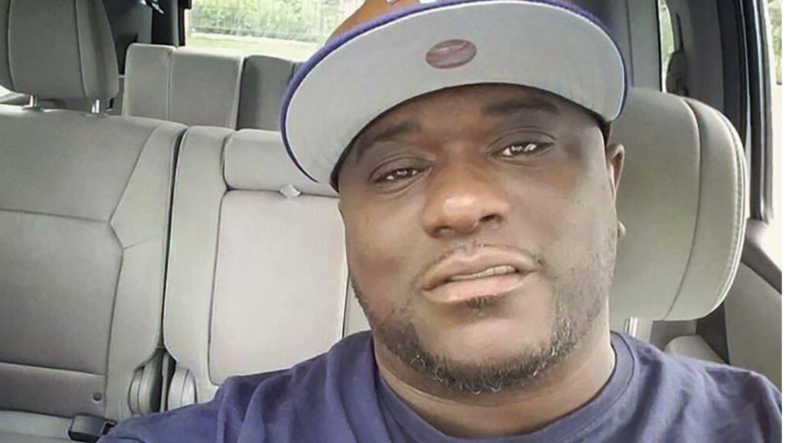 The arrest of a Black man in Austin, Texas is currently under investigation as body camera video footage was made public on Monday.

His death is very similar to that of Eric Garner and George Floyd. While the man was being apprehended by the police, he cried out the infamous last words, “I can’t breathe,” and those moments leading up to his death were all captured on video.

According to CNN, 40-year-old Javier Ambler failed to dim his car’s headlights as he drove past a Williamson County Sheriff deputy. The man then tried to flee, leading officers on a 22-minute pursuit.

Body camera footage started when the deputies exited their vehicles and started walking toward Ambler who was unarmed and had his hands up. According to the report, officers tried to handcuff the man who, they say, resisted and pushed back against them.

According to a report in The Statesman, Ambler appears to be unnerved. He tells them that he has a heart condition and that he is having trouble breathing. The video invokes the memory of Eric Garner and George Floyd as he can be heard gasping,”I can’t breathe.” It is clear in the video, that he is not resisting.

Minutes into the detaining, after he had already told the deputies his health concerns, officers realized that Ambler is not moving. Because he is unresponsive, they start to administer CPR compressions but to no prevail.

An autopsy shows that he in fact died due to congestive heart failure. Additional causes of death are hypertensive cardiovascular disease associated with morbid obesity and forcible restraint by the police.

The investigation into Ambler’s death is being handled by the district attorney in Travis County, which is where Austin is located. Travis County DA Margaret Moore told CNN that Williamson County has been uncooperative, making it difficult for her office to get to the bottom of this case.

While the chase originated in Williamson County, the body camera footage was from an Austin police officer who was not involved in the arrest. The Austin PD officer is not under investigation and gave the video on his own.

“This case has been so unusual,” she said. “It is not typical for us to encounter obstacles to getting evidence especially from another law enforcement agency.”

The case is being referred to a grand jury.

“It’s important, in today’s climate with the heightened response to officer-involved incidents, that the public knows we are prosecuting this case,” Moore said. “We will do everything within our power to see that justice is done here.”