The TV show enjoyed a large following but was canceled in the wake of protests and an investigation into a police killing. 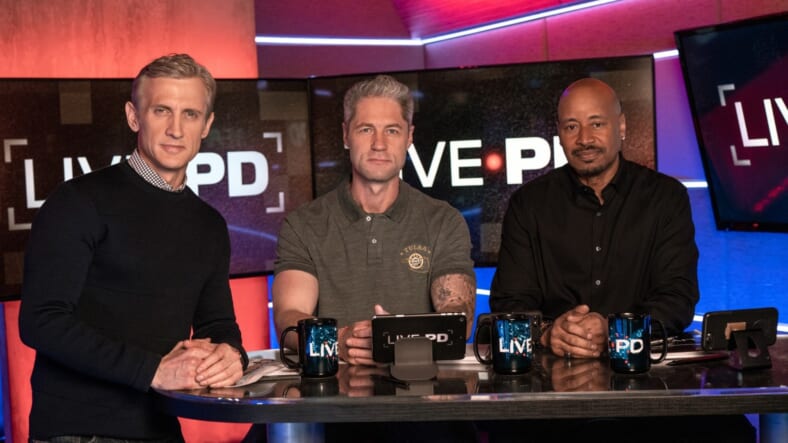 For 33 years, the TV show Cops, aired on Fox and then Spike showed policing and crime that many say also provided a distorted view of African-American interactions with police. Its theme song “Bad Boys” by Inner Circle even became an easily identifiable part of pop culture.

Live PD, hosted by ABC’s chief legal analyst Dan Abrams, didn’t share the catchy theme song but the A&E show did have one thing Cops lacked – it was live, with a delay to account for any non-TV friendly moments. 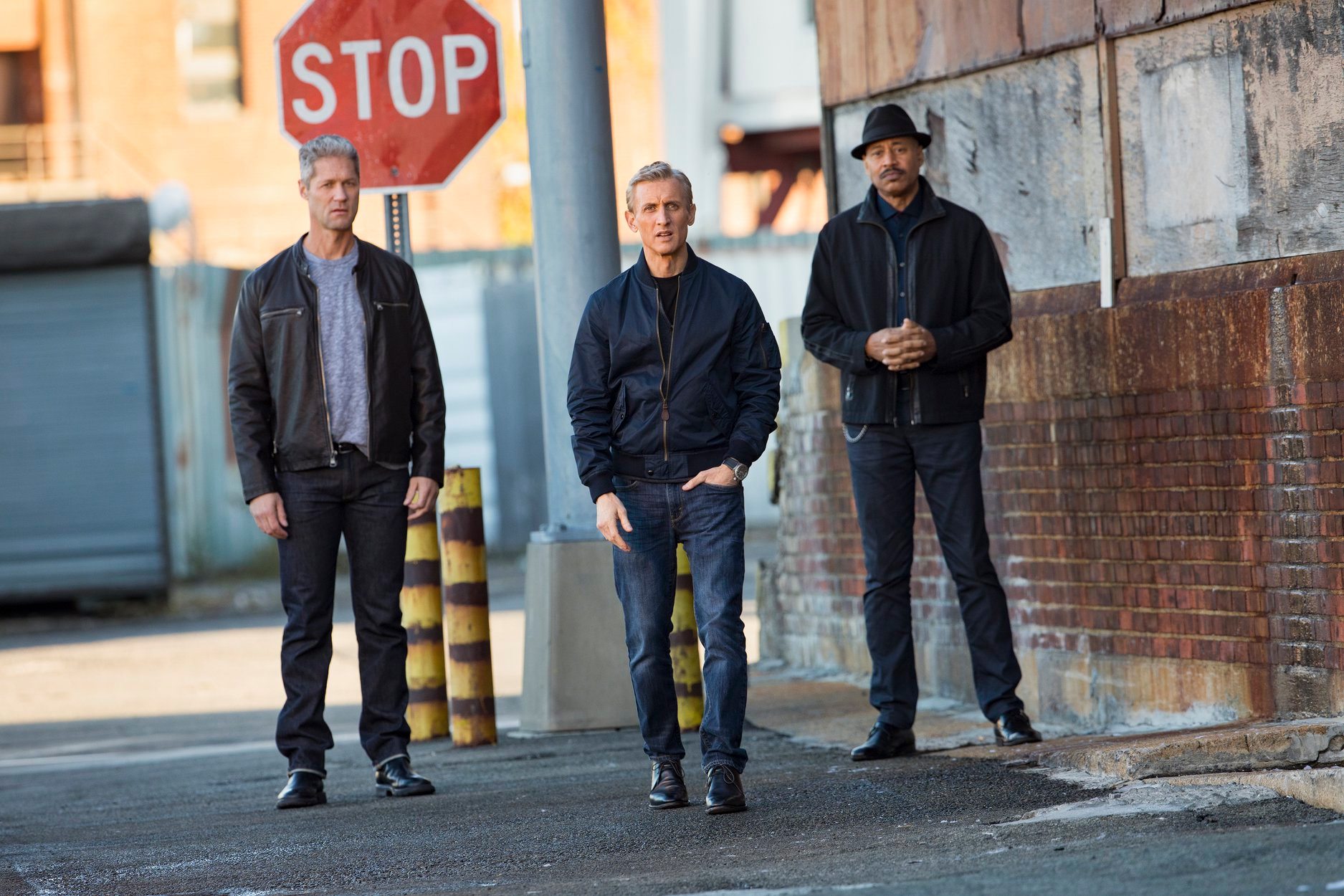 “This is a critical time in our nation’s history and we have made the decision to cease production on Live PD,” the network told Deadline. “Going forward, we will determine if there is a clear pathway to tell the stories of both the community and the police officers whose role it is to serve them. And with that, we will be meeting with community and civil rights leaders as well as police departments.”

Along with the protests against police brutality roiling the country and the cancellation of Cops, the controversy over Javier Ambler‘s death while in police custody may have sealed the fate of Live PD. Ambler was arrested in Austin, Texas on March 28, 2019 while Live PD cameras were rolling.

Police attempted to stop Ambler for failing to dim his headlights, but did not stop when police asked him to and led them on a chase. Though he finally emerged from his vehicle with his hands up, he was tased multiple times by Austin police. Ambler, a postal worker and father of two, is shown on body cam video trying to tell officers he had congestive heart failure but was ignored.

Footage of the incident was recorded by Live PD but not aired as the show had a policy not to show fatalities onscreen. Now that the case has received wider attention, that footage has come into question as it was destroyed by the network, as per their policy.

A&E provided a statement, obtained by KVUE about the footage.

“Immediately after the incident, the Austin Police Department conducted an investigation using the body cam footage they had from the officers. Contrary to many incorrect reports, neither A&E nor the producers of Live PD were asked for the footage or an interview by investigators from law enforcement or the District Attorney’s office.  As is the case with all footage taken by Live PD producers, we no longer retained the unaired footage after learning that the investigation had concluded.”

An investigation of Ambler’s death is ongoing.

In a sometimes contentious interview Thursday with CNN’s Brianna Keilar, Abrams tried to defend the show, saying he was disappointed that it had been canceled as the public asks for more police transparency.

“I think the good thing about Live PD was the transparency,” Abrams said. “In retrospect, we should have shown all sides leading up to this fatality,” Abrams said. He also said the show, which was one of A&E’s most successful and had just been renewed for 160 more episodes before its abrupt cancellation, was working on how to address the issues between African-Americans and police.

“Live PD is not on the air in my view,” Abrams continued, “because there has been a massive movement in this country which includes eliminating any programming that involves police.”

I had been preparing to answer questions about the #LivePD footage of the death of Javier Ambler when the show was canceled. But the issues are still critical so here are responses to various questions I’ve been asked (and thoughts on the end of the show). https://t.co/gSb9b3OxaT

Live PD aired on Friday and Saturday on from 9 p.m. to midnight and had about 3 million viewers, making it one of the top shows on cable. But it may be just the first of the casualties of cop-related shows.

“Crime television encourages the public to accept the norms of over-policing and excessive force and reject reform, while supporting the exact behavior that destroys the lives of Black people,” Color of Change vice-president Arisha Hatch told Entertainment Weekly.