Ice Cube is offering to pay $100K to the retail giant Walmart.

The rapper is hoping to pay the amount of money that looters are alleged to have stolen from one of their Florida stores, in hopes that the city will not press charges on those who participated in stealing from the store.

Fox 13 reported that The Hillsborough County Sheriff’s Office asked the public for its help in identifying hundreds who stole merchandise at a Walmart late last month.

HCSO released footage of looters who broke into the department store which had been closed due to protests centered on police brutality after the death of George Floyd. Hammers and other blunt objects were used to gain entry on May 30. 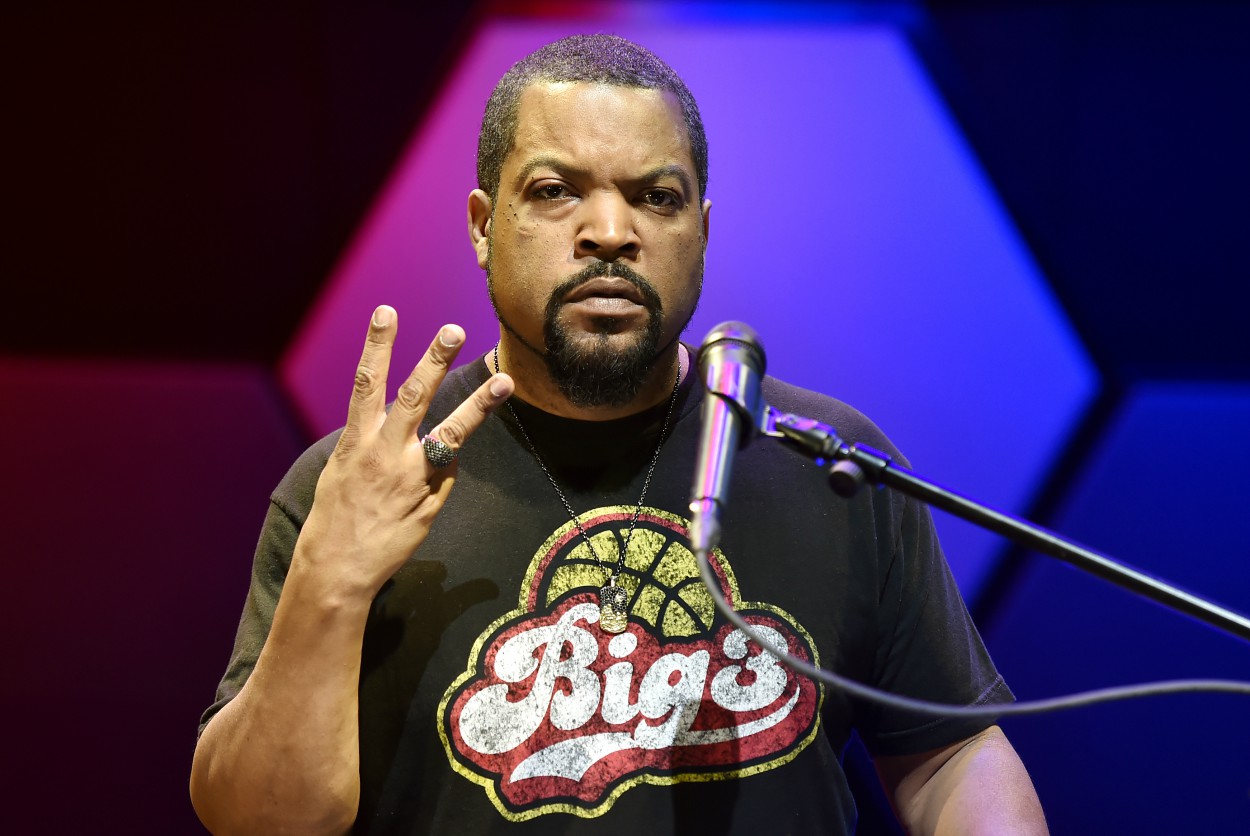 BIG3 co-founder Ice Cube poses ahead of the BIG3 Draft at the Luxor Hotel & Casino on May 01, 2019 in Las Vegas, Nevada. (Photo by David Becker/Getty Images)

Computers, TVs, and other electronic appliances were seen being stolen. Detectives declared that 200 people took part in the theft and that there was an estimated $116,000 worth of damages.

“Not only is this violence completely unacceptable, it was disrespectful to the protesters who were out there that night trying to express their message in an impactful way,” said Sheriff Chad Chronister. “We are actively working to identify each and every one of these suspects and ask the public to provide any information they may have.”

CBS amplified the message by tweeting the surveillance video.

The legendary N.W.A. rapper, born O’Shea Jackson, offered to cover the cost in exchange for no legal repercussions for those in the video.

Not everyone thinks is riding along with Cube on this one. But despite backlash, he is steadfast on his decision to pay the damages. He responded to one critic who didn’t think it was fair for him to get involved.

Law Enforcement’s slow responses to arresting the THUG COPS that murdered Mr. Floyd cause this uprising and all damages from steaming from it. Law Enforcement should be liberal for all the damages cause by their senseless delays. https://t.co/jtTuh4X2tR

“Law Enforcement’s slow responses to arresting the THUG COPS that murdered Mr. Floyd cause this uprising and all damages from steaming from it. Law Enforcement should be liberal for all the damages cause by their senseless delays,” Cube responded in a tweet.

Walmart has not yet taken Cube up on his offer.