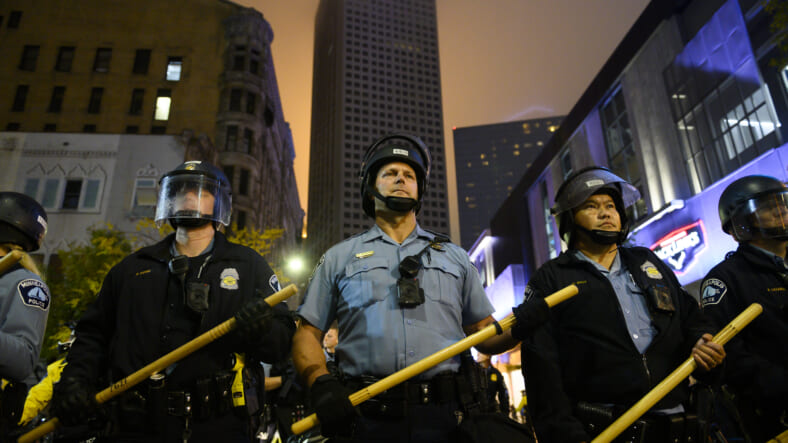 Despite the over two weeks of protests stemming from the death of George Floyd in Minneapolis, the Supreme Court refused to review a case that is directly applicable to police misconduct, NPR reports.

The doctrine of qualified immunity allows police to avoid prosecution in many misconduct cases. The Supreme Court developed the doctrine which is as follows: in a case of alleged police brutality was there excessive force and if so, did police recognize it as such because it violated a “clearly established” court ruling that expressly forbade such actions? 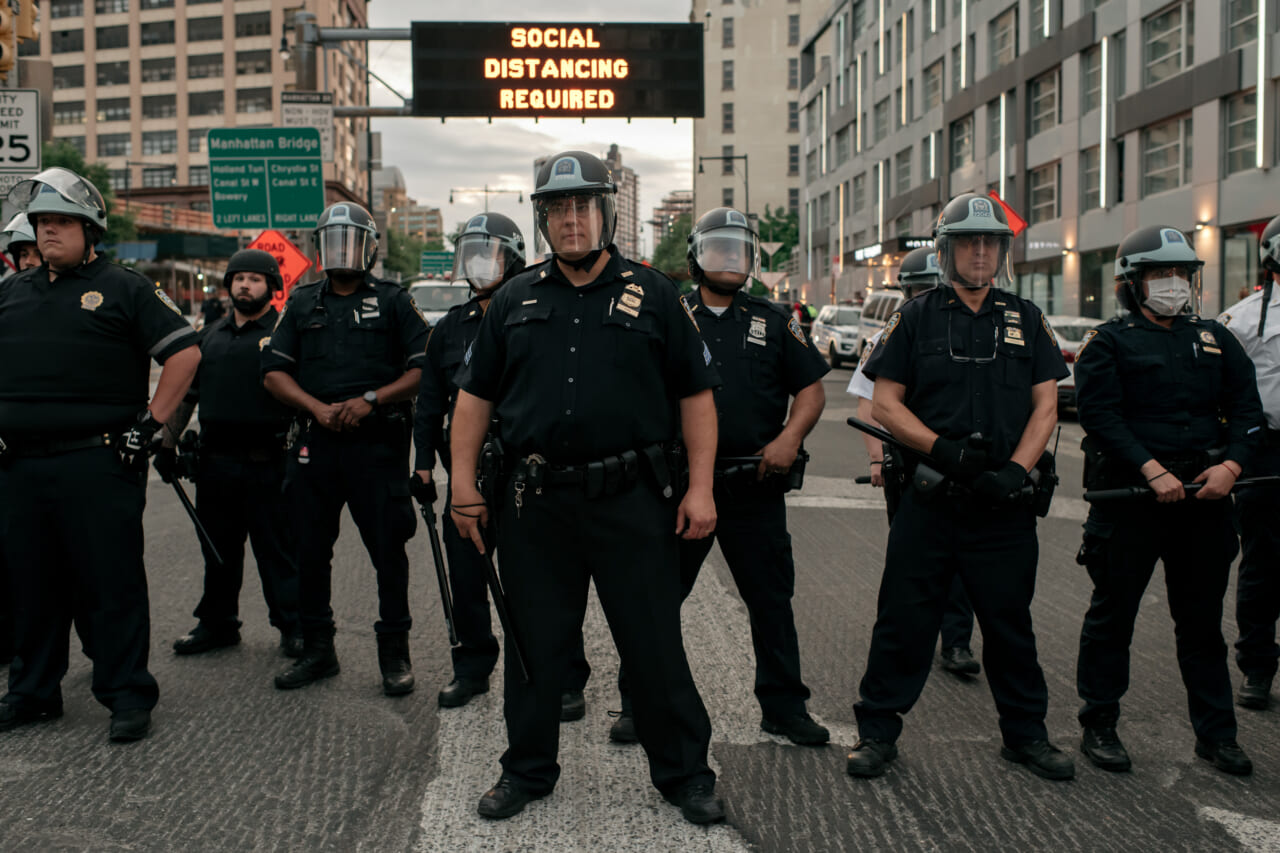 The idea of the doctrine as written was to protect the police from frivolous lawsuits and guarantee their right to make the kinds of instant decisions that are involved in police work. That police are recognized to have to the right to discern, often almost instantly whether or not a threat is posed to them.

But that leaves a grey area in cases where misconduct seems clear – as in the case of George Floyd – where bystander video captured the now-former Minneapolis police officer Derek Chauvin with his knee on Floyd’s neck for almost nine minutes.

As reported by NPR, there is a report that shows how the doctrine plays out in many cases that have not received the same media attention as Floyd’s. Reuters report “Shielded” says that when families seek justice through litigation that they can’t get from the criminal courts, they are often blocked by this doctrine.

Despite the precedent of police behavior that shows force being used on suspects, many of whom are mentally ill or not committing any crime, the doctrine allows for police to be cleared because it can’t be proven that they know they are breaking the law.

Since 2015, says the report, because lower courts follow the example set by the Supreme Court, the doctrine has favored police in 57% of cases up from just 44% in 2005.

Now that these cases are getting more attention, largely because of bystander video, in cases where racial profiling is a factor, criminal justice advocates, lawyers, judges, and activists are trying to bring awareness to the doctrine and how it allows police, literally, to get away with murder.

In 2017, SCOTUS judge Sonia Sotomayor wrote in a dissent, that the court is trending more to protecting police not innocent, unarmed citizens.