Bolton says Trump asked China to help him get reelected

Bolton called Trump’s effort to shift the June 2019 conversation to the U.S. election a stunning move 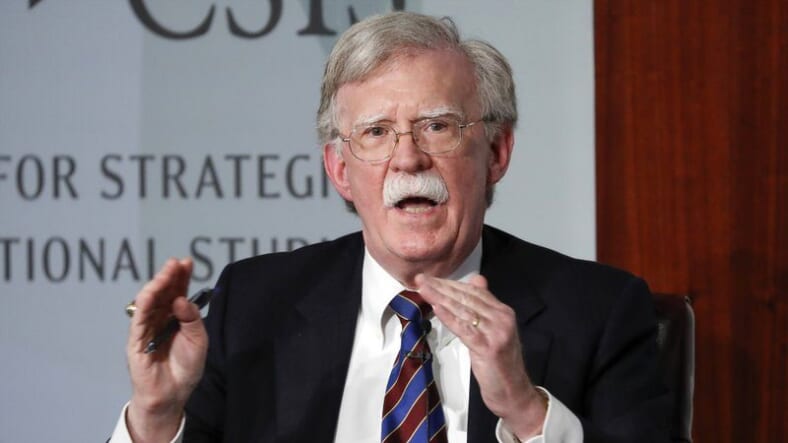 Bolton called Trump’s effort to shift the June 2019 conversation to the U.S. election a stunning move, and wrote that it was among innumerable conversations that “formed a pattern of fundamentally unacceptable behavior that eroded the very legitimacy of the presidency.”

Overall, Bolton wrote, because staff had served him so poorly, Trump “saw conspiracies behind rocks, and remained stunningly uninformed on how to run the White House, let alone the huge federal government.” Bolton said that while he was at the White House, Trump typically had only two intelligence briefings a week “and in most of those, he spoke at greater length than the briefers, often on matters completely unrelated to the subjects at hand.”

Bolton’s book paints an unvarnished portrait of Trump and his administration, lending the most vivid, first-person account yet of how Trump conducts himself in office. Several other former officials have written books, but they have been almost entirely flattering of the president. Other former officials have indicated they were saving their accounts of their time working for Trump until after he left office in order to speak more candidly.

As for the meeting with the Chinese president in Osaka, Japan, Bolton wrote that Trump told Xi that Democrats were hostile to China, according to the 577-page book. The Associated Press obtained a copy in advance of its release next week.

“He then, stunningly, turned the conversation to the coming U.S. presidential election, alluding to China’s economic capability to affect the ongoing campaigns, pleading with Xi to ensure he’d win,” Bolton said. “He stressed the importance of farmers, and increased Chinese purchases of soybeans and wheat in the electoral outcome.”

Bolton wrote that he would print Trump’s exact words, “but the government’s pre-publication review process has decided otherwise.”

The book, titled “The Room Where It Happened: A White House Memoir,” which is set to be released Tuesday by Simon & Schuster, has been the subject of a lengthy battle between Bolton and the White House. The Trump administration insists that the pre-publication review process was never completed and sued Bolton this week to try to delay publication of the book, saying it contains classified information. 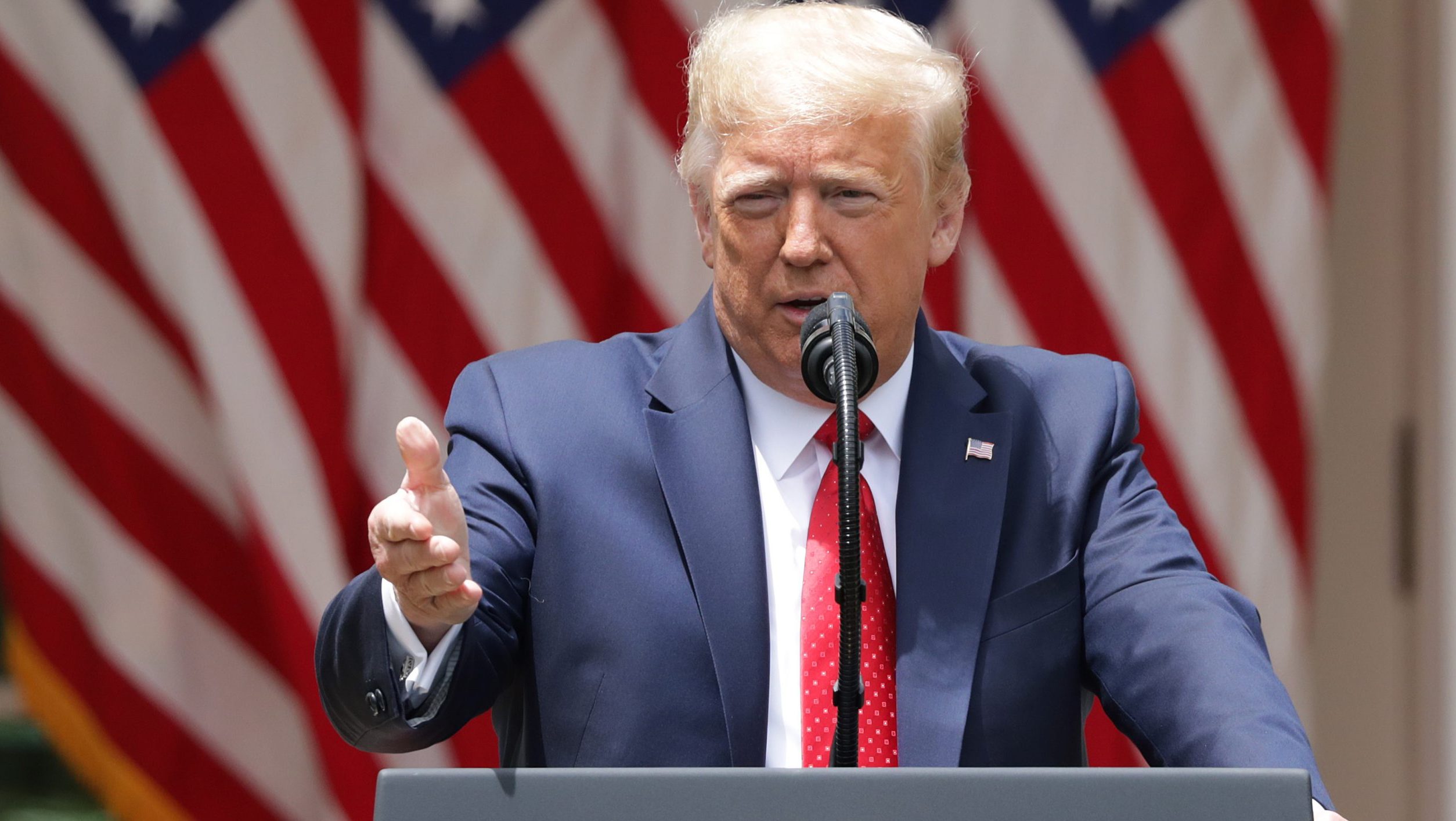 U.S. President Donald Trump speaks during an event in the Rose Garden on “Safe Policing for Safe Communities”, at the White House June 16, 2020 in Washington, DC. President Trump will sign an executive order on police reform amid the growing calls after the death of George Floyd. (Photo by Alex Wong/Getty Images)

U.S. Trade Representative Robert Lighthizer said Wednesday that he attended a meeting between Trump and Xi at the Group of 20 nations in Osaka, but he never heard Trump pleading with Xi to buy more agriculture products to ensure he would win reelection. Lighthizer spoke at a Senate hearing on trade issues and was asked about Bolton’s recollection of events.

Trump continually pandered to Xi, Bolton wrote. At a White House Christmas dinner in 2018, Bolton said Trump asked why the U.S. was sanctioning China over it treatment of Uighurs. China suspects Uighurs, who are predominantly Muslim and culturally and ethnically distinct from the majority Han Chinese population, of harboring separatist tendencies. In recent years, China has dramatically escalated its campaign against them by detaining more than 1 million people in internment camps and prisons, which China calls vocational training centers.

“At the opening dinner of the Osaka G-20 meeting, with only interpreters present, Xi explained to Trump why he was basically building concentration camps in Xinjiang,” Bolton wrote. “According to our interpreter, Trump said that Xi should go ahead with building the camps, which he thought was exactly the right thing to do.”

Bolton’s claim that Trump was appealing to China to assist his reelection effort comes as the president’s rhetoric toward the U.S. geopolitical rival has grown more acerbic in response to the coronavirus pandemic. But it may undercut the Trump reelection campaign’s efforts, evidenced in recent television ads and public statements. to paint presumptive Democratic nominee Joe Biden as soft on China.

In the book, Bolton describes every Trump decision as being guided by concerns for his own reelection, a claim that evokes the scandal that sparked Trump’s impeachment last year. Trump’s decision to withhold military assistance to Ukraine until it agreed to investigate Biden led the House to charge Trump was abusing his power. The aid was ultimately released once the hold-up became public. The GOP-controlled Senate ultimately acquitted the president on that count and a count of obstructing Congress’ investigation of the incident.

The White House did not immediately respond to a request for comment on the specifics in Bolton’s book. In advance of the public reports about the details, White House press secretary Kayleigh McEnany said the book was “full of classified information, which is inexcusable.”