Devin Brosnan has bonded out of custody but Garrett Rolfe was denied bail.

Atlanta officers Garrett Rolfe and Devin Brosnan turned themselves in for the killing of Rayshard Brooks. They were both booked in the Fulton County Jail.

The Fulton County Sheriff’s Department said that Rolfe, the former Atlanta police officer who fatally shot Brooks, turned himself in to face murder and other charges Thursday afternoon. Brooks, 27, was shot and killed by Rolfe on June 12 in the parking lot of a Wendy’s restaurant in Atlanta. Brosnan was present during the shooting. 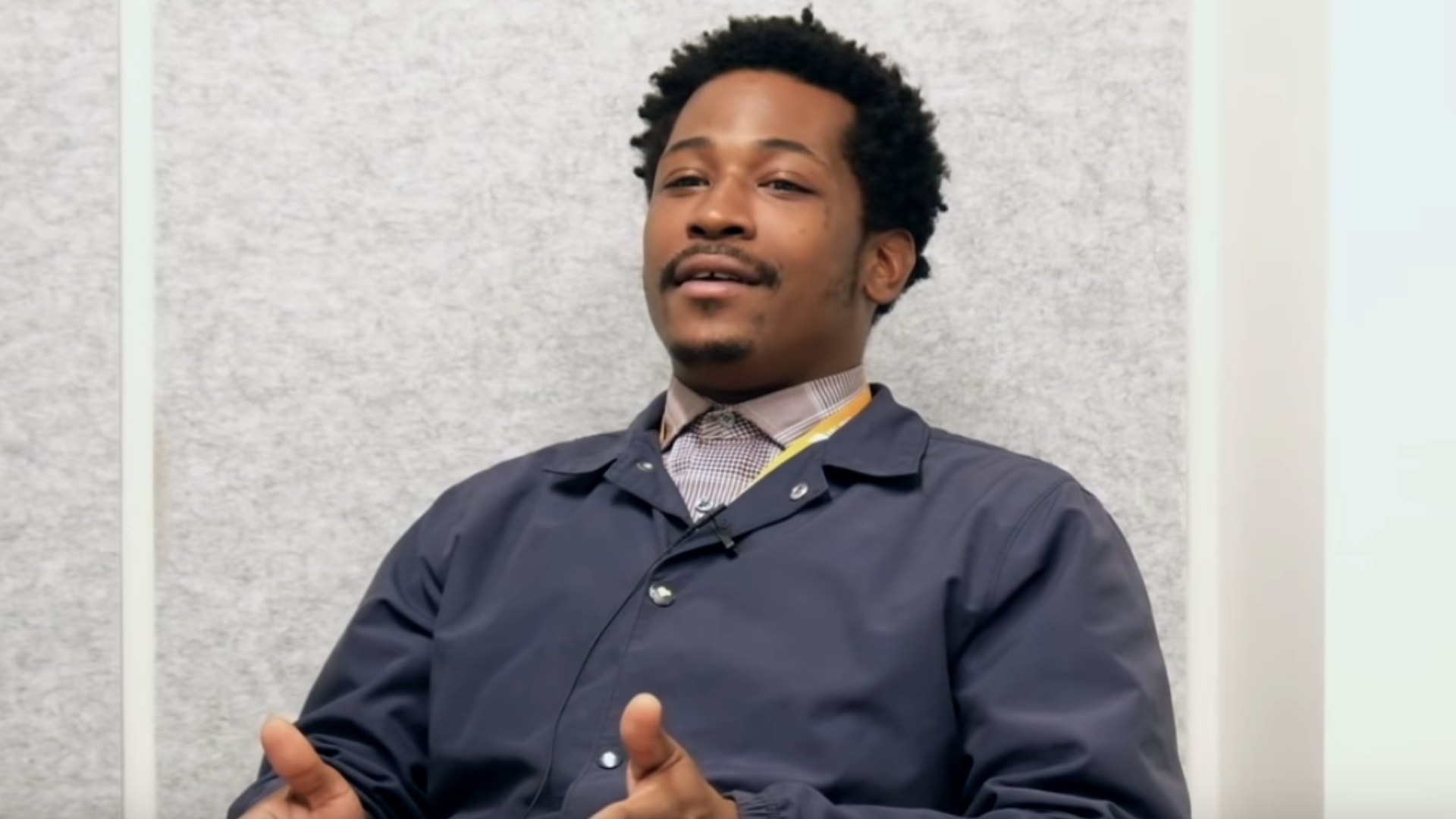 Rolfe was charged with 11 counts including felony murder, three counts of aggravated assault with a deadly weapon, criminal damage to property, violation of oath, and aggravated assault for kicking Brooks as he lay on the ground. Rolfe faces the possibility of the death penalty.

Rolfe is being held without bail.

Brosnan turned himself in earlier in the day at around 11: 30 a.m. He’s been placed on administrative leave for his actions for which he has been charged with three counts of aggravated assault and two counts of violating his oath of office.

Brosnan has since bonded out of custody.

Fulton County DA Paul L. Howard, Jr. gave both men until 6 p.m. to turn themselves in after he announced the charges on Wednesday. He had requested a $50,000 bond for Brosnan but no bail for Brosnan.

Howard claimed that Brosnan would be a state witness but he and his lawyer have walked back that claim. Don Samuel, who is representing Brosnan, stated that the charges against his client were “preposterous,” and that Brosnan suffered a concussion during the altercation which influenced his behavior.

“This description by the DA is completely belied by the video if you look at it,” Samuel said.

“It’s all on video!  It’s all on video!” Samuel exclaimed. “And the district attorney just kind of exaggerates this and makes it look like some terrible event where he’s standing on his shoulders.  It is preposterous, and it is not true; all you’ve got to do is look at the video!”

Brosnan chose not to answer if he should have left Brooks to walk home after it was determined he was intoxicated. He instead spoke about the interactions and spoke of being limited on what he could say since the case was an ongoing legal matter.

“My initial encounter with [Brooks], I felt he was friendly, he was respectful, I was respectful to him and I felt like he was someone who potentially needed my help and I was really just there to see what I could do for him, to make sure he was safe,” he said.

The legal team for Rolfe released a statement in which they decried the charges. They claimed it was an overreach and that Rolfe acted within his rights as a police officer.

“When Mr. Brooks chose to attack two officers, to disarm one of them, and to point and fire a deadly weapon at Officer Rolfe, he took their lives, and his own, into his hands. He took the risk that their justified response might be a deadly one,” the statement read in part.

“Nobody is here to applaud the death of Mr. Brooks. He was a father, he was a member of his community, and his death was a tragedy. But not every tragedy is a crime. Time and again in this country, we have used tragic deaths to push for new and harsher prosecutions and for less empathy for the accused.”

President Donald Trump defended Rolfe during an appearance on Fox with an interview with Sean Hannity on Wednesday.