The 45th president believes that he helped the holiday become more nationally known when his timing of a planned rally in Tulsa, Oklahoma was questioned.

President Donald Trump stirred controversy when he planned to hold a MAGA rally on Juneteenth. Now, the commander-in-chief is claiming he made the day “very famous.”

In an interview published Thursday in the Wall Street Journal, Trump touched upon the economy, COVID-19, and John Bolton’s upcoming book about his time in the Trump administration.

READ MORE: Trump reschedules Tulsa Juneteenth rally ‘out of respect for this Holiday’

However, it was his comments about Juneteenth— which has long been observed as the end of slavery in America—that have created fresh controversy after plans for his first post-coronavirus rally for Friday in Tulsa, Oklahoma were scrapped. 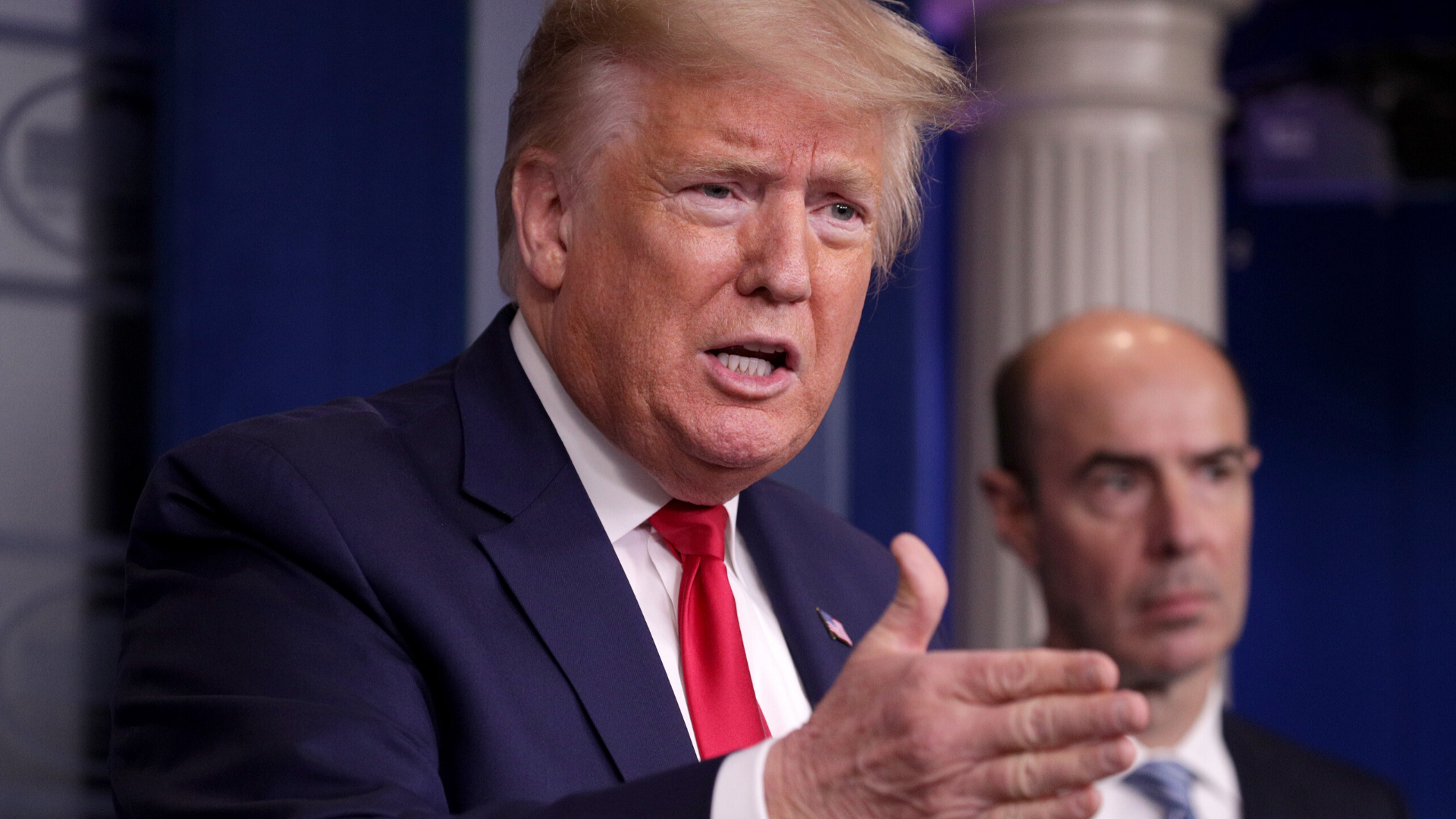 Trump was accused of purposefully antagonizing the Black community by picking that day and location. Tulsa is the place where the city’s Black neighborhood of Greenwood, famously known as Black Wall Street, was burned to the ground by a white mob during the Tulsa Race Riots of 1921.

The president rescheduled his rally to the next day after the uproar but claims he made the day famous due to the controversy.

We had previously scheduled our #MAGA Rally in Tulsa, Oklahoma, for June 19th – a big deal. Unfortunately, however, this would fall on the Juneteenth Holiday. Many of my African American friends and supporters have reached out to suggest that we consider changing the date out…

“I did something good: I made Juneteenth very famous,” Trump told WSJ.

He maintained that the news coverage made the significance of the day one that people were now aware of.

The 45th POTUS was fact-checked in real-time by his advisors. He was reminded that the White House commemorated Juneteenth for each of the three years he’s been in office. This reminder seemingly took Trump by surprise.

READ MORE: What is Juneteenth?

The importance of celebrating Juneteenth this year has taken on greater prominence in the aftermath of George Floyd’s death last month. He died after now-former Minneapolis police officer Derek Chauvin placed a knee on his neck for eight minutes and 46 seconds as other officers looked on and didn’t intervene. Floyd’s death has led to nationwide protests and the need to address racism.

Trump is still not sure that systematic racism was a factor.

“I’d like to think there is not,” he said, but “unfortunately, there probably is some but very substantially less than it used to be.”