Tyrese blasted by Jamie Foxx and others for ‘reverse racism’ posts

The singer/actor's controversial social media posts generated a flood of comments from his followers and fellow celebs.

Tyrese is once again being criticized on the timeline and this time it is about claims that there is “reverse racism” going on in South Africa and that racism is not a factor in everyday life for Black Americans.

Too Fab reported that the Fast & Furious star drew backlash after instructing his followers to go on Youtube to learn more about people of African descent enslaving those who are white.

He included four pictures in a collage that included a Black slave owner carrying a gun as he lorded over white men in chains. Another depicted a white woman breastfeeding, white women giving Asians pedicures, and a white child choosing from a display of Black girls. 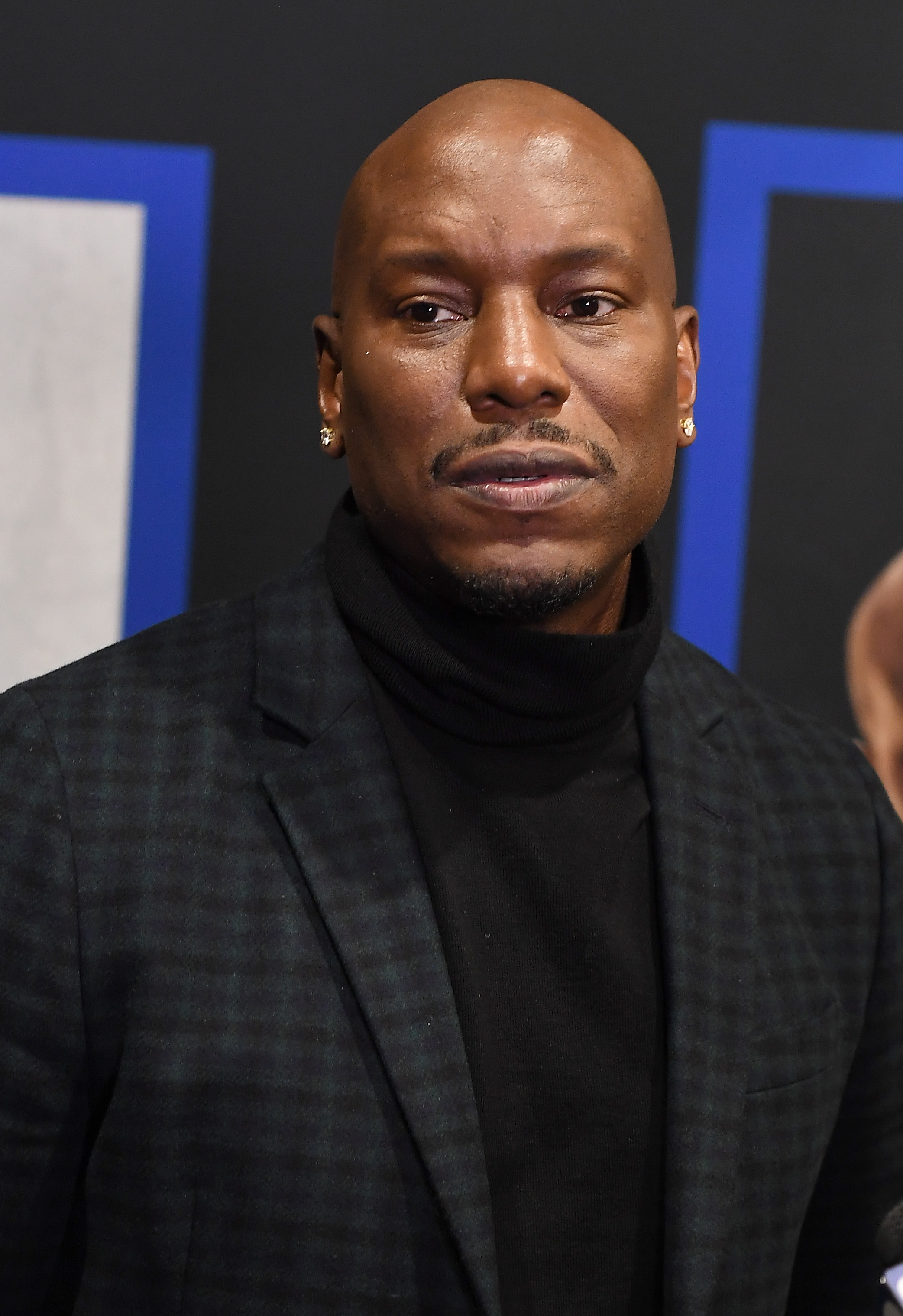 “The flip……. Get to YouTube this is what’s going on in South Africa…….” he captioned.

It wasn’t long before the actor was blasted by his followers for his posts. There were also calls for his Instagram to be reported and deleted.

@Tyrese How could you even conceive the idea that black South South Africans are doing what slave masters did to Africans?
What was your motive especially at the time of such heightened racial tensions?
Did you do this for #AllLivesMatter against #BlackLivesMatter?
What is this? pic.twitter.com/O4egUxiKpq

The Queen defended the nation ? pic.twitter.com/QFHGkfEgN9

Tyrese, however, didn’t back down and continued to press his point. He shared a link to the 13-minute video “What The Left Won’t Tell You About The Plight Of Black People And The Myth Of Systemic Racism” created by the conservative outlet, Media Research Center.

It features a montage of Black celebrities such as Morgan Freeman, Lil Wayne, Denzel Washington, and Anthony Mackie whose lives and careers were taken out of context to deny the existence of racism.

“Touchy touchy….. Who’s view do you agree with?” Tyrese posted.

Oscar award-winning actor Jamie Foxx called Tyrese out on his reasoning behind the posts, especially at this time in history. The death of George Floyd has led to national and global protests focused on police brutality and racism.

Tyrese continued to ignore the replies from Foxx.

“Race doesn’t matter???!! Look at what we goin threw right now… what does this post mean?? Who is this for??” Foxx demanded.

“Again I say! What is this post for??? During this horrific time for us? Why are we even talking about what these guys are saying from the comfort of a press junket?? Cmon man we can’t be this comfortable. Think about the pain these families are going threw Because of the color of their skin..” 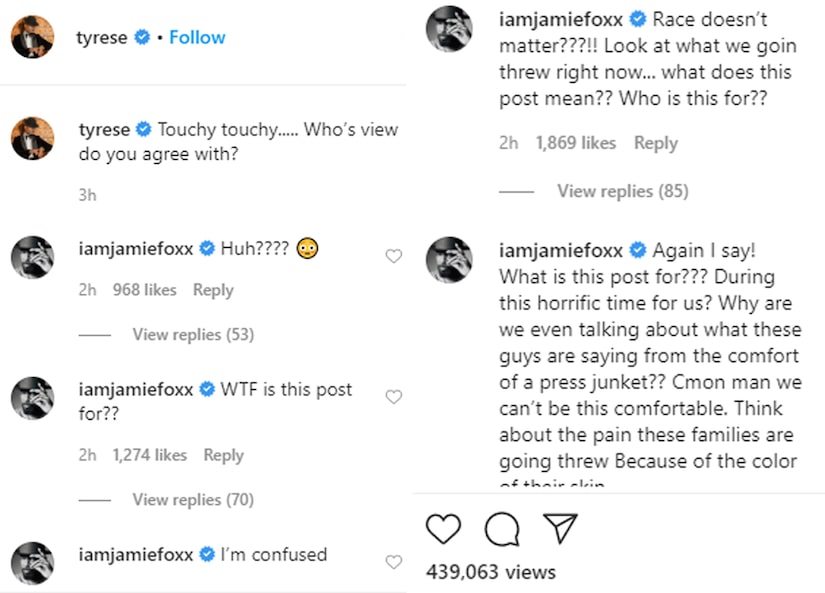 Tyrese has not responded to Foxx.

He deleted the video and then uploaded a half-hour one in which he clarified his thoughts in a post captioned “Dear South Africa ??This is my response to what has now become controversial- Love and light always! [ shout to team short attention span ] Ha!”.

Tyrese then also deleted the response but his South African followers continued to ask for an apology on his Instagram account.

“We honestly do not need your clarification. We just need you to acknowledge your reckless actions and apologize wholeheartedly, so we can continue focusing on real issues affecting real South Africans such as gender-based violence sir. Take accountability for your insensitivity and your irresponsibleness,” one person responded.