Opinion: From intricate drum beats to songs that convey secret messages, music has been our outlet to communicate what simple words could not convey 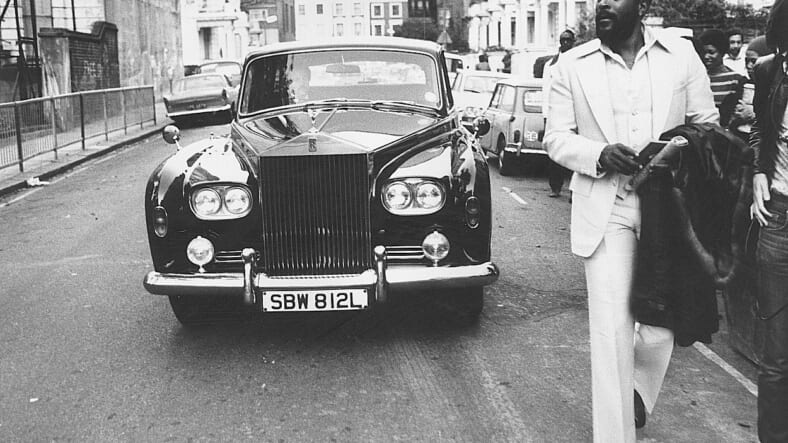 It’s the middle of June, and I find myself at the interesting intersection of Black Lives Matter protests, celebrating the Juneteenth holiday, and enjoying Black Music Month—a celebration of the beautiful words and rhythms that have comforted, guided, and inspired Black people for generations.

Music has always been the heartbeat of Black culture, and its power only strengthened with our arrival to America. From intricate drum beats to songs used to communicate secret messages, music has been our outlet to communicate what simple words could not convey. A soft medley plays, then cymbals ring out melodically, accented by full, robust bass. Instinctively, I feel myself swaying to the music; before I know it, I am lost in the rhythm. As I settle into the familiar sounds, I hear lyrics that speak the truths in my heart, and I relish the safety of feeling seen and being heard. This feels like home.

No matter the emotion, music meets me exactly where I am.

Music also causes us to evaluate our surroundings. When Marvin Gaye, a prolific writer and musician, released “What’s Going On” in 1971, he called for Americans to question the current societal conditions. Marvin’s brother returned home from war and shared his experience in Vietnam, while Marvin shared his experience of the riots and unjust American systems. This pivotal conversation changed his writing style from quintessential love songs to contemplative pleas to question what had become normal. Beginning with vibrant sounds of a party, the music fades, transitioning to velvety smooth vocals with a message that urges the listener to ask, “What’s Going On?”

RELATED: Music industry calls for Black Out Tuesday amid unrest

Eighteen years later, Janet Jackson continued the conversation as she examined the “State of the World.” Poverty, homelessness, unsafe neighborhoods, and food instability were subjects of painfully rhythmic questions posed in each verse and the chorus. Yet, in the song’s last lines, Janet’s soft angelic voice reminded us that we “can’t give up hope now,” and the only way out is to “weather the storm together.” 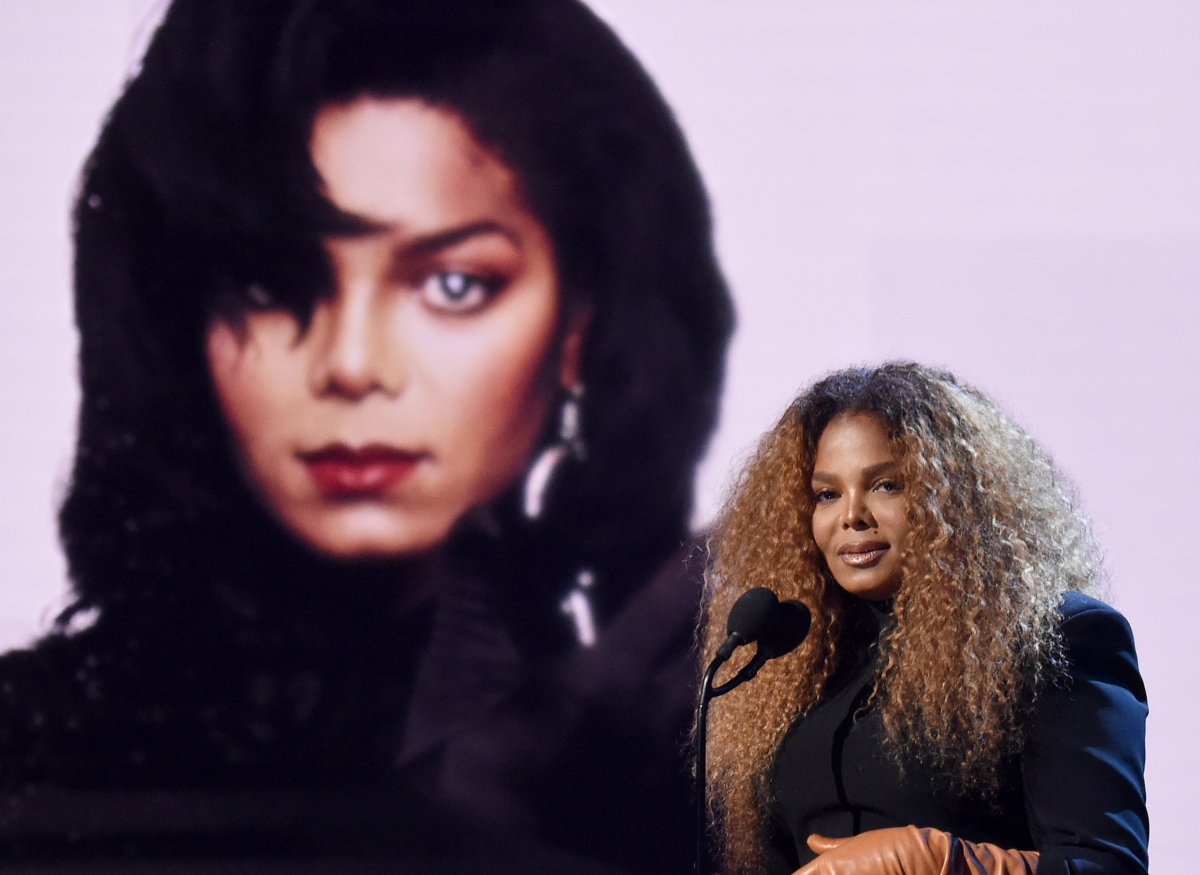 Over 30 years later, Chrisette Michelle issued a wake-up call from the slumber of false liberty. She implored us to begin again the work to truly “Let Freedom Reign.” Paying homage to the faith that has undergirded much of the community for centuries, Chrisette says it was time to take faith beyond the walls of the church to effectuate lasting change that would bring real freedom.

This year, as we battled the parallel pandemics of COVID-19 and living while Black in America, music again came to our rescue. Verzuz live sessions between musical greats served as the community and escape we desperately needed and could safely enjoy from our homes. From the nostalgia of ‘90s R&B with Babyface vs. Teddy Riley (and the hilarious sound malfunctions that ensued), to the ethereal sounds and comforting motherly affections of Jill Scott v. Erykah Badu as we dealt with the murders of Ahmaud Arbery and Breonna Taylor, to Kirk Franklin v. Fred Hammond that uplifted us with prayer and music as we wrestled with the brutal imagery of George Floyd’s murder and anguished last words. These battles offered a much-needed reprieve from the onslaught of negative news.

As Black Lives Matter protests began, Kierra Sheard and Tasha Cobbs Leonard gave voice to the building tension, declaring “Something Has to Break.” They called out to God to move in Heaven, as we moved in faith on Earth, in our fight against injustices. Their heartfelt cries wove a tapestry of pain and hope, reminiscent of Negro spirituals that bemoaned present conditions but looked forward in faith to continue moving toward the goal of freedom. The electricity in their voices and the horn chorus is a heartbeat that refuses to pause. It invigorates, impeding the desire to slow down, vocally imploring the listener to look forward and hold on to the necessary cloak of indomitable hope.

RELATED: Diddy calls out the Grammys during Clive Davis’ gala: ‘Black music has never been respected’

And now, 12-year-old Keedron Bryant has brought voice to a new generation calling out for freedom. The freedom to live, to be at peace, to truly experience liberty. His voice is young, yet so rich and haunting. Again, calling out for us to make a change.

It is our generation’s time to step into the footprints left by our leaders. It is our time to be the voices, the artists, the advocates, the writers that question our surroundings and lead the charge to systemic change.

How can we use our gifts, talents, networks, and wealth to replace our current oppressive systems and tell our story clearly?

Now, as Juneteenth begins, our music—our world—is calling us to examine whether we really are free. What will our song be this year? Will the word freedom finally ring true?

What song will we write this time?