'The View' co-host breaks down the first president's dubious legacy

The View waded into the controversy of Confederate statues being torn down and Sunny Hostin went viral as she schooled viewers on George Washington’s history as a slave owner.

On Monday’s episode of The View, one of the hot topics discussed was Washington, the nation’s first president, and a founding father. Over the weekend, his statue was defaced in Baltimore.

Red paint was thrown on the statue and ‘Black Lives Matter’ and ‘Destroy Racism’ was scrawled across it. The statue is just one of the public memorials dedicated to Confederate generals, Christopher Columbus and slave owners being torn down and desecrated amid protests over police brutality and racism.

Hostin elaborated on Washington’s history as a slave owner, expressing that she felt more money was needed to educate people on the accurate history of the U.S.

“We were taught that, you know, George Washington freed his slaves. He wrote that in his will, but he didn’t free his slaves. He actually spent the last year of his life relentlessly pursuing slaves that tried to run away. He was a horrible slave owner. He owned hundreds of slaves at his death. They were not released,” she said.

“We learned that he had wooden teeth. He didn’t have wooden teeth. He had in his mouth the teeth of his slaves that he had pulled and made fake dentures consisting of the teeth of the slaves who he tortured, so why should there be a monument of George Washington because he was a terrible slave owner. While he was a founding father, this type of history was hidden from people and I only learned about it when I took African American history and went to college.” 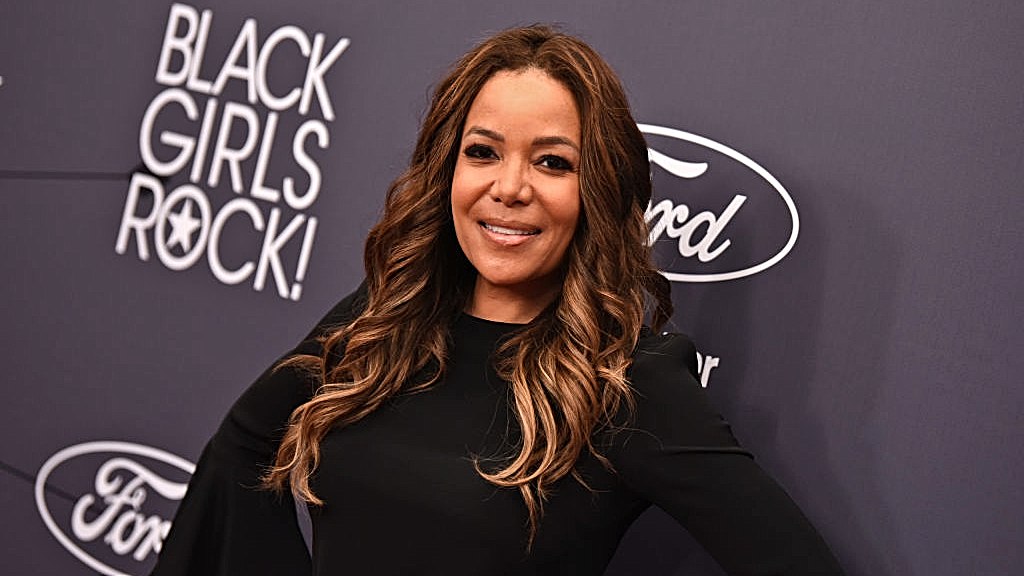 Sunny Hostin, co-host of “The View,” talks about the childhood trauma that inspired her to become a federal prosecutor. (Photo by Dave Kotinsky/Getty Images for BET)

Hostin added that while Washington and other men of his time may have contributed to society, they were also deeply flawed.

Meghan McCain was seen making faces as Hostin explained her position. acknowledging that they had different perspectives on the sensitive subject. Still, the conservative panelist then went on to state that by the logic being used, all places should be renamed because of their racist histories.

“I just don’t understand the emphasis on people like George Washington when Yale who is named after, Yale, Elihu Yale, was famous for not only a slave owner but slave trader,” McCain said.

READ MORE: From the South Bronx to Martha’s Vineyard: Sunny Hostin is on a mission to bridge access gaps for people of color

McCain continued by declaring that the state of New York would need a name change as it was named after James, the Duke of York. He ran a slave trade monopoly that shipped more African Americans than any other institution in the Atlantic slave trade.

“So by this logic, New York City needs to be renamed and so does Yale, among all the histories we can go back. We’re talking about 250 years of history that is incredibly problematic and incredibly dark,” McCain said.