The teen, who is accused of murdering her trafficker, has been championed by Cyntoia Brown and others 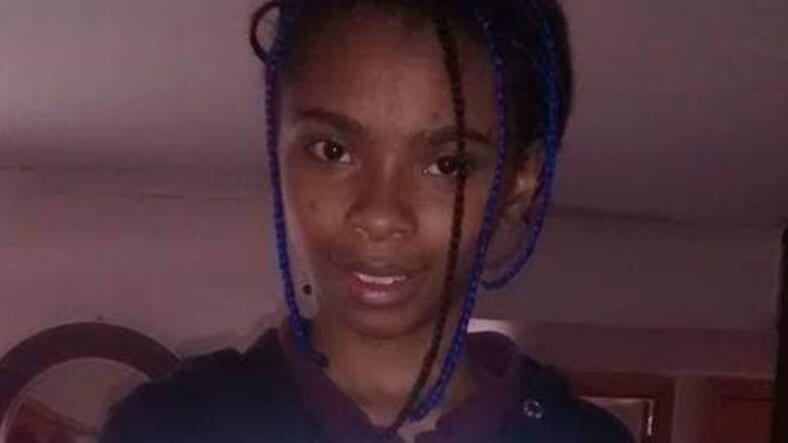 Chrystul Kizer is just 19, but she’s been in jail for two years awaiting trial in the murder of Randall Volar III. The Milwaukee teen says she was trafficked by Volar, who met her when she was just 16.

READ MORE: Cyntoia Brown-Long not involved in new Netflix doc on her life

According to Buzzfeed, Kizer’s bond was paid by the combined efforts of the Chrystul Kizer Defense Committee, the Chicago Community Bond Fund, the Milwaukee Freedom Fund, and Survived & Punished. The increase in donations to all those organizations in the wake of the George Floyd protests allowed them a windfall to free Kizer.

“The police and government systems set up to protect Chrystul failed her,” the Chicago Community Bond Fund said in a statement.  “Instead of being given care and support from the beginning, she has been wrongfully incarcerated for nearly two years now for choosing to survive.” 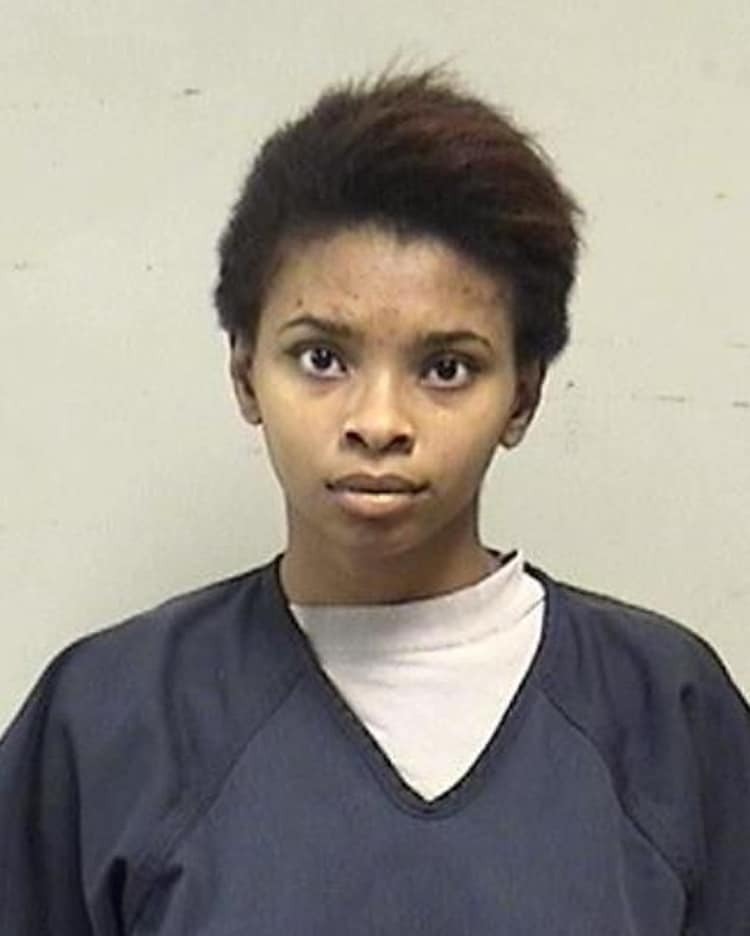 In 2018, Kizer met Volar through Backpage and now an offline site that offered sexual services and was shut down that same year due to child trafficking. Kizer alleges Volar, 34,  provided her with money for sex, filmed their encounters, and then trafficked her to other men.

Kizer admits to shooting Volar twice in the head and setting his home on fire when he allegedly became violent after she refused him sex. But Kizer was not the only girl Volar was allegedly trafficking.

In 2017, after a 15-year-old called police to say he had drugged her and threatened her, Volar was arrested on charges of second-degree sexual assault of a child, child enticement, and using a computer to facilitate a child sex crime. He was released the same day.

According to the Washington Post, three months later, when the case was finally sent to the district attorney’s office,  an investigation and search of Volar’s home revealed hundreds of video with girls who look underage, including at least 20 with underage Black girls.

The file showed what was found in Volar’s house: “hundreds” of child pornography videos, featuring girls who appear to be as young as 12, and more than 20 “home videos” of Volar with underage Black girls.

Cyntoia Brown-Long, author of the memoir “Free Cyntoia”, was released from a Tennessee prison last year after serving 15 years for the murder of a man who paid her for sex when she was a teenager. She says Kizer’s case is similar to her own order as a teenager in a situation well over her head.

“Here was yet another situation where there was a young girl caught up with some unfortunate circumstances, who reacted out of trauma,” Brown-Long told the Post. “And the justice system wasn’t necessarily trying to hear that, trying to see that.”