Statewide, the number of COVID-19 patients has more than doubled in two weeks.

Jim Vertuno and Paul J. Weber, Associated Press   |
People wearing masks to protect against the spread of COVID-19 are reflected next to a sign requiring face coverings at a business in San Antonio, Wednesday, June 24, 2020, in San Antonio. (AP Photo/Eric Gay)

AUSTIN, Texas (AP) — Gov. Greg Abbott on Thursday halted elective surgeries in Texas’ biggest counties and said the state would “pause” its aggressive re-opening as it deals with a surge in coronavirus cases and hospitalizations that has made it one of the nation’s virus hotspots.

RELATED: Coronavirus cases, hospitalizations on the rise in California, Arizona and Texas

The suspension of elective surgeries is designed to protect hospital space in the Dallas, Houston, Austin and San Antonio areas. Statewide, the number of COVID-19 patients has more than doubled in two weeks. Texas has reported more than 11,000 new cases in the previous two days alone.

The pause on further re-openings does not roll back previous orders that already allowed much of the economy to reopen. But it would appear to slow down any planned expansion of occupancy levels at places like bars, restaurants and amusement parks and other venues. 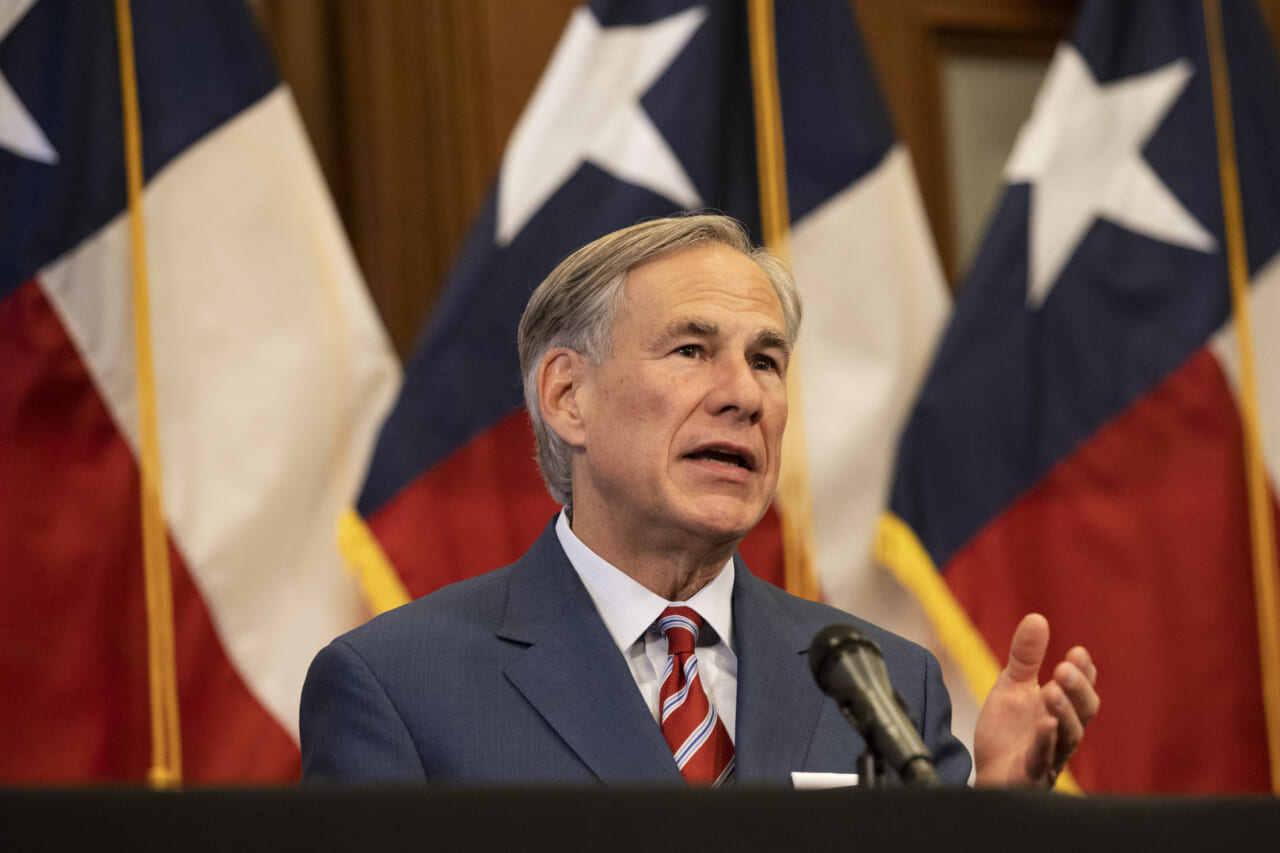 Texas Governor Greg Abbott announces the reopening of more Texas businesses during the COVID-19 pandemic at a press conference at the Texas State Capitol in Austin. (Photo by Lynda M. Gonzalez-Pool/Getty Images)

“We are focused on strategies that slow the spread of this virus while also allowing Texans to continue earning a paycheck to support their families,” Abbott said in a statement. “The last thing we want to do as a state is go backwards and close down businesses. This temporary pause will help our state corral the spread until we can safely enter the next phase of opening our state for business.”

By reimposing a ban on elective surgeries, the Republican is returning to one of his first actions when the virus first emerged in Texas in March. He later rescinded the order during an aggressive reopening of the state in May that lifted lockdown orders ahead of most of the U.S.

Abbott this week has taken a newly urgent tone about the worsening trends and is now telling the public they should stay home. On Thursday, the number of hospitalizations climbed to nearly 4,400 patients, setting a new record for a 13th consecutive day.

Abbott has also urged Texans to wear masks in public. The governor hasn’t issued a statewide mask order, but the state’s cities and counties has imposed new orders on businesses to require customers and workers to wear face coverings.

This story has been corrected to indicate that the number of hospitalized patients is nearly 4,400, not 4,700.