Sterling K. Brown on voicing Black characters and speaking out: ‘All art is political’

While some animated series’ are finally figuring out how much representation matters, Sterling K. Brown has made quite an impact on the genre.

The Emmy-winning star of This Is Us made history when he lent his voice to General Mattias in Disney’s Frozen 2 and gave kids around the world their first look at a Black Disney hero.

He also voices Lio Oak in Netflix’s animated series DreamWorks Kipo and the Age of Wonderbeasts, which unveiled its second season on June 12. 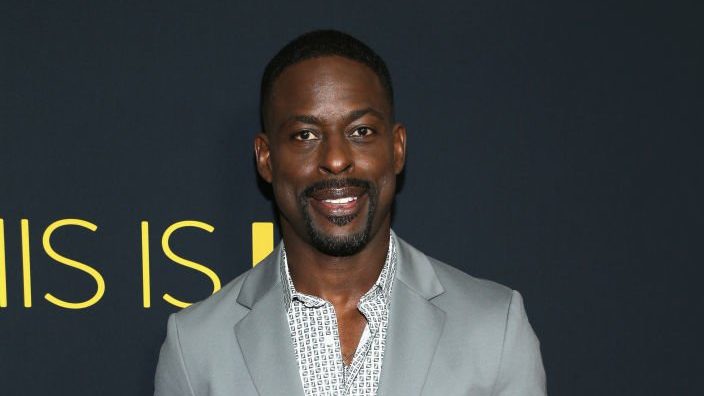 After spending her entire life living in an underground burrow, a young girl named Kipo (Karen Fukuhara) is thrust into an adventure on the surface of a fantastical post-apocalyptic Earth. She joins a ragtag group of survivors as they embark on a journey through a vibrant wonderland where everything trying to kill them is downright adorable.

In Season 2, Kipo’s journey of self-discovery

Following the season one finale, all is not well on the surface. With the burrow people under Scarlemagne’s mind control and her father his prisoner, Kipo must quickly learn to master her newly-discovered mute abilities in order to save them.

As she and her friends split up on a dangerous rescue mission, Kipo’s journey of self-discovery unearths mysteries of the past that change everything she thought she knew.

“With Frozen 2, it is so cool to be on that screen, or at least to have my voice coming out of someone on that screen because that’s not an experience we had when we were younger,” Brown told theGrio in an exclusive interview.

“My kids get a chance to grow up with Spiderman into the Spiderverse and getting a chance to see the really diverse cast of [Dreamworks] Kipo and the Age of Wonderbeasts. It’s becoming commonplace but my 8-year-old son still notices. While we were watching Kipo he said, ‘Yo dad, everybody in this cartoon is Black.’ Although Kipo is purple because she has a little bit of jaguar in her which I think is fantastic.”

READ MORE:  Sterling K. Brown opens up about ‘This Is Us’ renewal news and his real-life marriage: ‘I’m not the perfect husband’

According to Brown, who has had leading roles on stage, on film, and on television, voicing a cartoon character is a unique experience.

“When it’s just your voice, there are things that are tough and things that are fun about it. You get a chance to do things differently than when you are on camera. For Kipo, they wanted me to speak in a higher voice so that was an interesting challenge for me,” he says.

“The most exhausting part for me in the vocals is when you’re supposed to be climbing or flying or jumping or running. I find myself sometimes hyperventilating so I try to save that for the end.”

Brown has built a loyal fanbase throughout his career and he has been speaking out about the social unrest that has taken over the scene since the COVID-19 pandemic and in the wake of George Floyd’s death and he feels it’s his responsibility to do so.

“I understand that people, for better or for worse, pay attention to people who come into their homes on a weekly basis. Because of the television show, I get to come into people’s homes 18 times a year and we become intimate with each other. They feel as though they know who you are or they know that character so you have an opportunity to share things that are important in your life with people who already want to hear what you have to share,” he explains.

“When something as large and problematic as systemic racism and police brutality is within the Black community and I have an opportunity to highlight a perspective that other people may not have had if I hadn’t brought it to their attention, then I consider it an honor and a responsibility that you have to take up.” 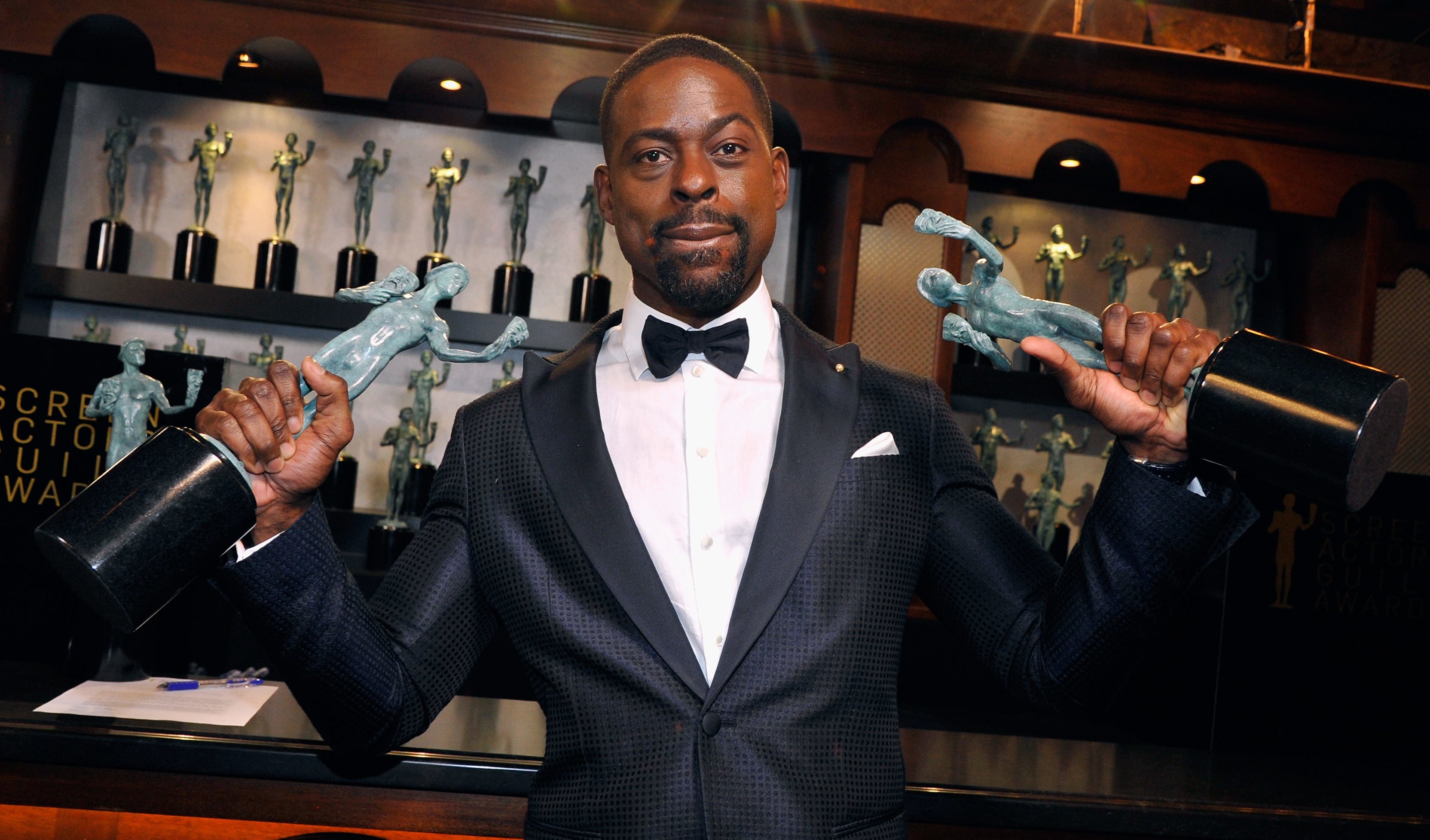 Of course, some critics have been eye-rolling celebrities who speak out about social issues, but Brown understands that artists can’t be afraid to use their platforms for good.

“All art is political. I think there was a time in which celebrities tried to remain as neutral as possible for fear of offending anyone. Then you have people like Muhammad Ali or Bill Russel who were willing to take a stand and used their platforms no matter how popular or unpopular it was to stand up for what is right,” he says.

“When you look back on history and ask who was on the right side of history, you recognize that this is not a choice that you can leave for someone else.”

READ MORE: Here’s why Sterling K. Brown is on a mission to support cancer survivors

Even though Hollywood has started the process of opening back up for production, Brown isn’t sure how his hit show, This Is Us, will address current events when it returns for a fifth season.

“I think that with regards to the show, Dan and the rest of our writers would very much like to address the times, but the times are in flux. We had a Zoom call with our whole cast and Sue [Susan Kelechi Watson] and I were talking about how many people lovingly reached out, white friends, cast, crew, etc, who wanted to know how they could be of help and also at the same time it was like, ‘If you could all not call me and ask me what you need to do…this is an American problem. Take the initiative. Read, vote, do the work.’ Each one of them didn’t realize that 50 million other people were doing the same things,” he explains.

“I think there will be ways in which all of these things find their way into season 5 but it’s still evolving and we still don’t know when we will be going back. We may go back after the election, which we may want to bring in as well. It’s such an interesting time in the world and in this country. I think all artists will be looking to reflect the times but I don’t think anyone wants to be held accountable just yet because the times are still very much in flux.”

Dreamworks Kipo and the Age of Wonderbeasts is streaming now on Netflix.