One of the Aurora, Colorado police officers who stopped him was let go not over the incident itself, but over photos that referenced it 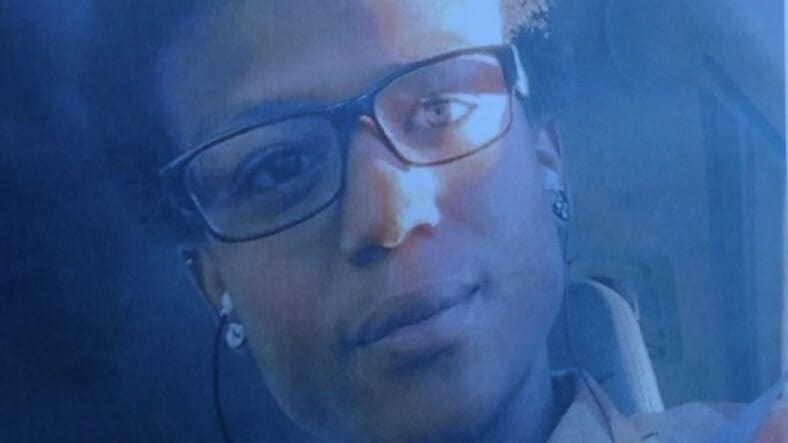 One of the three officers who stopped Elijah McClain in an encounter that ended up in his death has been fired from the Aurora, Colorado police department.

But the reason for his firing wasn’t the initial stop, where police stopped McClain after a 911 caller reported him as “suspicious” because he was walking home from a convenience store run in a ski mask. 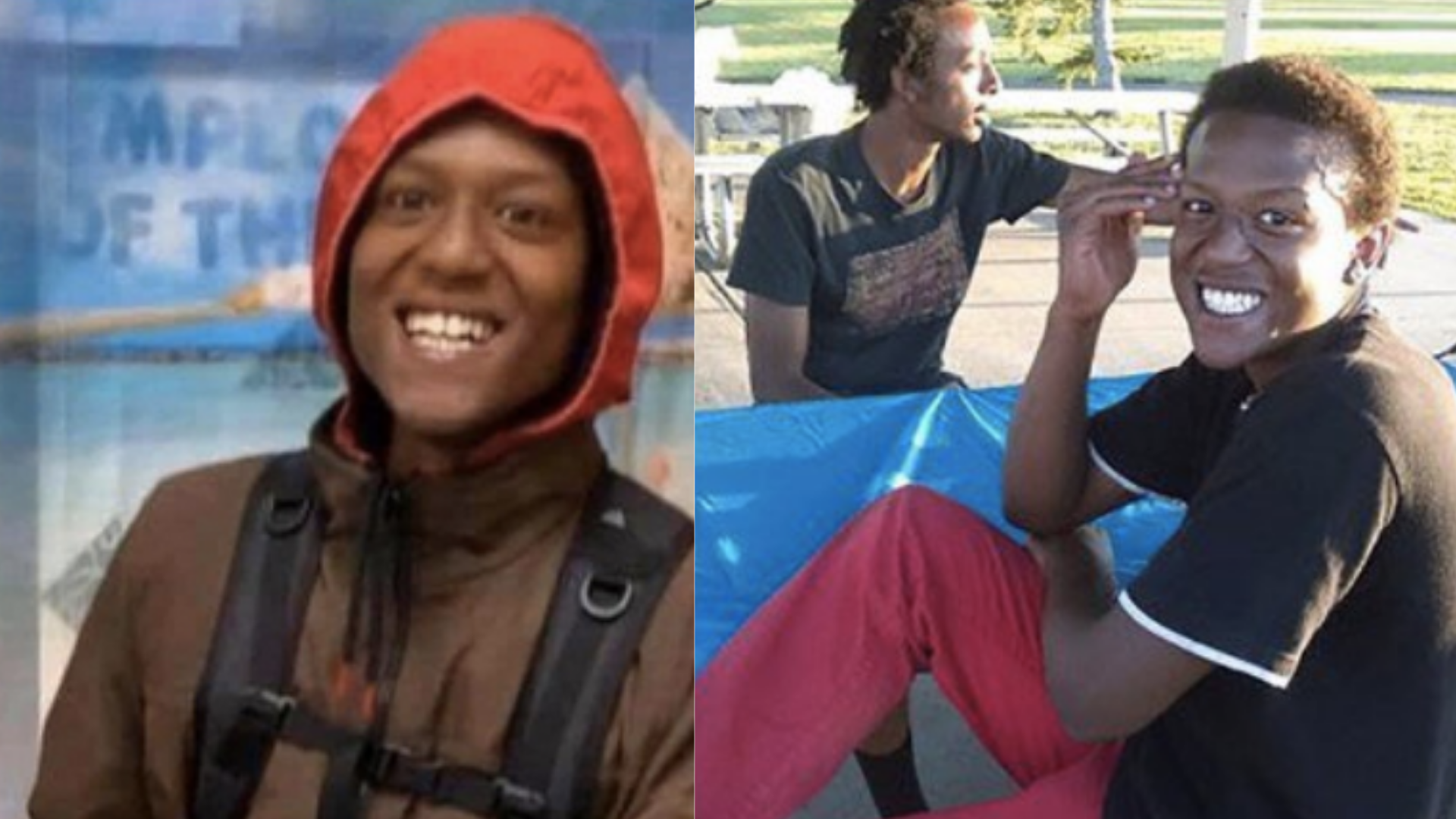 His family says he wore the mask because he was anemic and often cold, despite the August heat. The stop turned into an altercation where police took McClain to the ground and then responding EMT injected him with ketamine, a powerful sedative.

According to Yahoo News, Ofc. Jason Rosenblatt was sent a series of photos from his colleagues two months after the fatal arrest that reenacted the fatal chokehold. While on the scene, he initially tried to use the chokehold on McClain but was unable to do, because of his angle, so another officer did.

Three of the officers, who said they were trying to “cheer up” their colleague sent the pictures. Rosenblatt responded with “haha.’“ 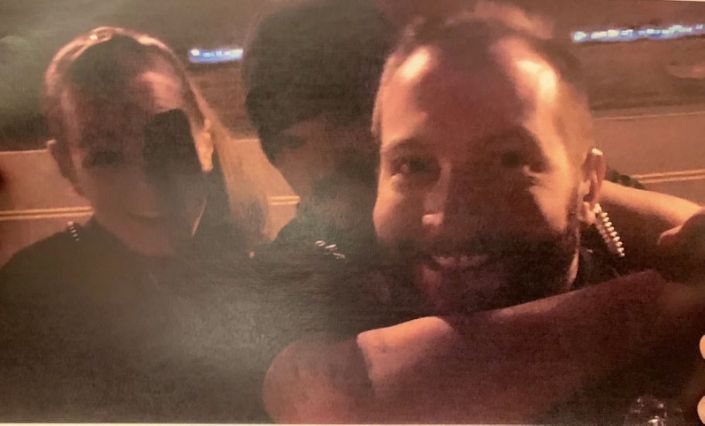 The photo Aurora police officers sent to one of their colleagues after the death of Elijah McClain in police custody – Erica Marrero, Jaron Jones and Kyle Dittrich (Photo: Aurora Police Department)

“We are ashamed, we are sickened, and we are angry,” Aurora interim police chief Vanessa Wilson said. The officers may not have committed a crime, but the photographs are “a crime against humanity and decency,” she added.

Two of the officers who sent the photos were fired and one resigned.

“The fact that three on-duty, in-uniform police officers thought that it was appropriate to reenact the murder, jokingly, shows that the department is rotten to the core,” Mari Newman, the McClain family lawyer told Yahoo.com.

Newman and Sheneen McClain were provided the photos before their public release.

“For her, it was just devastating to see that people were mocking the murder of her son,” Newman said.

Aurora police initially didn’t charge any officers in McClain’s death despite several protests in the city in 2019 when it happened. However, after the national and global protest after the deaths of Breonna Taylor and George Floyd, more attention was paid to the circumstances of McClain’s death.

While no officers have yet been charged, last week, Colorado Governor Jared Polis, a Democrat, agreed to investigate the officer’s conduct after pressure from several fronts and growing media attention. Just recently, the U.S. Justice Department and the FBI both revealed they had already been looking into McClain’s death.

The Aurora police association and the union for the officer said the firings were “a rush to judgement.”