Boston woman followed around by white man in her neighborhood 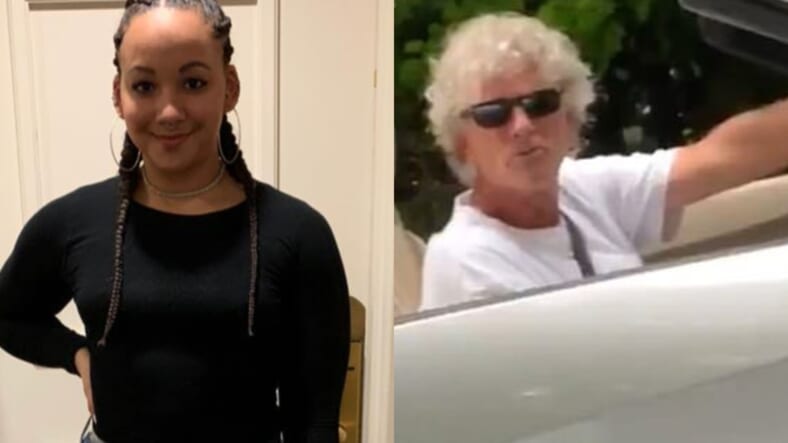 A Black woman in Boston was followed around in her neighborhood by a white man, leading to her feeling unsafe and calling the police.

Julia Santos was picking up free dog food on Monday that was advertised near her Groveland home when she noticed she was being trailed by a man in a silver BMW convertible who then pulled up to her, NBC reported.

The 21-year-old reported part of the incident which is now being investigated by police. Santos tried to evade him by turning onto to another random street but he continued to follow her. 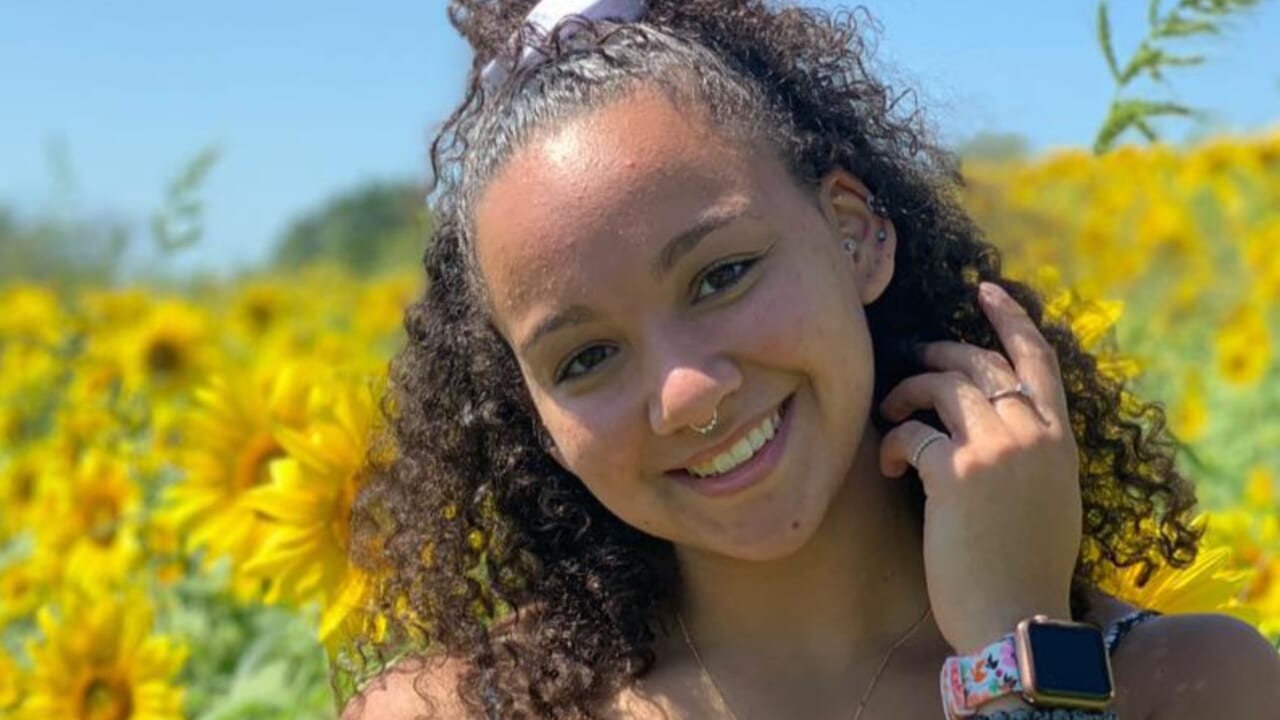 “I left and I saw you follow me all the way here, and I turned up here cause quite frankly, I don’t feel safe right now,” Santos said in the video.

“I don’t feel safe with you driving around my neighborhood,” the man responded.

Santos asked why and he answered by stating that there were just too many people. She inferred it to mean Black people.

“Too many people? Or is it cause I’m Black? Is that why?” she asked.

The unidentified man said that wasn’t why but asked, “What color are you?”

“I just said I’m Black, and is that why you followed me?” she asked again.

Santos told NBC Boston that she feared for her life as she did not know what the man wanted.

“That was probably a fear that I’ve never felt before, because I had no idea what could have happened and what he was capable of doing,” Santos said.

Groveland Chief Jeffrey T. Gillen has served the community for 30 years said in a statement that he was “disturbed” by the incident. Gillen added that Santos had no right to be treated like a criminal when she did nothing wrong.

“People may think that racism doesn’t exist in their little small town, but I just want people to open their eyes and realize that just cause it doesn’t happen to them doesn’t mean that it doesn’t happen at all,” Gillen told NBC Boston.

The man who followed Santos has since been identified and issued a criminal summons.