Christian Cooper refuses to cooperate in case against Amy Cooper 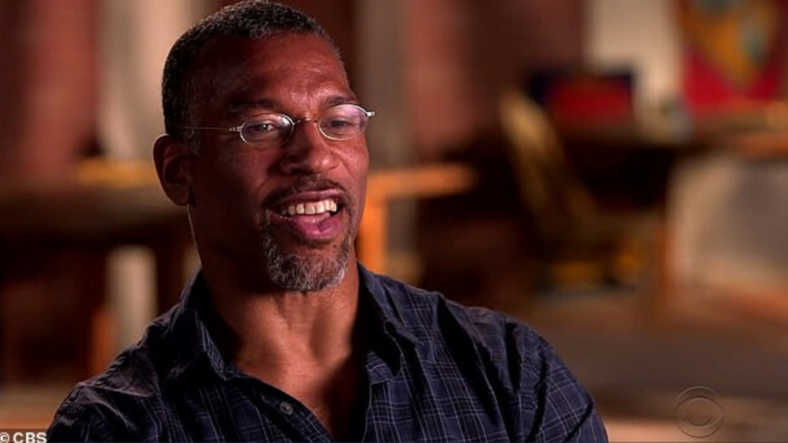 The Black bird-watcher who posted a video that went viral of a white woman calling 911 on him after he asked her to leash her dog in Central Park is refusing to cooperate with the district attorney’s case against her.

Christian Cooper made a statement on Tuesday saying, “On the one hand, she’s already paid a steep price.” Cooper said, referring to Amy Cooper dubbed the Central Park Karen, “That’s not enough of a deterrent to others? Bringing her more misery just seems like piling on.”

According to the New York Times, Cooper added that “if the DA feels the need to pursue charges, he should pursue charges. But he can do that without me.”

Christian Cooper’s failure to cooperate in the case against Amy Cooper, to whom he is not related, presents a challenge for prosecutors. Some social justice advocates have applauded the man’s decision saying that prosecuting Cooper reinforces the idea that the only just consequence for wrongdoing can come through a flawed criminal justice system.

Josie Duffy-Rice, president of The Appeal, a social justice website, tweeted, “ask yourself what criminal charges can do to Amy Cooper that hasn’t already been done.” Duffy-Rice, who is Black, continued, “Has she not faced consequences? she did something absolutely horrible and she lost her job, her dog, her personal business was on the front page of the paper, we all know her face & her story.”

The incident occurred on Memorial Day weekend when Christian Cooper asked Amy Cooper to leash her dog in an area of Central Park where dogs are required to be on a leash.

Ms. Cooper called the police and heightened her tone to indicate that she was in danger and being threatened. The incident went viral evoking historical narratives about white women and Black men.

In a video recorded for theGrio, Marc Lamont Hill said that while he has no sympathy for Amy Cooper, he doesn’t think she should be prosecuted and wants Americans to think of “what it means to continue to seek justice through courts, police, and prisons.”