In addition to this milestone, the new president will celebrate his 70th birthday tomorrow 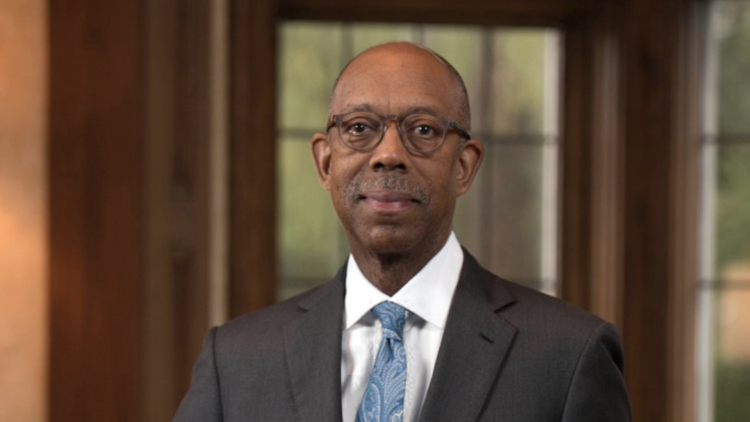 For the first time in its 152-year history, the University of California has named Dr. Michael V. Drake as its first Black president.

The university system has over 285,000 students, the majority of whom are non-white.

According to The Los Angeles Times, Drake was considering retirement but changed his mind when the offer to head the university presented itself. “Thinking about the trajectory of the country … the place that the university was and the chance that perhaps there might be a way to contribute further to the future really became a compelling opportunity,” Drake said.

Drake has said that he looks forward to working with the University of California system to meet the challenges of the global coronavirus pandemic, climate change, and “the yawning wounds of social injustice.”

The new president will celebrate his 70th birthday tomorrow, July 9. He was previously the president of Ohio State University and chancellor of the University of California’s Irvine campus.

The University of California is the nation’s most complex public research institution with a $39.8 billion budget operating out of 10 campuses, five medical centers, and three national laboratories.

“Michael Drake is a spectacular choice for the University of California,” said Ted Mitchell, president of the American Council on Education, which represents more than 1,700 colleges and universities.

“He has proven himself to be a visionary and effective leader in every role he’s taken on, from the University of California to Ohio State to national roles in leading associations, including the NCAA.”

Drake has a medical degree in ophthalmology and was previously the board chairman of the NCAA.

Drake was also head of University of California’s health affairs department where he increased diversity by offering new medical professionals incentives for working in under-served communities.

Drake will succeed former president Janet Napolitano who is stepping down after seven years.