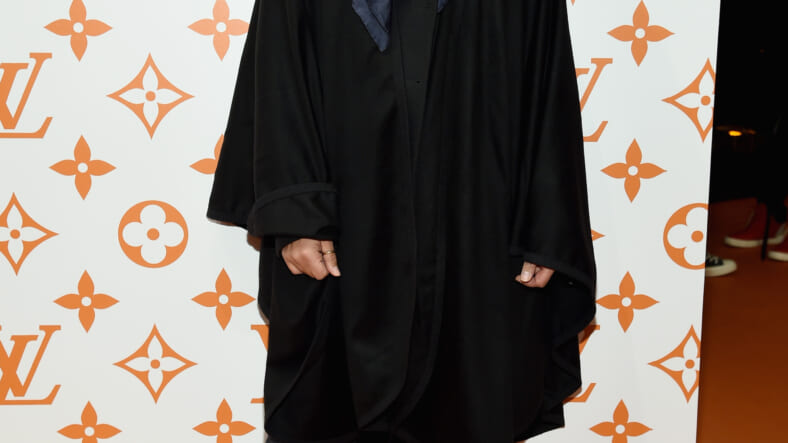 Samira Nasr has been named Editor-in-Chief of Harper’s BAZAAR, the first Black person to lead the publication in its 153-year-old history.

Formerly the executive fashion director at Vanity Fair, where she managed the magazine’s fashion department and fashion content, Nasr was responsible for styling covers including the magazine’s 25th annual Hollywood issue.

In her new role at Harper’s BAZAAR, Nasr will oversee content strategy and development across the brand’s print and digital platforms.

“Samira’s important voice will continue to evolve the brand’s distinct position as a style touchstone for fashion’s most discerning,” Hearst Magazines president Troy Young said in a statement.

I am so excited to share this news with you! @harpersbazaarus

Nasr began her career in fashion working as an assistant under the former creative director at Vogue. She has also styled campaigns for fashion and beauty brands, including L’Oreal, Tory Burch, and Laura Mercier. She has a graduate degree in journalism from NYU.

“Fashion and BAZAAR are synonymous,” Nasr says. “It is a tremendous privilege to be entrusted with moving this legacy brand into a new era—one that is colorful, inclusive, and celebrates the beauty of fashion on every platform—while carrying on the tradition of innovative art direction and great style that the BAZAAR audience loves so much. The most beautiful part of working in magazines is the teamwork and creating a community. I can’t wait to get started.”

She will begin in her new role on July 6.

A native of Montreal, Canada, Nasr lives in Brooklyn with her son.

In her new role as editor-in-chief, Nasr will report to Kate Lewis, the magazine’s Chief Content Officer. Lewis offered up glowing words to welcome Nasr to her role, “She innately understands the BAZAAR woman, because she is the BAZAAR woman: passionate about fashion, culture, and the issues that matter today. I know she will make something magical here.”