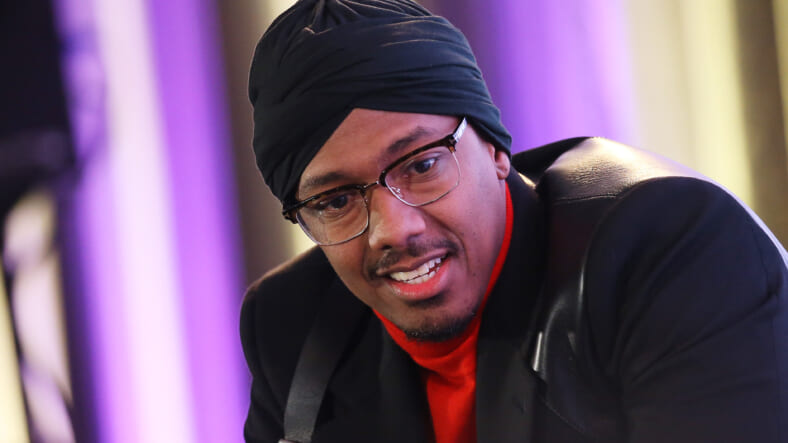 The bad news continues to pile up for Nick Cannon and it seems to be taking a tragic toll on him.

With news of the suicide of his friend, rapper Ryan Bowers, Cannon took to this Instagram to honor him, while disclosing thoughts of taking his own life.

In the post, which features a photo of Cannon and Bowers, the lengthy caption reads: “After waking up and barely rising from my own dark contemplation of continuing my physical existence on this planet, this powerful warrior actually had the balls to do it.”

The actor/comedian/TV host befriended Bowers and signed the rapper to his record label. Unfortunately, according to Cannon’s post, Bowers was shot in his home by San Diego police officers in 2019 and was left in a coma for months.

Cannon, 39, supported Bowers. He was a frequent presence to Bowers’ hospital room and rehab sessions to restore his walking and speaking abilities.

The post ended with Cannon writing: “I can’t help but think if I wasn’t so engulfed in my own bulls*** I could’ve been there for you when you finally took your life after several attempts… F*** this place!!”

Cannon has been dealing with a lot lately.

ViacomCBS terminated their decades-long relationship after Cannon made anti-Semitic remarks during his radio podcast “Cannon’s Class.”

The statement in question starts at the 48:20 mark in the above video.

ViacomCBS had been a professional home for Cannon since his teenage years on Nickelodeon‘s “All That” sketch comedy show and all the way to his longtime MTV comedy improv series “Wild ‘n Out,” which is currently in its 15th season.

Cannon announced that he would “take some time away” from his radio show via Twitter.

After apologizing for the remarks he made, some on Black Twitter criticized him for doing so.

The “Masked Singer” host took to his Twitter to post about his disappointment at all who criticized him for his apology.

“I hurt an entire community and it pained me to the core, I thought it couldn’t get any worse. Then I watched my own community turn on me and call me a sell-out for apologizing,” Cannon stated.

He ended the tweet with a cryptic message: “Goodnight. Enjoy Earth.”

That closing passage became more alarming when he followed it with another tweet: “Y’all can have this planet. I’m out!”

According to Deadline, Cannon’s forthcoming syndicated talk show, which had been scheduled for a September launch via Lionsgate, has now been pushed to the fall of 2021.

CNN reports that Fox stands by Cannon and that he will remain the host of “The Mask Singer.”

According to the Hollywood Reporter, it was renewed for a fourth season.