During an online fundraiser for his presidential campaign, Biden revealed the news to his supporters. 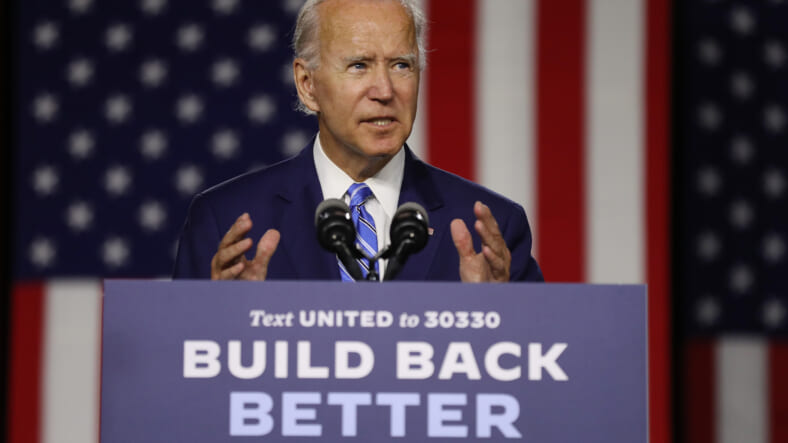 The 2020 presidential campaign is well underway, however, Russian interference could change the outcome of November election, according to presumptive Democratic nominee, Joe Biden.

On Friday, during an online fundraiser for his presidential campaign, Biden confirmed that he had received intelligence briefings that indicated Russia has already started meddling with the 2020 presidential election. But they are not the only ones.

“We know from before, and I guarantee you that I know now, because now I get briefings again. The Russians are still engaged in trying to delegitimize our electoral process. Fact,” Biden said. “China also was conducting activities designed for us to lose confidence in the outcome of the election.”

Biden had insight into international interference when he was the vice president but stopped receiving intel once he left office. As the presumptive nominee, things have changed.

Biden is not going down without a fight. He warned that if Russia continued to interfere, there would be “a real price to pay” if he wins the November election against President Donald Trump.

Hillary Clinton faced the issue of international interference in 2016 when she was the Democratic nominee. As you may remember, Clinton won the popular vote, but lost the electoral vote.

In a new ABC News/Washington Post poll, Joe Biden is leading against President Trump by a historic margin when it comes to suburbanites.

As of right now, the margin is 52% to 43% among suburban voters. When it comes to registered voters, Biden continues to stay on top. He leads President Trump 55% to 40% with that group. As for likely voters, there’s a smaller gap between the two men, at 54% to 44%.