The pilot currently has a 97% rating on Rotten Tomatoes. 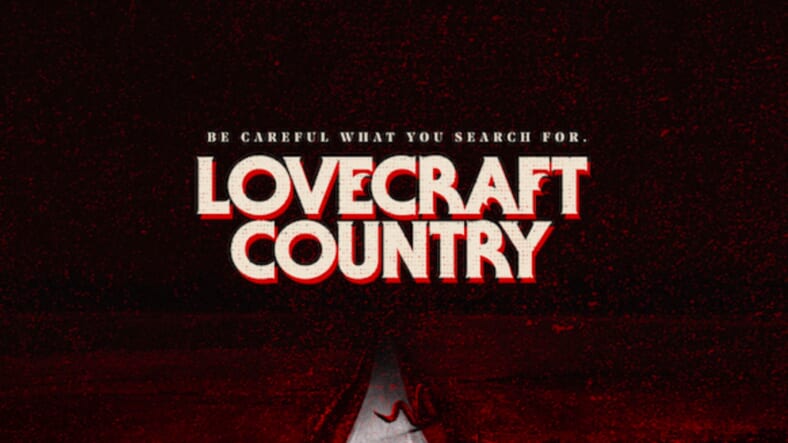 The pilot, written by Misha Green and directed by Yang Demange, opened with black and white scenes from the Korean War. The scene then turned colorful and found Jackie Robinson battling aliens.

The show’s hero, Atticus “Tic” Freeman woke up from his nightmare to find monsters with more familiar faces. He awoke a Black man in mid-Fifties America on a segregated bus headed north from Kentucky.

The pilot which also featured Courtney B. Vance, Aunjanue Ellis, and Jurnee Smollett, and more, currently has a 97% rating on Rotten Tomatoes.

Twitter users live-tweeted during the show’s premiere and continued to rave once it had finished.

“Thinking about how H.P. Lovecraft racist a** is probably turning over in his grave knowing there’s an unapologetically black a** show on HBO with his name on it,” tweeted filmmaker, Matthew Cherry.

Eve L. Ewing wrote that it is important to celebrate Green, a woman, and the writer of the episode. “Seeing Jordan Peele trending because of #LovecraftCountry which is awesome but a lot of people seem to think he wrote and directed it as he did with Us and Get Out. He is an executive producer. Misha Green wrote it. Give her her flowers!”

Tic, the show’s hero and his family are obviously quite literary. In the episode, his aunt and uncle’s home is filled with books. One user pointed that out as well.

Subtle Core, a site that celebrates filmmakers wrote: “The beauty of a Black man quietly enjoying a good book even when the reality is cruel to us. I loved this image, how the green filled the frame, and the serenity of this moment.”