What we have to lose with Trump: Education for our Black children

OPINION: Black children and youth are falling behind disproportionately and its impact is devastating. 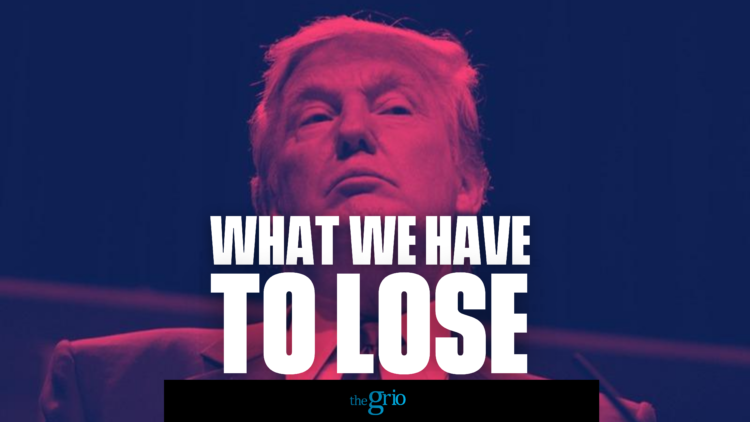 Four years ago, Donald Trump asked Black voters, “What do you have to lose?” For far too many Black folks like my students and staff, the losses have been incalculable, and impossible to convey in a single word.

As a founder, leader and teacher at a Black-led charter school in Brooklyn, in one of the communities most ravaged by the COVID-19 pandemic, mine is an optimal purview from which to survey the carnage wrought in Black communities by Trump’s presidency and his sycophantic enablers in government.

While these losses have been immense for Black people writ large, they are gargantuan for Black children and youth on whom they fall disproportionately and impact devastatingly.

Read More: Over 1,000 students in Georgia school district under quarantine

With the abrupt closure of schools in mid-March, Black children and youth have suffered through the loss of hundreds of hours of learning and instruction that they can never regain. In the subsequent and abiding retreat indoors, our children were home to witness firsthand how the soaring coronavirus death rate claimed the lives of Black people three-times more than Whites.

In major cities like New York, Black and Brown people died most, and too often at home. No amount of education could have prepared our staff for the calls from our students asking us what to do when Mom or Dad or Auntie or Grandma or Pop-pop would not wake up. Under Trump’s watch, thousands and thousands of Black parents and guardians are dead and gone, no longer here to guide or care for their children.

The substantial trauma that Black children already bear while ensnared in generational poverty, has increased manifold as they experience the colliding maelstroms of Trump’s incompetent management of a once-in-a-generation public health crisis and the virulent racism he promotes to distract from his derelict and cruel leadership.

By the time the New York Times wrote in June of the lasting and deeply debilitating impact of the botched pandemic response on Black children and youth, those of us here on the ground working directly with Black families and children already knew that Trump’s presidency had turned the digital divide and achievement gap into a vast opportunity chasm.

Black and Brown students across the country failed to get the computers and internet service they desperately needed to engage with even the limited schooling available for them online.

And as we prepare for the start of another school year, uncertain whether or when students will return to the classroom, these gaps will continue to expand, the losses will continue to mount, leaving Black and Brown children further and further behind.

But perhaps the biggest losses for Black and Brown children and youth from these last few years of Trump are yet to come, and paradoxically will be at the hands of a potential Democratic administration. Already, the language in the recently released DNC platform portends a willingness to roll back support for charter schools, which overwhelmingly serve the very low-income Black and Brown students who’ve lost most under Trump.

Despite the clear and poignant increases in achievement for Black and Brown students who attend charter schools in cities like New York, due in large part to former President Barack Obama’s deep investments in their expansion, and despite recent reports highlighting the leadership and innovation of charter schools in the face of these Trumpian challenges, Democrats appear poised to undermine a potent and highly desired resource for millions of Black and Brown families who cannot simply move to find a high-quality school for their children, pandemic or no.

On some level I get it: Trump seems to embrace charter schools, and we should definitely be highly skeptical of anything he suggests. Yet we cannot permit the cancer that is Trump to metastasize everything, especially something as crucial as charter schools that provide the only pathway for educational self-determination to low-income Black and Brown communities.

Like HBCUs, Black and Brown founded and led charters like mine play an important role in expanding public school choice for Black and Brown families who otherwise would have none. To be sure, Trump has ‘embraced’ supporting HBCUs as well, but we have seen through this ruse as nothing more than his typical superficial and self-serving machinations.

We should view his support of charter schools similarly, and thus prevent his legacy from causing even more harm to Black and Brown children and youth by undermining access to and support for charter schools like mine.

When history looks back on how we’ve responded to this moment, let it not find us acting out of fear for what we’ve lost, but instead with a purpose to reclaim what’s possible when good people stand against tyranny: justice and opportunity for those who’ve known them least and need them most. 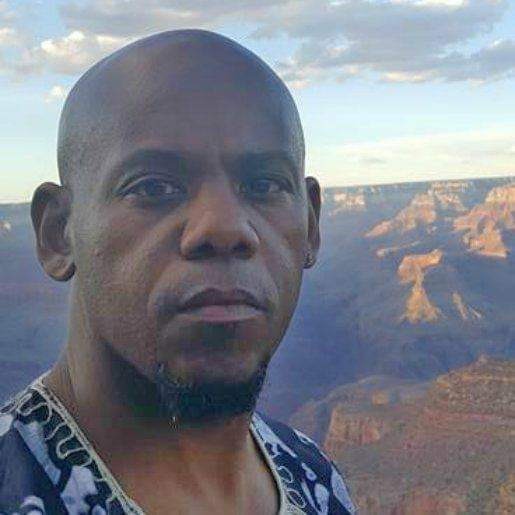