Editor of Kenosha newspaper quits over tone-deaf coverage: ‘Today is about Jacob Blake’ 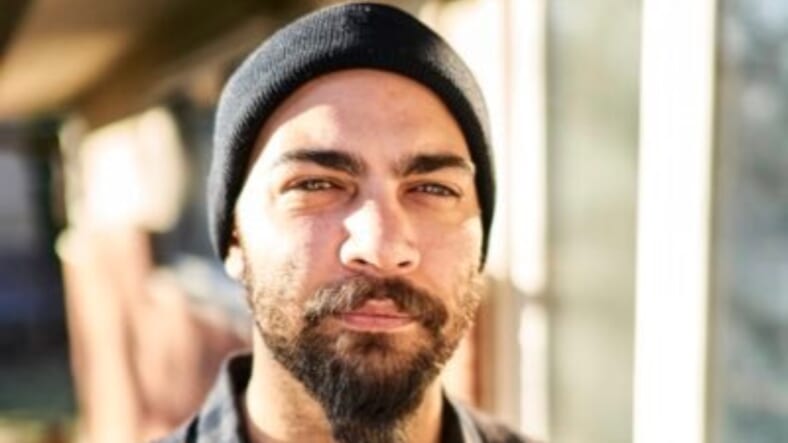 An editor at The Kenosha News resigned over what he believed to be a problematic headline that mischaracterized what took place during a peaceful protest.

According to the New York Times, Daniel J. Thompson, who used to be a digital editor at the paper – and has also alleged he was the only full-time Black staff member – said he took issue with a headline that not only misrepresented the article it accompanied but also sought to give a false and negative impression of a rally he personally attended.

The demonstration was inspired by the shooting of Jacob Blake, who was left paralyzed by his injuries on Aug. 23. It included calls for peace and unity from the victim’s father, Jacob Blake Sr., and Wisconsin’s lieutenant governor, Mandela Barnes.

Although the article was clear and objective about what took place, the headline that appeared on the Kenosha News website on Saturday, highlighted a sensational remark from a rally participant: “Kenosha speaker: ‘If you kill one of us, it’s time for us to kill one of yours.’”

“The story is about the entire reaction of all the speakers and people in attendance, and that quote is one outlier falling within a flood of positive ones,” said Thompson who joined the paper’s newsroom three years ago.

He also pointed out that the speech made Blake’s father would have been more responsible and accurate headline.

“The things that frustrated me most is Mr. Blake, Jacob Blake’s father, himself personally, called for a night of peace, of no destruction, no riots,” Thompson said.

“I don’t even know if I can associate with the company after that,” Thompson later wrote in a text exchange with to Bob Heisse, the executive editor of The Kenosha News. “I need to calm down, but I wanted you to know immediately.”

In response to being sent a screenshot of the headline, Heisse responded, “Yes you should calm down. That is a public threat, and it is an exact quote at a rally that was to that point totally on message.”

To which Thompson replied: “Then I quit.”

In a Facebook video explaining his resignation, Thompson clarified, “I did what I did because today is about Jacob Blake. It’s about his family, it’s about moving forward together peacefully, and I saw that today, and that headline did not reflect it. And when they refused to change it, I quit.”