How should Black people respond to a SCOTUS conservative supermajority?

OPINION: Without aggressive action by a Democratic-controlled Congress and White House, Black people will suffer in light of Amy Coney Barrett's appointment

Brandon Hicks   |
A view of the Supreme Court in Washington, Monday, Nov. 11, 2019. On Wednesday, the Supreme Court will be presented with details of a civil rights case that has the potential to completely dismantle vital protections in the law that will have lasting repercussions for Black business owners and contractors. (AP Photo/Susan Walsh)

Since being appointed to the Supreme Court, Justices Roberts and Alito have neutered the Voting Rights Act and voted against same-sex marriage. Amy Coney Barrett’s appointment to the Supreme Court creates a 6-3 conservative majority on the court, guaranteeing more anti-civil rights rulings.

Read More: US to get 9th justice with Dems powerless to block Barrett

On Oct. 9, the NAACP sent a letter to the Senate Judiciary Committee stating, “Judge Barrett is the polar opposite of Justice Ginsburg and could direct the Court toward a monumental retreat in civil rights jurisprudence. She is a dangerous ideologue in the mold of Justice Antonin Scalia, for whom she clerked during the Supreme Court’s 1998-99 term.” With this warning from the nation’s oldest civil rights organization, how should Black people prepare for the new right-wing Supreme Court?

Should Black people leave conservative states? With an overwhelming right-wing majority on the court, Black people who live in conservative parts of the country are at risk. On issues of reproductive justice, access to healthcare, racial justice, voting rights, worker’s rights, and LGBTQ rights, the Supreme Court has served as a backstop—preventing states from trampling on the rights of the marginalized. Without this backstop, how far will conservative states go in curtailing civil rights?

The 2010 census found that 57 percent of Black people live in the South—the most conservative region of the country. Still, in the South, Black people have built thriving communities—Atlanta, Charlotte, Jackson, and New Orleans all have Black mayors. Sadly, these Black mayors cannot prevent Republican-controlled state legislatures from enacting onerous voting restrictions and closing polling sites. During early voting for the 2020 election, Atlanta residents stood in line for 10-plus hours to vote. Living in a liberal enclave, within a conservative state, cannot protect people from reactionary state legislatures. Even still, proposing another Great Migration is not practical. Black people living in the South likely do not want to give up their big houses and backyards, to move to liberal states—that offer an increased cost of living and more than occasional instances of police brutality.

Joe Biden has stated that, once in office, he will establish a bipartisan commission to study judicial reforms. The former vice president has been non-committal on increasing the number of justices on the Supreme Court. The 6-3 conservative majority on the court will soon be our new normal. As voting rights are further eroded, standing in voting lines for hours may begin to be seen as an accepted ritual and not as voter suppression. People who desire abortions may simply accept having to plan out-of-state trips to have the procedure performed. LGBTQ folks will likely have more restrictions on the ability to form families—resulting in many having to plan out-of-state adoptions and possibly marriages. Still, there will always be activists and organizers who will fight against these attacks on civil rights. For the coming decades, adapting and protesting will be our collective futures.

Black people have no good options, when figuring out how to respond to the court’s new conservative supermajority. People get upset because of Supreme Court appointments and rulings —but do people relocate because of these concerns? Most people will grow to accept the new encroachments to their civil rights as simply being the price you pay to live in an affordable region of the country. There will be some protests, but they will not impact state legislatures controlled by right-wing ideologues. Without aggressive action by a Democratic-controlled Congress and White House, Black people will suffer. If they do not act, they do not care. 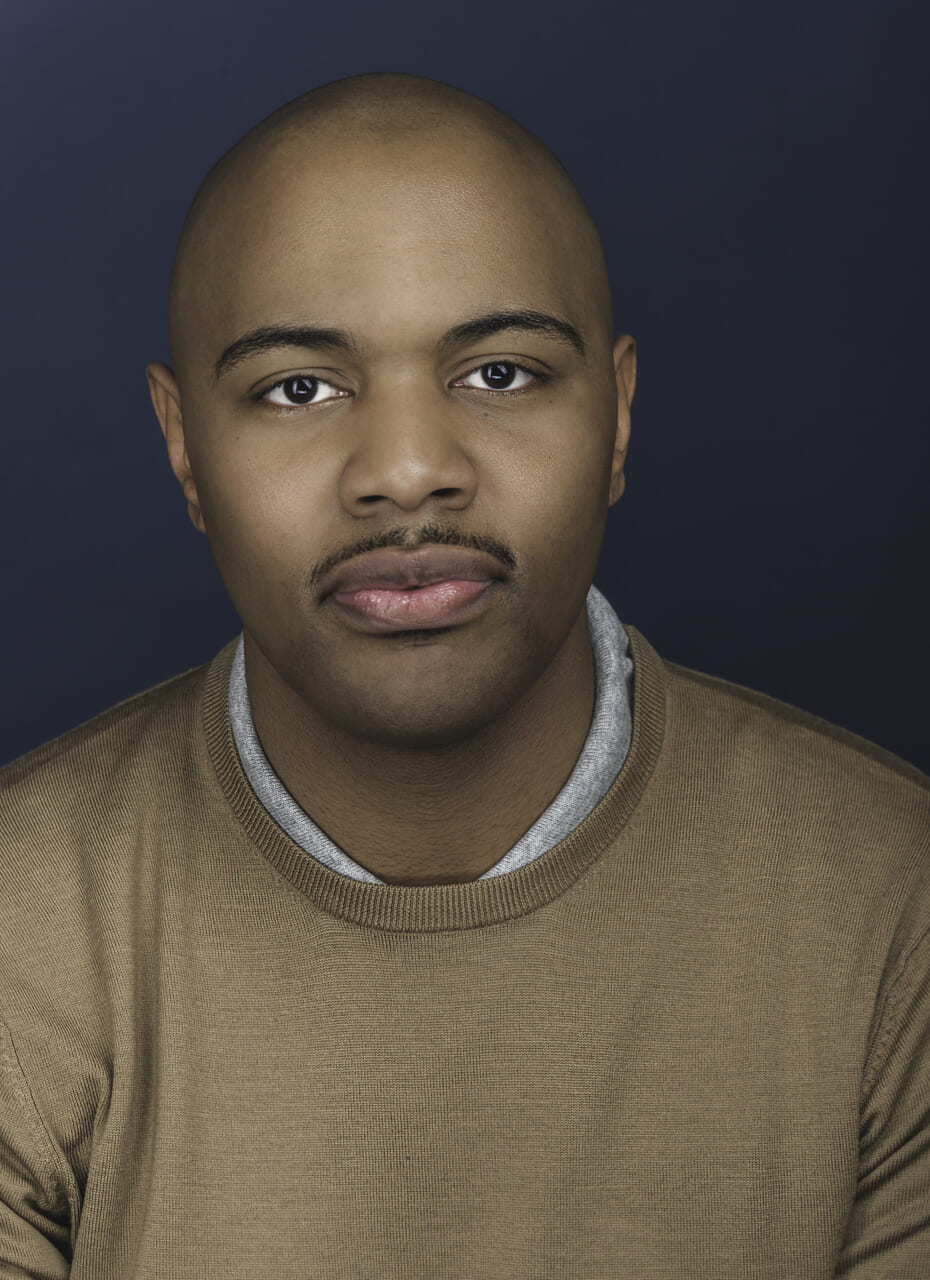 Brandon Hicks serves as Director of African American Affairs for the Office of Governor Andrew Cuomo. He is a former National Organizer for National Action Network, a civil rights organization founded by Rev. Al Sharpton. His opinions are his own.