As promoters of making the island a US state complain about lack of 'equality' at the federal level, they are working to erode civil and human rights at home 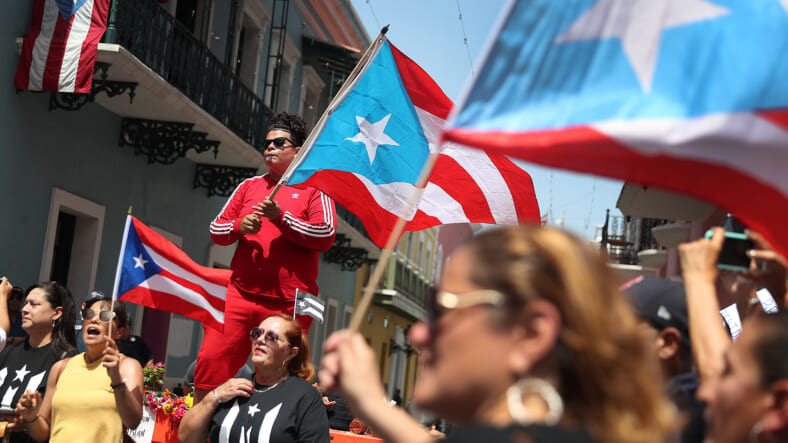 In Puerto Rico, we have a saying – dime con quién andas, y te diré quién eres – which means, show me the company you keep, and we will know who you are.

For decades in Washington DC, Puerto Rican leaders who champion the idea of annexing the island as a state of the union (statehood) have argued that their full rights as U.S. citizens are being denied.

But these same leaders are actively undermining transparent elections, deceiving the people by promising that statehood will come as a result of the recent plebiscites, denying racism and working to erode a host of rights that affect voting, women and LGBTQ+ persons in Puerto Rico.

Earlier this summer, on the heels of a national uprising for racial justice in the U.S., Puerto Rico radio host Luis Dávila Colón was fired from Univision for using the N-word on air. His allies rushed to his defense, arguing this was an issue of free speech, using supposed comparisons to insults made about the appearance of politicians, or saying that people did not understand the context in which the N-word was used.

This was all bad enough. But it got worse. Puerto Rico’s House of Representatives had the audacity to pass a resolution honoring Dávila Colón’s career. Then, former Resident Commissioner, now Governor-elect, Pedro Pierluisi, issued a statement calling for sensitivity by everyone and defending the use of the N-word by a legislator of his party who introduced the resolution.

The House of Representatives in Puerto Rico is controlled by the “Partido Nuevo Progresista” (PNP) or New Progressive Party, which is the pro-statehood party that brought disgraced former governor Ricardo Rosselló into power.

PNP leaders spend a lot of time lobbying in Washington for their preferred status and dismiss an inclusive process that reflects all perspectives, as President-elect Joe Biden has pledged. Some of them consider themselves Democrats. But the use and defense of the N-word is not the only act that flies in the face of democratic values.

This spring, the Puerto Rico legislature, controlled by the PNP, passed changes to the civil code, signed by the PNP and Republican Governor Wanda Vásquez, that lay the groundwork for the erosion of parental rights by same-sex couples and also choice by recognizing rights to the “unborn.” The Human Rights Campaign was among the many organizations condemning these measures, which the religious right appeared to take very little issue with.

Puerto Rico’s elections this November have been mired in controversy because of missing, uncounted ballots and so-called reforms to the process. Over the summer, the PNP-controlled legislature and governor ushered in alarming electoral “reforms” that everyone from the ACLU-PR to all four opposition political parties on the island opposed.

These reforms include changing the definition of domicile so that Puerto Ricans living in the 50 states could potentially vote in both island and stateside elections, which would violate federal law and deny basic rights to voters on the island. Most observers blame these “reforms” for the chaotic two-round primaries and endless boxes of uncounted votes appearing seemingly out of nowhere during the still ongoing vote-counting procedures on the island.

Many of us in Puerto Rico continue to denounce anti-democratic, racist, homophobic and misogynistic policies and attitudes. But our fight is not helped when people stateside go quiet on this treatment because they are receiving donations from lobbyists, pursuing contracts on the island, or don’t want to confront that there are wolves in sheep’s clothing among purported Democrats.

These are the same monied lobbyists that go to Congress demanding “equal rights” under statehood, trick our people into participating in plebiscites and referenda arguing that a pro-statehood result will bring statehood, while denying supporters of every status option (independence, free association and statehood) in Puerto Rico a chance to participate in a true self-determination process for the island, such as the one outlined in the Puerto Rico Self Determination Act of 2020, sponsored by Representatives Nydia Velázquez (D-NY) and Alexandria Ocasio-Cortez (D-NY).

A manufactured majority for statehood, no matter how slim, will not change the fact that our people have been denied their right to determine their own future, both by congressional inaction and by Puerto Rican statehooders, posing as “progressives” supposedly fighting for civil rights, while denying them at home.

We’re putting U.S. progressives on notice because denying this hypocrisy continues to license Puerto Rican politicians and commentators, many of whom have white privilege, in their hypocrisy of demanding full rights for Puerto Rico as they deny fundamental human rights to Puerto Rican women, Blacks and LGBTQ persons. 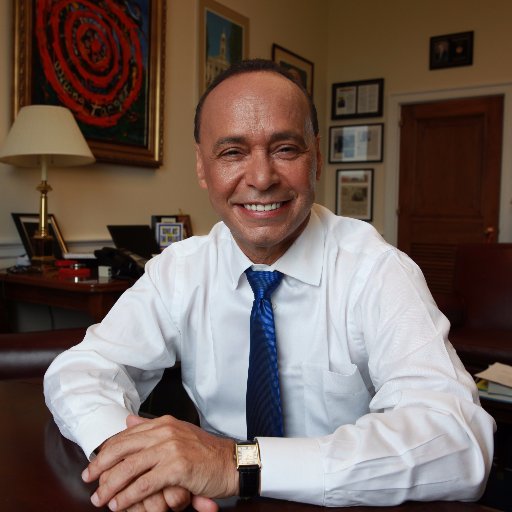 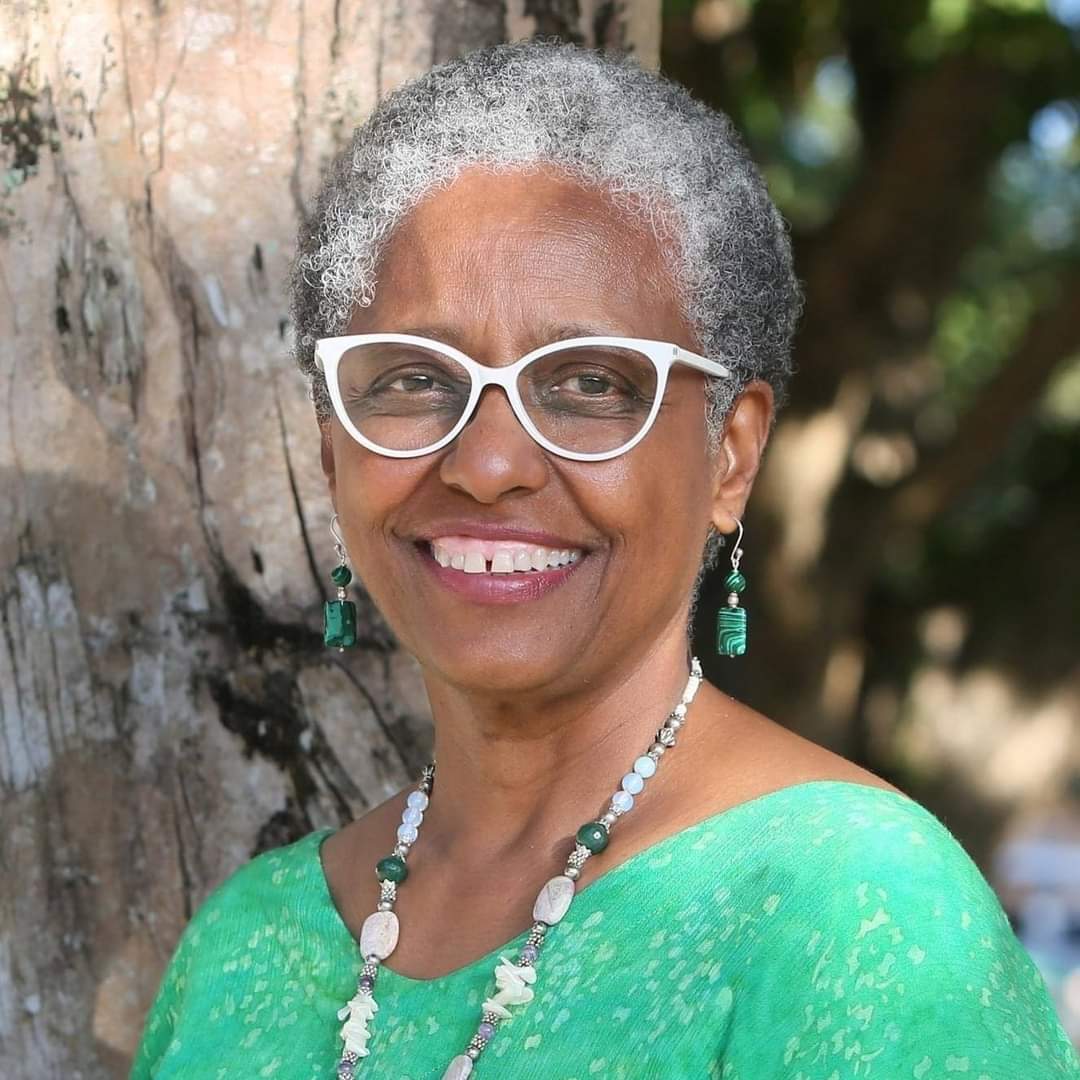 Ana Irma Rivera-Lassén is a Senator-elect At Large representing the “Movimiento Victoria Ciudadana” party (“Citizens’ Victory Movement” in English), and will be the first openly Lesbian Afro Puerto Rican woman in the Puerto Rico Legislature.