"We got to work on ourselves. We did therapy." 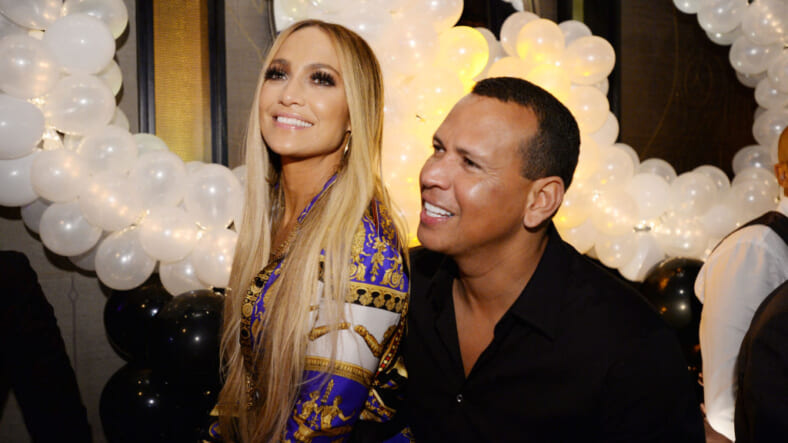 Pop Singer Jennifer Lopez and baseball great Alex Rodriguez have called off their wedding and split up after four years together.

It only took two years after first dating in 2017 for Rodriguez to propose to Lopez. But now, the superstars are going their separate ways.

The music sensation and actress is currently in the Dominican Republic filming a movie, while the former Yankee is in Miami chilling on his yacht. Both have posted on their Instagrams their whereabouts and appear to be in good spirits.

The cause of their break up remains unclear, but just a few weeks ago the then-couple looked smitten in their posts on the Dominican Republic’s Independence Day.

It was “¡Perfección en República Dominicana!,” according to Alex Rodriguez’s Instagram caption. But now, A-Rod is online asking, “What are your plans for the weekend?” on the social media app.

In an interview with Allure, Lopez revealed the then-couple was going to therapy.

“I miss being creative and running on 150,” Lopez told Allure. “But Alex, of all people, was like, ‘I love it. I love being at home. I love doing my Zooms. I love knowing the kids are there, and you’re there all the time.’ It has been actually really good.”

“We got to work on ourselves. We did therapy,” she explained. “I think it was really helpful for us in our relationship.”

At the top of the year, the then-couple attended President Joe Biden’s inauguration ceremony at the Capitol Building in Washington. Alex Rodriguez was in full support of his then-girlfriend as the two showed a united front for public appearances for years.

Although the breakup is fresh, both Jennifer Lopez and Alex Rodriguez kept their pictures together and post of each other on their social media pages. But don’t read too much into them keeping those photos. Lopez also released an Instagram story featuring her ex-husband Marc Anthony, which highlighted their relationship as co-parents.

“When they are sad but momma and daddy are there,” Lopez said in the story. “I love you!! So proud of you…”

Both Lopez and Rodriguez brought children from previous relationships into the fold. They came together as a blended family on numerous occasions over the past year as the couple spent time at home during the pandemic.