Opinion: Congresswoman Stacey Plaskett says there's an urgent need for assistance for Caribbean nations as they battle through the pandemic

Throughout the history of our country, the importance of the Caribbean region to the United States cannot be overstated but are rarely acknowledged. American interests in the Caribbean are diverse and cover a range of economic and political issues as well as security concerns.

In 2009, former President George W. Bush described the region as the United States’ “Third Border” and created what is known as the “Caribbean Third Border Initiative.” While vice president, President Joe Biden convened the Caribbean Energy Summit recognizing the importance of energy issues in the region. Today our interest in the region are compounded by the rapidly burgeoning influence of countries like China and Venezuela in the Caribbean.

According to the U.S. Department of Commerce Census Bureau report, the Caribbean is ranked 8th of global nations in export trading with the United States. Sustained, consistent U.S. presence and engagement with the Caribbean is of utmost importance during this time in order to preserve the vital connections our country has in the region and to prevent the proliferation of markedly different political influences and policy.

There is now an urgent need for humanitarian assistance for the island nations of the Caribbean (specifically those nations represented in CARICOM) as they battle through the coronavirus pandemic, as well as an immediate need for support for the island of St. Vincent and the Grenadines due to the April 9 and continuing eruptions of the La Soufriére volcano.

Additionally, over the past two weeks, approximately 20,000 people have been evacuated from their homes on the island of St. Vincent due to volcanic eruptions. These evacuees are staying in the little over 80 shelters on island, some of which lack basic necessities such as running water.

Even prior to the volcanic eruptions, Caribbean nations have reached out to the United States and to COVID-19 Vaccine Global Access (COVAX), a global initiative aimed at equitable access to COVID-19 vaccines, to request that they sell, loan and/or share stockpiled vaccines.

Jamaica, a nation of less than 3 million and less than 2,000 miles from the United States, has reported a greater than 40% infection rate. The volcanic eruptions affecting the island nation of St. Vincent and the Grenadines have also caused the displacement and close confinement of its citizens with minimal vaccinations to date. Although India previously agreed to provide CARICOM nations access to vaccine doses, this has unfortunately been curtailed due to India’s spike in infection rate.

America must lead in the Western Hemisphere and provide some support to the Caribbean nations. We cannot allow China and other nations to lead and continue to gain a foothold in the region. We must have an immediate response that is both commensurate with our ability as a nation to provide a robust response to this humanitarian crisis and pragmatically oriented for our own national security interest.

In the words of White House Press Secretary Jen Psaki on March 18, confirming U.S. disbursement of Astra-Zeneca vaccines to Canada and Mexico, “Our first priority remains to vaccinate the U.S. population, but the reality is the pandemic knows no borders and ensuring our neighbors can contain the virus is a mission critical to ending the pandemic.”

If that is indeed the position of the Biden-Harris Administration, then it must provide support for our neighbors to the south – the countries of the Caribbean Basin. In March, the White House confirmed that the United States has seven million releasable doses of the AstraZeneca vaccine available. With 2.5 million loaned to Mexico and 1.5 million to Canada, one million or even 750,000 sent to the various Caribbean nations would stem the potential health crisis due to unvaccinated individuals in the Caribbean.

The health crisis and continued natural disasters in the Caribbean create a perfect storm for nations like China to gain unfair advantage through onerous usury agreements with desperate island nations. China has a pattern of making multi-billion dollar loan investments to developing nations. When debt payment falls behind, China enters multi-generational lease ownership of vital strategic infrastructure in those countries. In the Caribbean that would include ports, mineral extraction facilities and refineries at our southern border.

Unfortunately, there is a considerable and glaring lack of consistent engagement from the United States with the countries of CARICOM. Our ability and capacity to help the people and leaders of this region through the deployment of much needed vaccines and economic and humanitarian aid is unrivaled. Our position as a world power, particularly in the Western Hemisphere warrants a greater and much more active response to the crisis that is happening in the Caribbean.

There needs to be a perspective shift from the negative posture of the previous administration to countries like the Caribbean, which are historically and demographically Afro-Caribbean. We can not ask these nations to support us at multination organizations and in decision making regarding our rivals when we delay available resources during those nations’ time of need.

We as a country must have the relevant agencies assess needs, negotiate, and deploy resources to the CARICOM nations immediately. We must respond and engage NOW. The future and vitality of our continued influence in the Caribbean region depends on it. 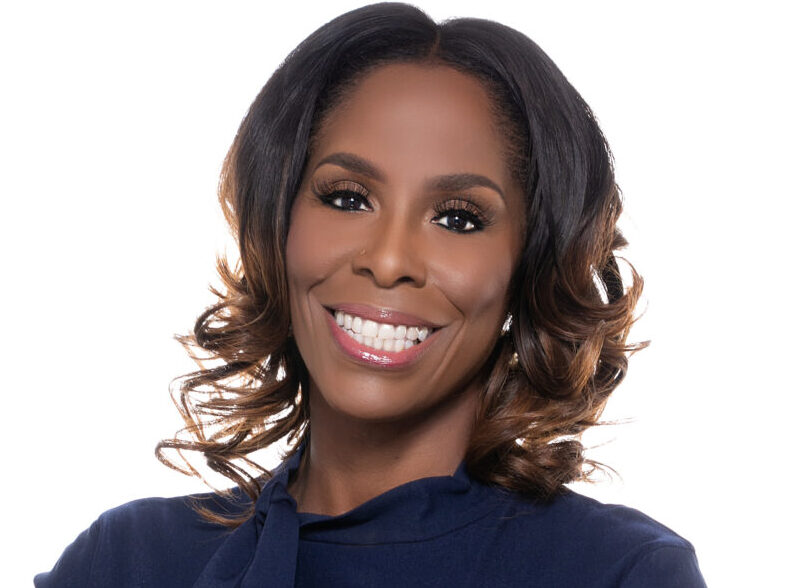