Ronald Greene: Another Black man killed by police with no end in sight

OPINION: Video of Louisiana State Troopers beating and later killing Ronald Greene is yet another reminder that deadly police encounters are happening everywhere with no relief in sight 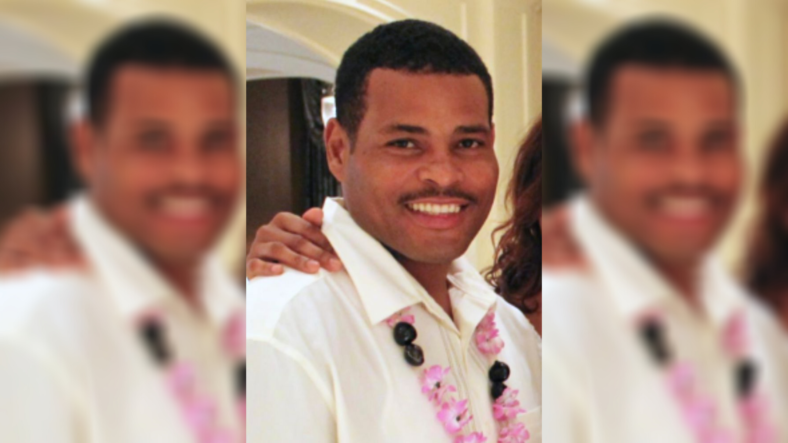 Ronald Greene, 49, was brutally beaten, tased and choked by officers following a high-speed chase in Louisiana for an unspecific traffic violation in May 2019. Louisiana State Troopers initially said Greene died of a car accident, but May 2021 bodycam footage showed the officers beating Greene to death. (PhotoCred: Family photo via AP)

There is another one. There is another video circulating depicting members of law enforcement brutalizing a Black person. This time, the video shows three Louisiana State Troopers kicking, using a stun gun on, and beating motorist Ronald Greene. The video is so triggering, it was impossible for me to watch even a second of it without ensuing nightmares.

This is not happening in one part of the country. It is happening all over the United States. I genuinely doubt there is a jurisdiction in the U.S. that has not had a fatal police shooting of a Black person or person of color or had a person die in their custody under suspicious circumstances. I am not describing the post-slavery period where lynchings were carried out daily. I am talking about modern times.

For people who thought George Floyd’s high-profile murder shocked police into doing the right thing, the Greene video (and others that we cannot name because we do not yet know they exist) suggests otherwise. And as gruesome as that and similar videos were, Congress has yet to pass the George Floyd Justice in Policing Act which would, among other things, ban chokeholds, overturn qualified immunity for law enforcement and create a national registry of problem police.

In 2020, police fatally shot 1,021 people. In 2019, police fatally shot 999 people. But the rate at which police fatally shoot Black people is significantly higher than any other group, with Statistica noting, “Additionally, the rate of fatal police shootings among Black Americans was much higher than that for any other ethnicity, standing at 36 fatal shootings per million of the population as of April 2021.” While there is data on the number of fatal police shootings, federal officials have not yet collected and released information on the number of people who have died in police custody.

Even though Black Americans are at a heightened risk of being killed by police, there are pundits and politicians who still take exception to pleas to defund police. They take exception with people pleading to live in peace versus the perpetrators who seem to kill at will. They cast this as a political rather than a human rights issue. They say “wokeness” is out of control, rather than overturning the systems that necessitate societal awareness of injustice and race-based harm.

Instead of criminalizing police who kill, elected leaders on both sides of the aisle routinely vote to increase police budgets.

Read More: Does #DefundThePolice rhetoric get in the way of actual police reform?

What is particularly troubling is that Black, poor, and Indigenous people are vulnerable on multiple fronts. If they survive an encounter with police, there are other systems that can take their lives. Black people have little prospect of being treated fairly in the criminal justice system. They also tend to live in cities with crumbling infrastructure, decades-long underinvestment in schools, and regressive policies that increase the likelihood of criminalization. They also face disparities and discrimination in health care, housing, banking and even in the child welfare system where Black children are at heightened risk of being surveilled and removed from the sanctuary of their homes by a foster care system that devalues Black and poor bodies.

On the latter point, University of Pennsylvania Professor Dorothy Roberts and Attorney Lisa Sangoi underscored this point in painful detail:

“The child welfare system claims to be a non-adversarial legal system dedicated to ensuring the well-being and safety of children. This claim obscures the oppressive political role it plays in monitoring, regulating, and punishing poor families and Black, brown, and indigenous families. The mass removal of Black children from their families in some ways parallels the U.S. criminal legal system’s mass removal of Black men and women from their communities.”

Taken collectively, everything from police violence to other manifestations of systemic racism can shorten lifespans and lead to generational trauma. Even still, there are those who remain unwilling or unable to acknowledge that not only was this nation founded on a hierarchy of human value where Black and Indigenous people were on the very bottom, but it remains a shockingly racist nation today.

What is more, there is presently a movement afoot to forbid even the teaching of basic American history, including how race and racism have colored everything from this nation’s founding to its present. Right-wing political leaders, likely fueled by well-funded interests, have taken exception to the teaching of Critical Race Theory, or the honest account of history. Nearly a dozen states have passed or are considering passing laws forbidding teachers to lecture about race and racism. They are the type of people attempting to whitewash or deny the white supremacist insurrection at the U.S. Capitol earlier this year.

What hope have we for the future if we are unable to acknowledge the past – both recent and distant? Until this changes, there will continue to be more devastation wrought by police and others. Until this changes, America’s citizenry will also have reason to say, “there is another one,” engendering a collective sigh as many of us know exactly what those four phrases mean.

There is another one. And there will be more until we are honest not just about who this nation was but who it is today. 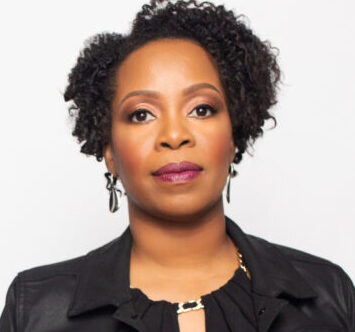 Jennifer R. Farmer is the author of “First and Only: A Black Woman’s Guide to Thriving at Work and in Life,” a trainer and strategic communications advisor.