Michelle Jordan Cummings was president of the football booster club at the Houston high school where her son played.

The death of a woman on a joyous trip to Annapolis, Maryland is under investigation after Michelle Jordan Cummings was struck by a stray bullet.

The Houston-based Cummings, 57, and her husband were in town dropping off their son, Leonard “Trey” Cummings III, at the U.S. Naval Academy, where he’d won a football scholarship, and had just settled into their room at the Graduate Annapolis Hotel. The two were sitting on a patio with another couple when shots rang out.

According to local news, Cummings was hit by more than one bullet after an assault and shooting on a nearby street, where someone fired at people sitting in a car. 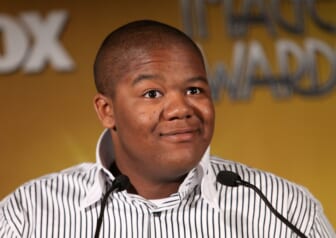 The wife and mother — who’d served as president of the football booster club at Westfield High School, where her son played —was pronounced dead at the scene.

“This city’s heart is broken,” Annapolis Mayor Gavin Buckley said. “Somebody has lost their mum on the most proudest day probably of her life, so there are no circumstances where this can be tolerated.”

A friend of the woman, Veranna Phillips, told WLBT Cummings was “so excited about it, so happy that her baby was going be a midshipman, and everybody that met her knew that she radiated motherhood, happiness — just such a wonderful young woman.”

Phillips organized a GoFundMe effort to “alleviate financial stress” for Cummings’ husband, Truck, and their son. The post notes “the funds will be used to transport Michelle’s body back to her hometown of Baton Rouge, Louisiana and pay for funeral expenses.” 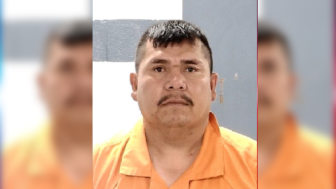 Annapolis Police Chief Ed Jackson lamented Cummings death, saying, “a celebratory occasion for the family, celebrating their son going to one of the best institutions in the United States, turned into a tragic event.”

Jackson said detectives are working the case around the clock.

“You come here with the expectation to see your son go on a journey — one of the most exciting times of life — only be met by a reckless shooter. So, what I’ll say to the shooter: Turn yourself in. We’re coming after you.”