OPINION: Hannah-Jones and Howard University made some bold and straight-up gangsta moves with newly announced role at the esteemed HBCU. 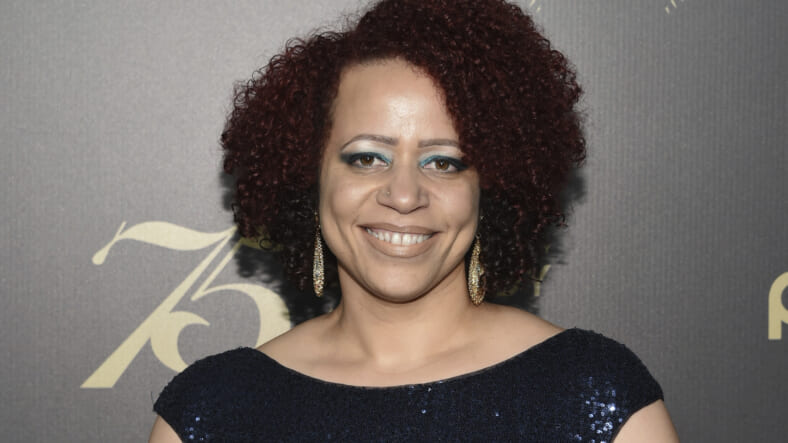 Talk about a masterclass in how to love, honor and be true to yourself. Pulitzer Prize-winning journalist Nikole Hannah-Jones shocked the academic world on Tuesday (which also happened to be the six-month anniversary of the Trump-inspired Capitol insurrection) when she declined UNC-Chapel Hill’s full-tenure offer after months of protests, legal threats and denials of her qualifications to receive the offer to the Knight Fellowship Chair in journalism.

Instead, Hannah-Jones announced to Gayle King on CBS This Morning, that she accepted a full tenure position at one of America’s oldest and esteemed HBCU, Howard University, as the head of their journalism school.

Talk about Sun Tzu and the Art of War, or Machiavelli’s The Prince in action. 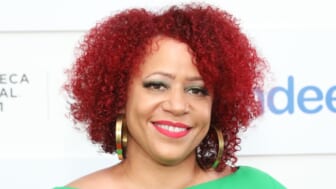 Also Read:
Nikole Hannah-Jones turns down UNC tenure to teach at Howard instead

Hannah-Jones and Howard University made some bold, bad, and straight-up gangsta moves on this one. They did it quietly, stealthily and smoothly, and in doing so, taught a new generation of Black activists and academics alike to fight with a different weapon: the weapons of self-worth and self-value.

“Nine days after the James G. Martin Center published [it’s decision] reporter Joe Killian at N.C. Policy Watch broke the story that, because of political interference and pressure by conservatives, I had been denied consideration for tenure and instead offered a five-year contract. The story about the denial of consideration went viral, and I was dragged into the very thing that I had tried to avoid as the actions of the Board of Trustees became a national scandal.

“These last few weeks have been very dark. To be treated so shabbily by my alma mater, by a university that has given me so much and which I only sought to give back to, has been deeply painful.”

“The only bright light has been all of the people who spoke up and fought back against the dangerous attack on academic freedom that sought to punish me for the nature of my work, attacks that Black and marginalized faculty face all across the country.”

Hannah-Jones closed her powerful statement with these words of precision:

“I cannot imagine working at and advancing a school named for a man who lobbied against me, who used his wealth to influence the hires and ideology of the journalism school, who ignored my 20 years of journalism experience, all of my credentials, all of my work, because he believed that a project that centered Black Americans equaled the denigration of white Americans. Nor can I work at an institution whose leadership permitted this conduct and has done nothing to disavow it. How could I believe I’d be able to exert academic freedom with the school’s largest donor so willing to disparage me publicly and attempt to pull the strings behind the scenes? Why would I want to teach at a university whose top leadership chose to remain silent, to refuse transparency, to fail to publicly advocate that I be treated like every other Knight Chair before me? Or for a university overseen by a board that would so callously put politics over what is best for the university that we all love? These times demand courage, and those who have held the most power in this situation have exhibited the least of it.”

The big takeaway from Hannah-Jones’ decision is that she reclaimed her time and her power by not accepting an offer of tenure from a school’s power base that clearly did not want her there. She taught us all a masterclass in self-esteem, self-love and self-respect for all Black women of intellect, ambition, achievement, credentials and worth that we do not have to keep being twice as good, that we do not have to put up with disrespect and abuse from systemic racism and active racists.

Hannah-Jones and Howard University doubled down on something we all need to learn as Black and brown people of our time –that we do have places we can go. That we do have places that will celebrate our work, honor our credentials and be excited to have us on their team. Not to mention, it’s better for our mental health, maintaining emotional balance and our academic advancement. 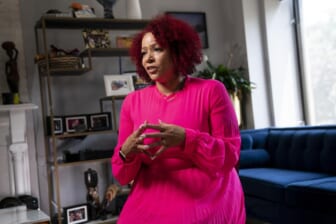 For its part, Howard University pulled off a once-in-a-generation coup when it garnered the financial resources and the will to snatch Hannah-Jones from UNC and bring along journalist and author Ta-Nehisi Coates, who will serve as the Sterling Brown Chair in the English department.

This is what true Black resistance and power look like in America. This is how we show the world we mean business about fighting systemic racism, privilege and character assassinations of Black people. Howard was able to gain two talented faculty members as well as $25 million in grant and endowment funds.

This is the new civil rights movement in America: we stick together and we work together. We no longer have to take the abuse, and the disrespect of majority companies, universities, industries or major donors.