Combine the 2007 movie Superbad with the 2019 film Booksmart, then centralize its LGBTQ storylines and hire Billy Porter to direct it and what do you get? According to Variety, this is roughly the premise of a new movie recently sold to Amazon Studios by Gabrielle Union’s I’ll Have Another Productions.

The film, titled To Be Real, “follows three queer friends who escape their hometown for Pride Weekend in New York City where they discover that life over the rainbow is an insane, raunchy, often divisive, but ultimately FIERCE non-stop party,” according to the film’s logline. 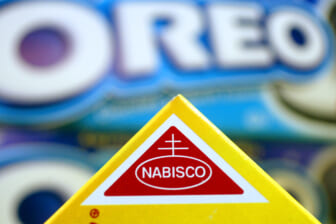 NAACP Image Award-winning actress Union will produce the film, with executive production from Emmy award-winning actor Porter as well as I’ll Have Another’s Ryan Shiraki, who also produced Netflix’s On My Block, and Kian Glass.

Union’s I’ll Have Another is not just a film production company — after inking a two-year deal with Sony Pictures in 2018, the company developed books such as Tamara Winfrey-Harris’ The Sisters Are Alright which dismantles stereotypes about Black women and George M. Johnson’s All Boys Aren’t Blue, a memoir-manifesto about Johnson’s experiences as a queer Black man.

In November 2020, Union teamed up with journalists Jemele Hill and Kelley L. Carter to produce New Money, a 30-minute comedy that will release on Showtime.

Porter has been busy this summer shooting his directorial debut What If, a coming-of-age story about a transgender high school student, set to release under MGM’s relaunched Orion Pictures. 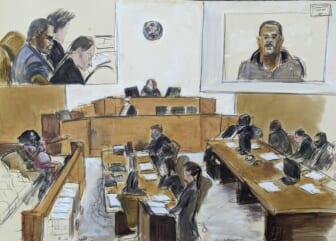 Porter got his start in the theater, starring in Grease on Broadway in 1994 before starring in several live productions including Ghetto Superstar (The Man That I Am), a one-person show Porter wrote and starred in in 2005. The 51-year-old has also starred in several on-screen productions including the hit FX show POSE, which landed him the Emmy for Outstanding Lead Actor in a Drama Series in 2019.

Both Porter and Union were featured on TIME’s 100 Most Influential People of 2020 list, Union for her advocacy for racial equity, women’s rights and transgender rights, and Porter — in the words of Cyndi Lauper — for his “perseverance, tenacity, resilience, dedication to craft,” empowering her and others to be fearless about who they are.