It looks like Jada Pinkett Smith may be behind the next great Netflix series. The actress is set to produce a docuseries for the streamer on African queens. 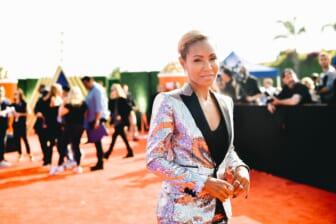 From Red Table Talk to her upcoming appearance in The Matrix 4, Jada Pinkett Smith is nonstop. Per Deadline, her latest project will be executive producing “a hybrid docuseries about African Queens.”

The series is described as focusing on, “a different queen each season — starting with Cleopatra in Season 1 and Njinga in Season 2 — blending expert interviews and other documentary content with premium scripted docudrama/re-enactments,” per Deadline‘s official synopsis.

Smith shared an official statement that said, “As the mother of a young Black woman, it is immensely important to me that she learns the lessons of the African Queens who paved the way for our success and the success of generations of Black women. I am very passionate and excited about bringing the stories and lessons of these powerful women to light in order to showcase their strength, leadership, and undeniable influence on history.”

Pinkett Smith took to Instagram with a screenshot of the Deadline report, sharing her excitement for the project. She wrote in her caption, “I’m sooooo excited for this project! @westbrook Studios x @nutopiatv let’s gooooooo!”

Netflix also tweeted out the official announcement of the series, alongside a glamorous shot of Pinkett-Smith. The tweet reads, “Jada Pinkett Smith will executive produce a doc series about history’s most iconic African queens. Season 1 will cover Cleopatra — one of history’s most powerful yet misunderstood women. Season 2 will cover Njinga, the fearless 17th century warrior queen of Matamba and Ndongo.”

The writers attached to the series include Peres Owino (Bound: Africans vs African-Americans) and NneNne Iwuji (Yellow), with the series officially coming from from Will Smith and Pinkett Smith’s Westbrook Studios and Nutopia. Miguel Melendez, Terence Carter, Sahara Bushue and David Boorstein are also listed as executive producers through Westbrook Studios, Ben Goold for Nutopia. 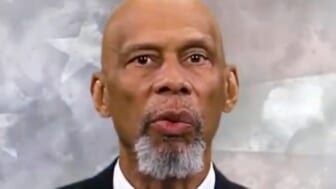