‘Run the World’ renewed for season 2 with new showrunner

Good news for Run the World fans: The Starz comedy has officially been renewed for season two, with a new showrunner joining the series for its return.

As theGrio previously reported, Run the World, a series that follows four girlfriends and their highs and lows while living in Harlem, New York City, debuted on Starz earlier this year.

Due to the success of the first season, Run the World has officially been announced as returning for a second, although with some changes. In the first season, Yvette Lee Bowser, the mastermind behind the hit series Living Single, served as showrunner. While she will still remain as an executive producer on the series, Rachelle Williams (from HBO Max’s Love Life and ABC’s Mixed-ish) will take on the role. 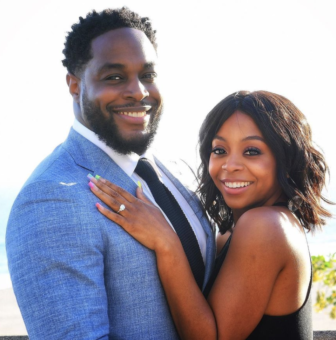 Bowser has an overall deal at Starz, and she is stepping back to focus on development, according to The Hollywood Reporter.

“Run the World has been so passionately embraced by our audience, and we are thrilled to bring fans another season,” Alison Hoffman, president of domestic networks for Starz, shared in a statement. “Our incredibly talented cast and executive producers Yvette and Leigh [Davenport, the show’s creator] are set to return, and we’re excited to welcome Rachelle back into the Starz family leading as showrunner and executive producer.”

Bowser sat down with theGrio ahead of Run the World‘s first season and broke down how approaching this show was similar to Living Single. 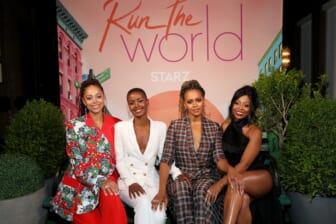 “We continue to evolve, and I think at the foundation, the DNA is very similar in saying we’ve always been fierce, we have always clung to our girlfriends in tribal ways,” Bowser told TheGrio‘s Cortney Wills. “So those things are the same. But the world has changed.”

“The world is a much more complex world now. People have more access to us. We have more things grabbing at our attention. It’s a faster-paced world. And I think that we kind of captured the tempo of that and and the pressure of that in this show.”