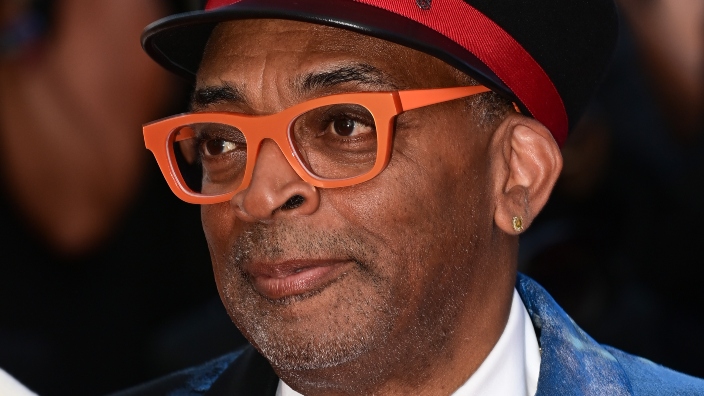 The cable network has confirmed that any reference to controversial theories about how the two towers collapsed on that day has been removed. The fourth and final episode of the docuseries will now be 30 minutes shorter and per Variety, an HBO spokesperson has confirmed, “all the exchange and theories about how the towers collapsed,” have been edited out.

Per a previous report, Lee acknowledged the changes in a press screener’s update, saying, “I’m Back In The Editing Room And Looking At The Eighth And Final Chapter Of NYC EPICENTERS 9/11➔2021½.”

In his statement, he asked, “I Respectfully Ask You To Hold Your Judgement Until You See The FINAL CUT.” 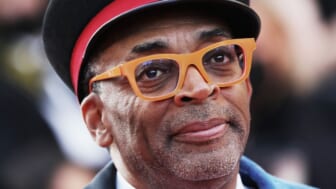 The first episode of the docuseries premiered last Sunday and explored correlations between how New York City were epicenters of both 9/11 and COVID-19.

In an interview with The New York Times, when asked why he chose to include controversial theories, Lee said, “Because I still don’t … I mean, I got questions. And I hope that maybe the legacy of this documentary is that Congress holds a hearing, a congressional hearing about 9/11.” 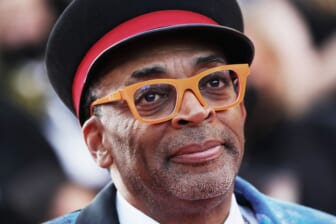 “The amount of heat that it takes to make steel melt, that temperature’s not reached. And then the juxtaposition of the way Building 7 fell to the ground — when you put it next to other building collapses that were demolitions, it’s like you’re looking at the same thing,” Lee said. “But people going to make up their own mind. My approach is put the information in the movie, and let people decide for themselves. I respect the intelligence of the audience.”