The second most common cancer after skin cancer, prostate cancer is the second leading cause of death in American men and affects one in six Black men. It affects one in five Hispanic men, but only one in eight white men.

Men of color are also more likely to die from the disease. 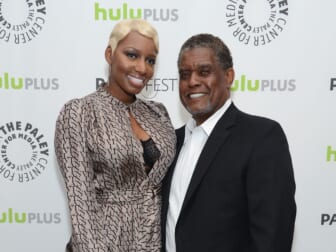 Doctors presented three studies during a virtual press session of the AUA meeting and noted that in 2021, an estimated 248,530 men will be newly diagnosed with prostate cancer, a nearly 30-percent increase over 2020 statistics. It is estimated more than 34,100 of those diagnosed in 2021 will die from the disease.

In a new study of more than 1,200 patients, with 64% being white males, it was found that white men were treated more frequently with immunotherapy versus men of color, who more likely to be treated with chemotherapy.

Another study noted that treatment of prostate cancer slowed during the COVID-19 pandemic and left scores of patients with no access to surgical treatment. A little more than 1% of Black men underwent prostatectomy surgery while 26% of white men had surgery.

The AUA study noted that prior to the pandemic, there was no discernible difference in the rates of surgery.

The third study noted that there is a biochemical difference in African American men that suggests the disease has an aggressive biological behavior in them. In all, the data suggests a multi-tiered approach is necessary to save the lives of Black men who experience prostate cancer. 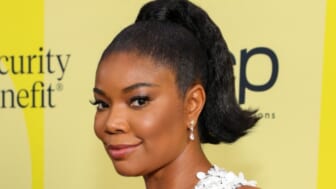 Last year, longtime Today show weatherman Al Roker announced that he was diagnosed with prostate cancer. He caught the disease early, but it was an aggressive form. He called the diagnosis a “good news-bad news kind of thing.”

As previously reported, the 66-year-old personality told his Today audience it was important for him to publicly reveal his diagnosis because African American men are more likely to be diagnosed with prostate cancer in their lifetime.

Roker underwent surgery in November at Memorial Sloan Kettering Cancer Center in New York City and has since returned to Today.