The Ebony Power 100 Awards ceremony is returning, reimagined for 2020. 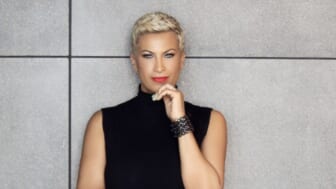 Also Read:
New CEO on return of Ebony, JET: ‘I want my people back’

The ceremony, slated for Oct. 23 in Los Angeles, will once again honor the achievements of Black people across multiple industries and professions. It will showcase our stories and achievements across all areas of American society and culture. Returning as a live ceremony in the wake of the COVID-19 pandemic, the Power 100 and will include feature award presentations, live performances, and a few onstage surprises.

Ebony’s Power 100 list evolved as an annual celebration of black excellence and achievement from its “Most Influential Black Americans” list, which was introduced in 1971.

“We are so proud to be able to bring the Ebony Power 100 back reimagined, refreshed, and standing as a true representation of today’s Black America! Ebony has always recognized all facets of Black life and, with this event marking a major milestone in the brand’s continued evolution, we are intent on making this Black culture’s biggest night,” said Ebony CEO Michele Ghee via press release.

“After what has been a most challenging and turbulent year, this year’s nominees and honorees represent a wide range of people who persevered and continue to do the work. And, in doing so, they have contributed immensely to their respective fields and communities – making a significant impact on the cultural landscape each in their own way.”

“From grassroots organizers to the arts and entertainment to the corporate boardrooms, we are very excited to shine a light on these amazing people because no one can celebrate Black excellence quite like Ebony!” Ghee said. 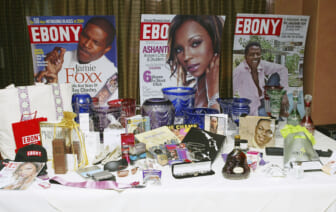 This year’s Ebony Power 100 will align with the 75th anniversary of the EBONY brand, which John H. Johnson founded in Chicago as a magazine in 1945.