Bryan Wheels was the only Black member of the Skils’kin contract crew at F.E. Warren Air Force Base

A Black civilian grounds-keeping and kitchen worker at a U.S. Air Force base in Wyoming was retaliated against and ultimately fired for complaining when other workers called him racial epithets, a lawsuit said.

A supervisor told Bryan Wheels to keep quiet about the racial harassment, which began soon after he was hired in 2015 and continued through 2017, said the U.S. Equal Employment Opportunity Commission lawsuit against Spokane, Washington-based Skils’kin.

After laying off Wheels in December 2017, Skils’kin didn’t follow its practice of honoring his seniority by rehiring him that winter. Instead, the nonprofit gave a job to a less-senior white employee, the EEOC said in its lawsuit filed Monday in Wyoming U.S. District Court in Cheyenne.

The company didn’t offer a Wheels a job the following spring, either, the lawsuit said. 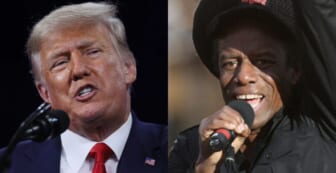 “It’s quite concerning how egregious the conduct was and that the employer didn’t take care of it,” EEOC regional attorney Mary O’Neill said Thursday. “There’s such a low percentage of African Americans in Wyoming. We worry when there’s very few African Americans in the workplace and there’s hostility like this.”

Wheels was the only Black member of the Skils’kin contract crew at F.E. Warren Air Force Base, which oversees 150 Minuteman nuclear missiles in underground silos in Wyoming, Nebraska and Colorado.

Skils’kin hires people for contract business and government jobs in Wyoming, Washington and Montana, according to the company’s website.

The nonprofit subjected Wheels to “severe and persistent racial harassment,” the lawsuit said. 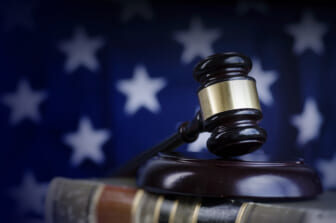 At one point, after Wheels complained about a coworker’s racist comments, a supervisor put him on a two-man grounds crew with the worker who made the remarks, the lawsuit said.

The EEOC sought to negotiate an out-of-court settlement with Skils’kin but was unsuccessful, according to the federal agency.